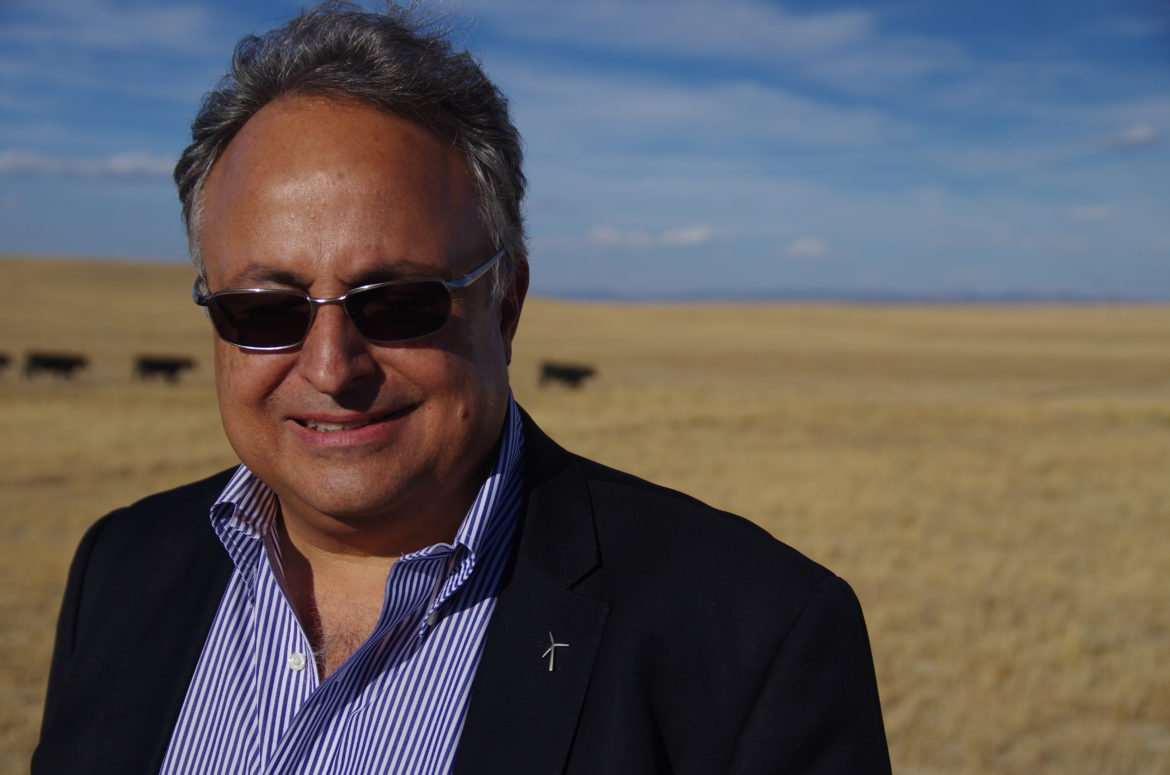 The future is looking up for Wyoming’s wind industry.

There are few places in the country with more wind energy potential than Wyoming, but the state has seen almost no new wind turbines built in six years, even while wind has boomed in the rest of the country.

Depending on who you ask, the challenges have been political, technical or both. But now, the outlook is improving on all fronts.

That’s due, in part, to legislators’ recent decision to kill a proposal that would have increased the state’s tax on wind energy–the only such tax in the nation. The Joint Revenue Committee in May billed the increase as a way to help offset revenue shortfalls from the crash in oil, coal and gas prices. Initially, it seemed to have considerable support.

But when the tax hike actually came up for a vote in September, it failed overwhelmingly. Even Driskill voted against it.

During more than five hours of public comment to the committee, not a single person spoke in favor of the bill—not even the half-dozen fossil fuel lobbyists in the room—and dozens of wind company representatives, lobbyists and local government officials spoke against it, saying it would kill wind projects. The unprecedented show of support seemed to sway legislators.

“Either we embrace it or we wave goodbye to it,” said Sen. Ray Peterson, R-Cowley.

The downturn in the mineral industry also loomed over the decision, with the state not only hurting for revenues, but jobs and investment.

“Name me one other industry, one other project, anywhere in the state, from east to west and north to south that’s even a billion dollars,” said Loyd Drain, the former director of the Wyoming Infrastructure Authority, and now a wind energy consultant.

In total, more than $12 billion dollars worth of wind projects are proposed in Wyoming. The tabling of the tax hike was good news for those projects, but political support alone isn’t enough for Wyoming’s wind industry to boom—there are technical challenges as well.

Most of the wind built in Wyoming would be sold to customers out of state, but there aren’t enough power lines to carry it. Half a dozen proposals for new lines have been stuck in the permitting process for years. But now, several of those are close to being approved, and that could open the floodgates.

Construction has already begun on the largest onshore wind farm in North America, the Chokecherry-Sierra Madre project near Saratoga.  Half a dozen smaller projects are also in the works, including a 700-turbine project being developed by Viridis Eolia, a Venezuelan company. Standing amid cow patties and the bleached bones of dead pronghorn at the project site in the Shirley Basin, in southeast Wyoming, CEO Juan Carlos Carpio, laid out his vision for the 1,800 megawatt wind farm.

“All that high plain over there?” he said, with a sweeping gesture to the north. “And to the west. All until the eye can see.”

The turbines would stretch over 90,000 acres or 140 square miles, making the project one of the largest wind farms in North America. Alone, it would more than double Wyoming’s currently installed wind generating capacity.

If other projects, like the 2,100-megawatt Pathfinder and the 320-megawatt Boswell Springs Ranch also move forward, Wyoming would trail only Texas in wind capacity.

“We came to… Wyoming for the very, very excellent wind resource,” Carpio said.

And they found it. Now, with some of the political and technical challenges closer to resolution, Wyoming may just be teetering on the edge of a wind boom.