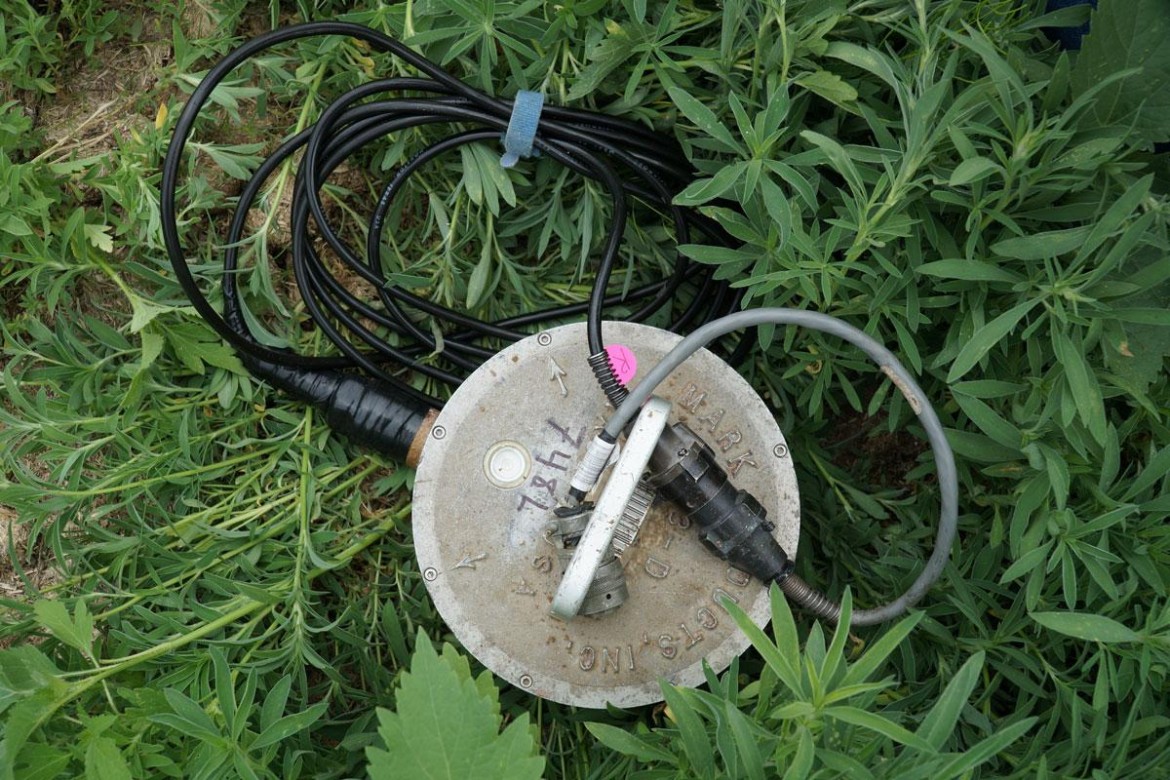 A cluster of small earthquakes near Greeley, Colorado over the past few months is garnering more national attention, featured in USA Today this week. The quakes, which have measured as high as a magnitude 3.2 in May, have been taking place near injection wells used to store wastewater from local oil and gas drilling.

The frequency and intensity of the quakes is unusual for this part of Colorado and parallels other unusual earthquake swarms near drilling in states like Texas and Oklahoma. It is all adding to a growing (although not entirely conclusive) body of evidence that new oil and gas production techniques are causing these seismic shifts.

As this piece from KUNC’s Stephanie Paige Ogburn explains,  although the quakes are often tied to hydraulic fracturing, or “fracking,” that tie-in is misguided. It is believed that the quakes are a result of the injection of drilling wastewater deep into the ground.  The wastewater often contains harmful chemicals like arsenic is injected as a cheaper alternative to filtering and recycling the water.  Usually the injection is safe, but every so often it can result in this “induced seismicity.”

Studies are ongoing across the nation — including one at the University of Colorado Boulder – are busy examining the potential relationship between injection and earthquakes.  Meanwhile, regulators are working with industry to redefine disposal standards for wastewater.

The question, though, is how hard would the ground have to shake for oil and gas production zones like Greeley to turn away from the economic benefits of oil and gas?