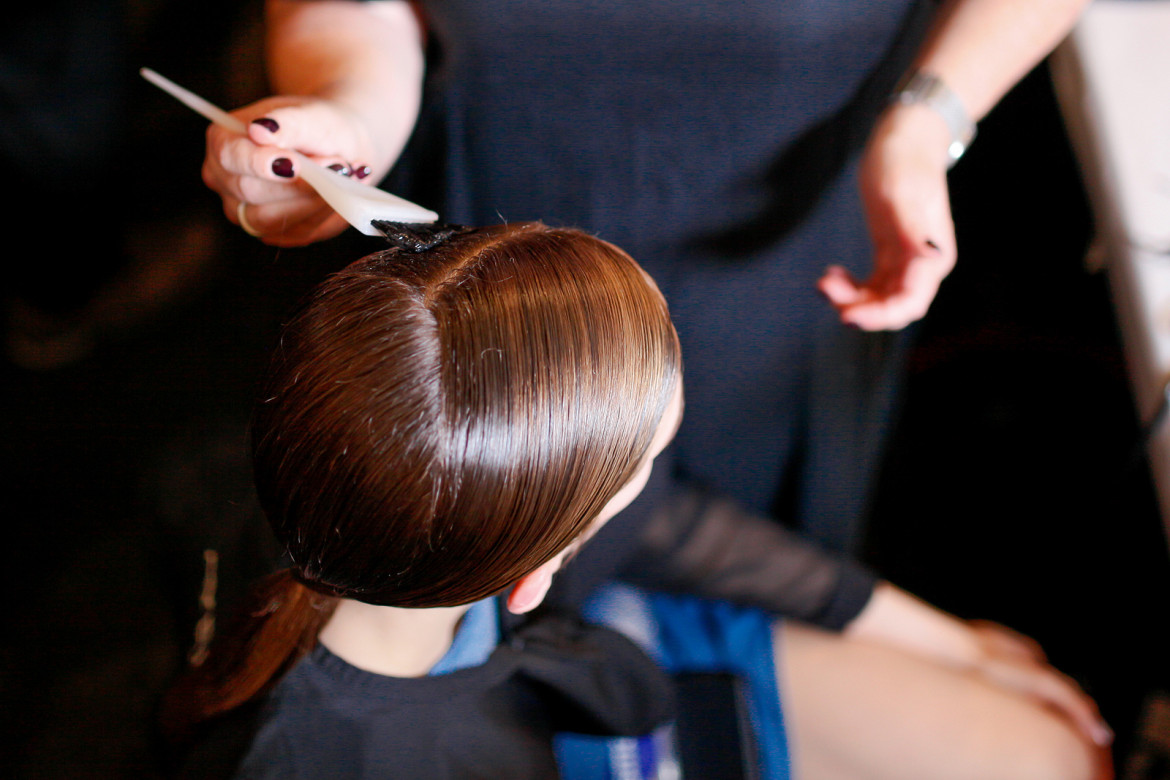 It sounds like a fancy spa treatment, doesn’t it? I’ll be back in an hour, I’m going to go get my split ends oiled, stabilized and conditioned!

The real process takes place, far, far from the spas of the world. It happens out on the oil patch, in the brutal cold of the North Dakota prairie or the baking heat of South Texas scrublands.

Crude oil comes out of the ground laced with various kinds of natural gas liquids (NGLs) like propane and ethane. Oil conditioning and stabilization are the processes of removing those NGLs– the most flammable parts of crude oil–thereby making it safer to transport.

Here’s how it works: after the oil comes out of the ground, companies pump it into big cylinders they call “heater-treaters” that heat the oil, removing the NGLs in the process. People who are concerned about oil train safety are asking the state of North Dakota to make companies do this before the oil is loaded onto trains. After all, these trains criss cross the country, carrying their volatile loads through cities like Denver, Seattle and Chicago.

Oil companies say they already do this to some degree, and they point out that, in North Dakota, there’s no obvious way to transport the NGLs once they’re separated.  That’s unlike Texas, where there’s a big petrochemical industry hungry to process NGLs into plastics and other oil-based products.

Now, the state of North Dakota is debating whether to pass new regulations on how hot the oil has to be, exactly how much of the NGLs are supposed to come out, and whether companies can use their existing heater treaters or must build expensive new equipment. They’ll decide in the next few months–by then, my hair will be long and frazzled enough for it’s own conditioning and stabilization, I’m sure.