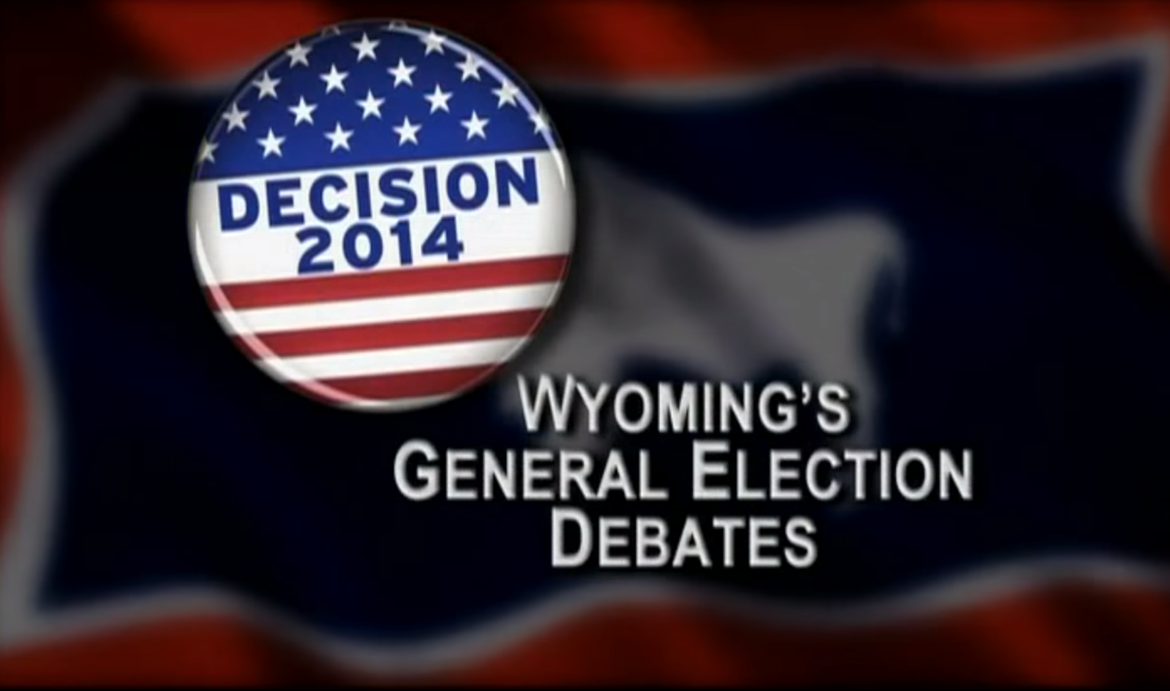 In the US Senate debate, candidate Charlie Hardy questioned incumbent Sen. Mike Enzi on the influence of corporate money in politics.  Hardy has said he is only accepting contributions from individuals, while Enzi has raised nearly $3.5 million this election cycle, some of it coming from powerful energy companies. Libertarian Joseph Porambo and Independent Curt Gottshall also said campaign finance reform is an important issue in this election: