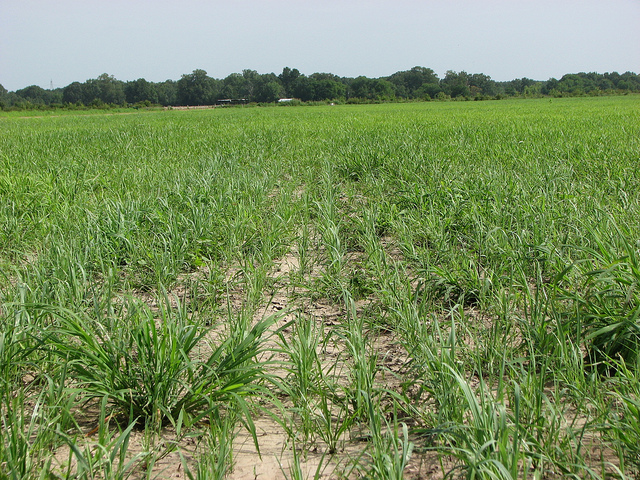 In 2007, President Bush signed the Energy Independence and Security Act, which, among other things, required the EPA to set the annual standards for the Renewable Fuel Standard program. The original RFS program required 7.5 billion gallons of renewable fuel to be blended into gasoline by 2012.

In 2012, a federal court ruled that they EPA couldn’t require refiners to use cellulosic biofuels that weren’t commercially available.

This year, the EPA released a final rule on RFS Pathways II, modifying the original definition of cellulosic biofuel to include energy products that didn’t qualify before. Under the new regulations, the following are considered cellulosic biofuels:

EPA is just re-categorizing an existing type of fuel as “cellulosic” in order to meet its proposed 2014 requirement. EPA should be basing the mandate on accurate numbers that are truly 100 percent cellulosic and not on exaggerated, bogus numbers that do not measure what actually is cellulosic.

This is the second big cellulosic biofuel plant to open in the U.S. this year. The other opened in Iowa in August as the result of a collaboration between U.S. ethanol company Poet and Royal-DSM from the Netherlands. Martin reported that these and other companies are investing in biofuels in Brazil and the U.S., and where they decide to continue to invest could depend on the country’s policy climate.

I am less concerned about exactly what production volume target EPA sets for 2014 or 2015 than with how they reset the policy in the timeframe 2016 to 2022 and beyond. Establishing policy stability over the next 5 to 10 years is what will support the next round of investment.