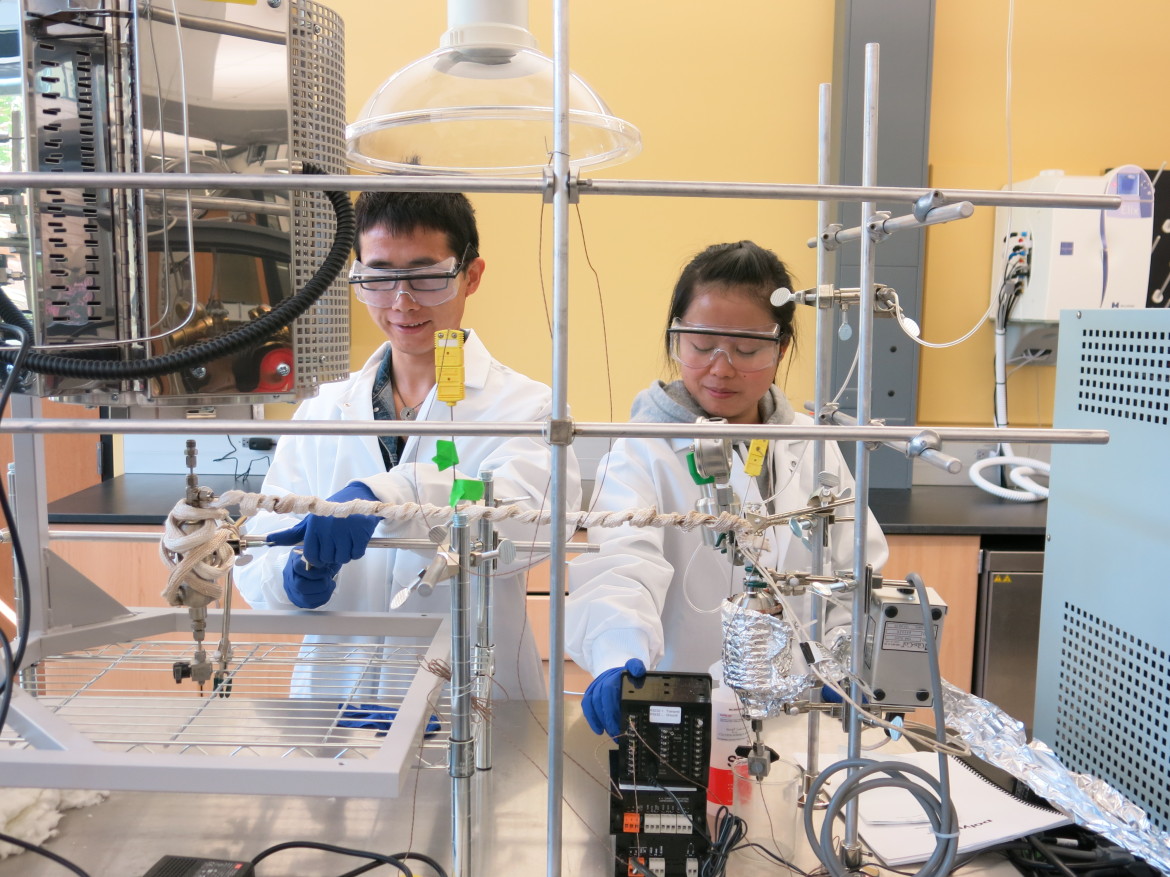 Carbon capture is exactly what it sounds like: the process of separating out the carbon dioxide from emissions generated by fossil fuel plants.  This technology is not new but building plants that can do it on a commercial scale, especially integrating it into existing industrial sites, can be prohibitively expensive.   The projected cost of the world’s first carbon capture power plant, switched on in September? A whopping $1.24 billion.  But, the idea of ‘clean coal’ is alluring and countries around the world are dumping money into it.  Both the U.S. and China have five carbon capture projects at coal-fired power plants in the works. Inside Energy’s Leigh Paterson reports on Chinese students in this country who are studying carbon capture technology: