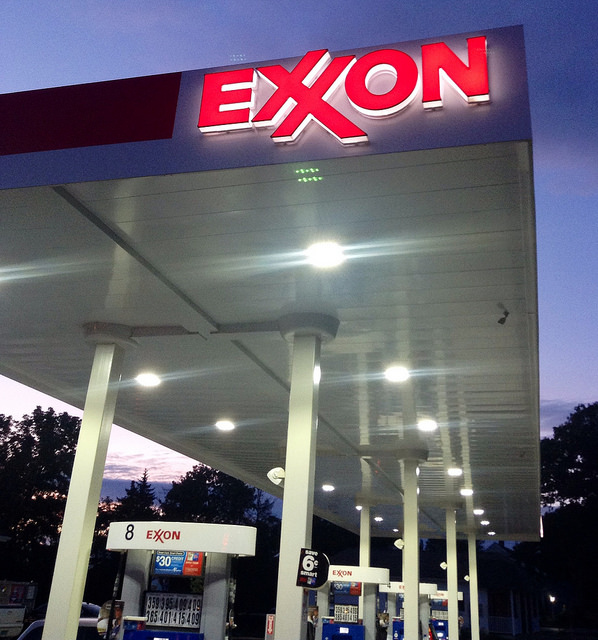 I quit playing baseball when Little League graduated from parents pitching to kids pitching; I was afraid of getting hit by the ball.

The more you move up in baseball, the more risk you take on. The pitches get faster, the other players get better, and the stakes get higher. In the oil and gas industry, it is exactly the opposite: The big guys, the Majors, are a relatively safe zone.

So, in oil and gas, who are The Majors?

Oftentimes, the term is used interchangeably with Supermajors and Big Oil. Oilprices.org defines the Supermajors as the six biggest oil companies in the world that are not state-owned. Those are:

The Economist explains that the Supermajors rose in the ’90s following a period of mergers and consolidation among the Seven Sisters, the major companies who had controlled the bulk of global reserves since the 1950s. Although the Supermajors are still the biggest private oil corporations, today the bulk of reserves are held by state-owned national oil companies in places such as Saudi Arabia and Russia. See a list of the world’s 25 biggest oil companies, including the nationals, here.

Behind today’s six Supermajors is an entire legion of companies that are still very big and very powerful, but that do not fall into the top tier. Behind those, there are countless smaller independent companies.

For instance, the Western Energy Alliance, an oil and gas industry trade organization, is made up of 480 companies; the average size of those companies is 15 employees.

That was really surprising to me.

And unlike baseball, where the “bigger” you get, the higher the risk, in the oil industry, small players are generally at greater risk. That is especially true in unconventional shale drilling in the U.S. This type of drilling, which includes fracking as a part of the process, is more expensive than conventional drilling. The profit margins that these unconventional shale formations yield are often very thin.

Christopher Helman with Forbes does a great job of laying out how shale drilling is often accomplished largely through debt, and the impact of falling oil prices. He writes, “…for myriad small drillers this fall in prices has virtually eliminated any possibility of turning real cash profits. Over the long run, a company that can’t generate a profit is worthless.”

The Supermajors, on the other hand, have been largely steering clear of the U.S. energy boom, focusing the bulk of their exploration and development on more economical offshore and foreign projects. Falling oil prices likely assure that this current trend continues, for now.

Stay tuned—Inside Energy will be looking a lot more into the finances of shale drilling in the coming weeks.