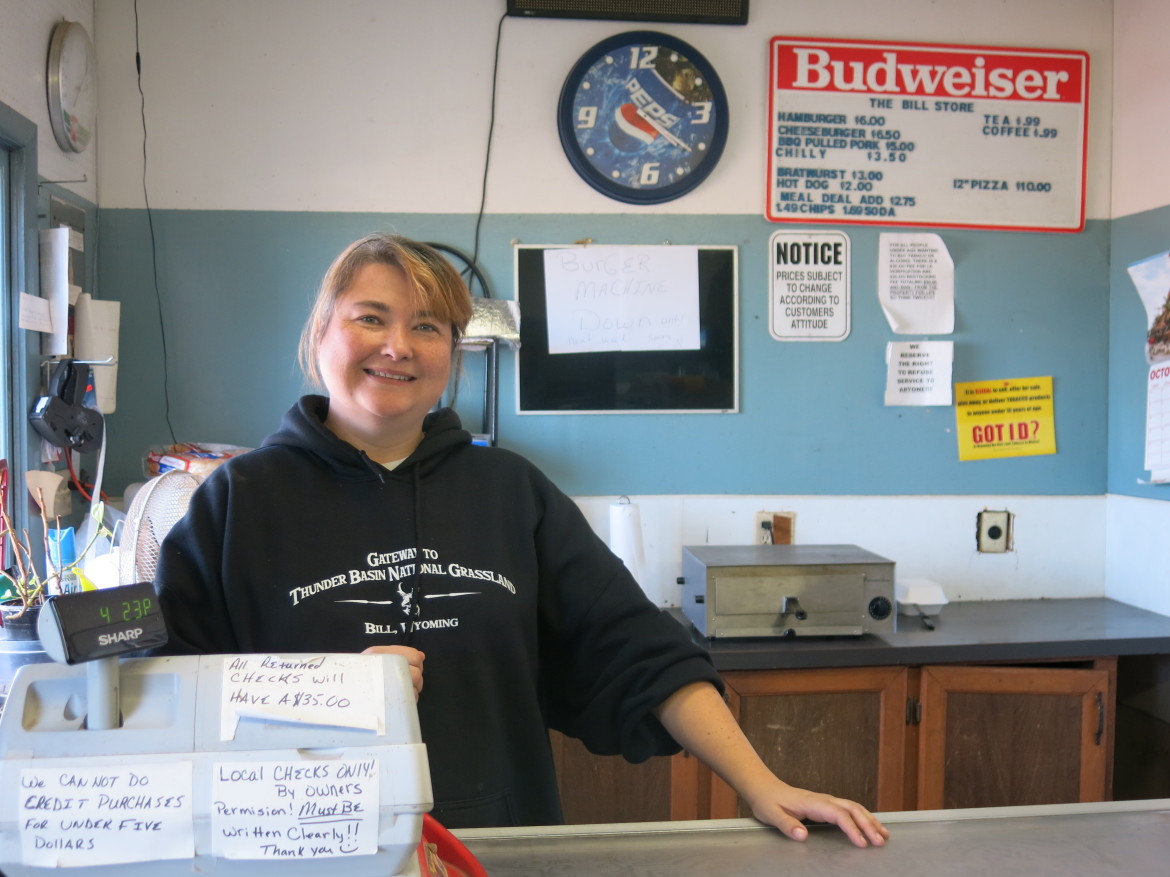 If you ever take Wyoming Highway 59 between Douglas and Gillette, you might have noticed that there are more state troopers, giving out more citations. In addition to the increased police presence, Governor Matt Mead has proposed nearly 22 million dollars in safety upgrades to this stretch of highway. Why? Since 2010, accidents on this road have nearly doubled, according to the Wyoming Department of Transportation. Inside Energy’s Leigh Paterson reports:

Check out Leigh’s radio story for more on highway safety during an oil and gas boom.