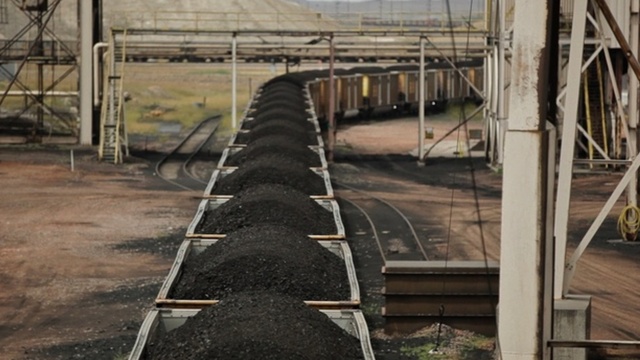 The State of Wyoming may be getting into the coal export business. The Legislature will consider a bill during its upcoming session that would increase the Infrastructure Authority’s bonding limit from $1 billion to $3 billion and also allow that money to be spent outside the state’s borders.Director Loyd Drain of the Infrastructure Authority says if it passes, as is widely expected, he could then enter into talks about financing with companies that are trying to build coal export terminals in the Pacific Northwest and elsewhere.“Our main goal is to get that infrastructure built to the benefit of the State of Wyoming,” he said. “And if we have to take it all the way through to financing and bonding, that’s fine.”Several coal export projects proposed in the Pacific Northwest have had trouble with financing. Ambre Energy recently sold its interest in terminals in Oregon and Washington to a private equity firm in order to remain solvent. Drain says the Infrastructure Authority’s backing could help get the projects off the ground.“It’s comforting for developers to know that it’s something that can be utilized to provide financing in the event that they don’t have investors flocking to finance infrastructure,” he said.The ports would need to be permitted and have purchase agreements with overseas customers in place before the Infrastructure Authority would put up the money.Wyoming is getting involved in the fight over coal export terminals on other fronts, as well. Oregon said this week that it would allow the State of Wyoming to participate in an appeal over a coal export terminal in that state. Oregon’s Department of State Lands turned down Ambre Energy’s application for a permit to build a dock at the Port of Morrow earlier this year. That case will be heard next December.