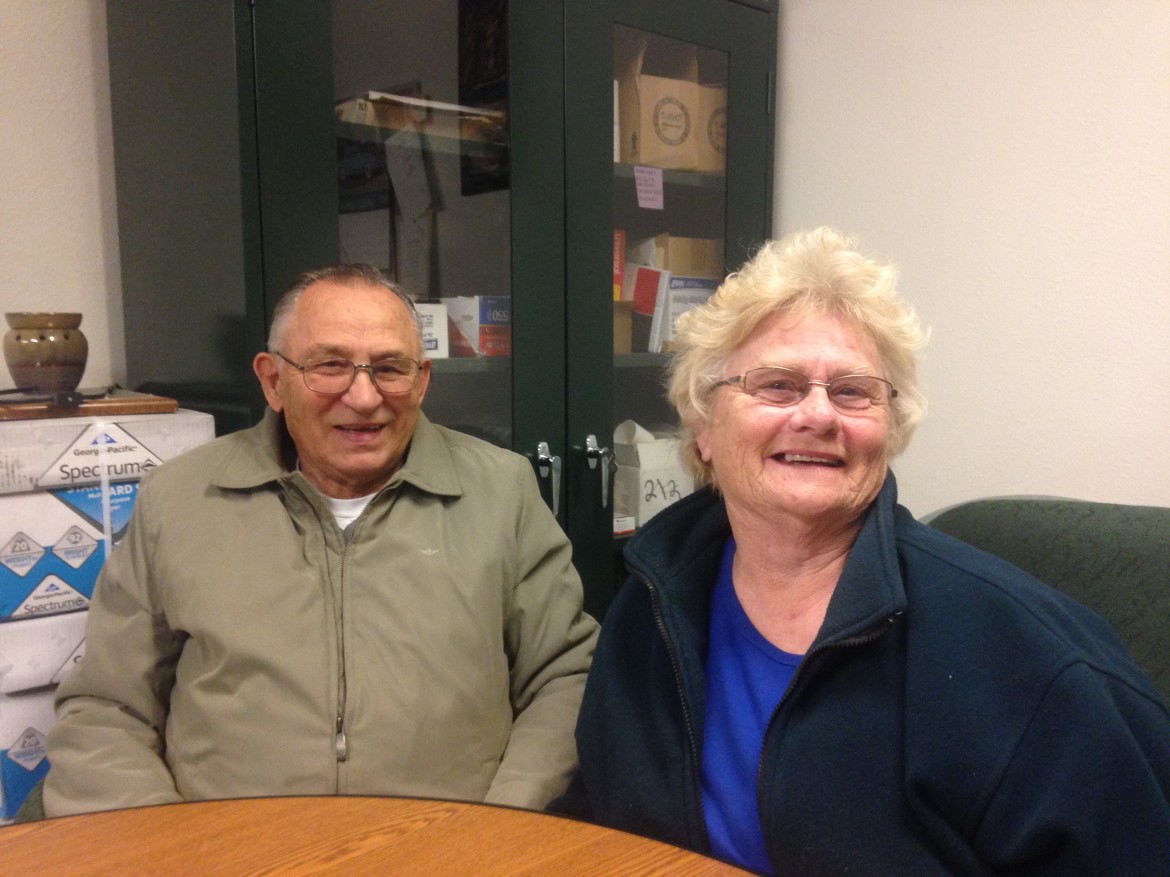 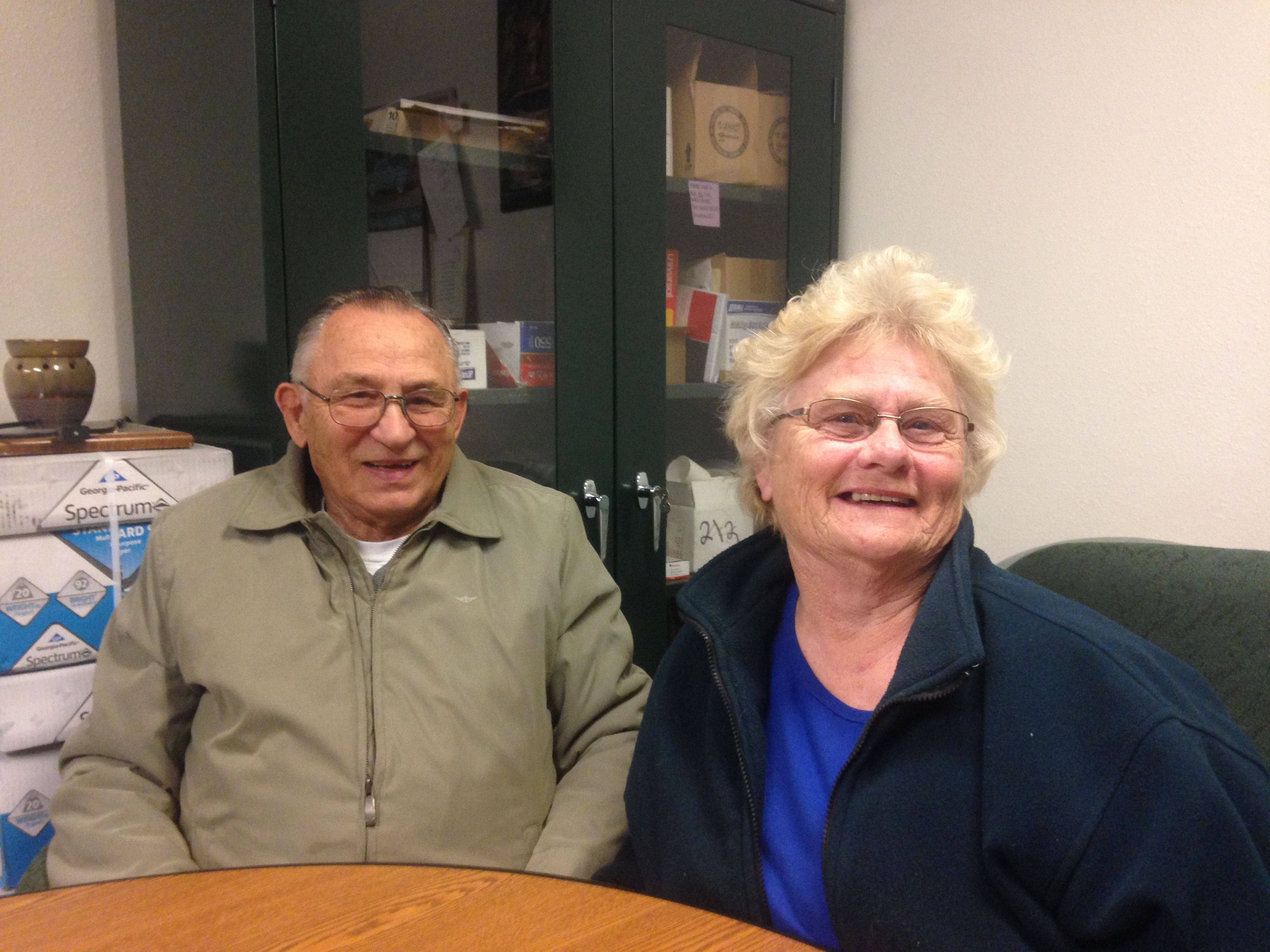 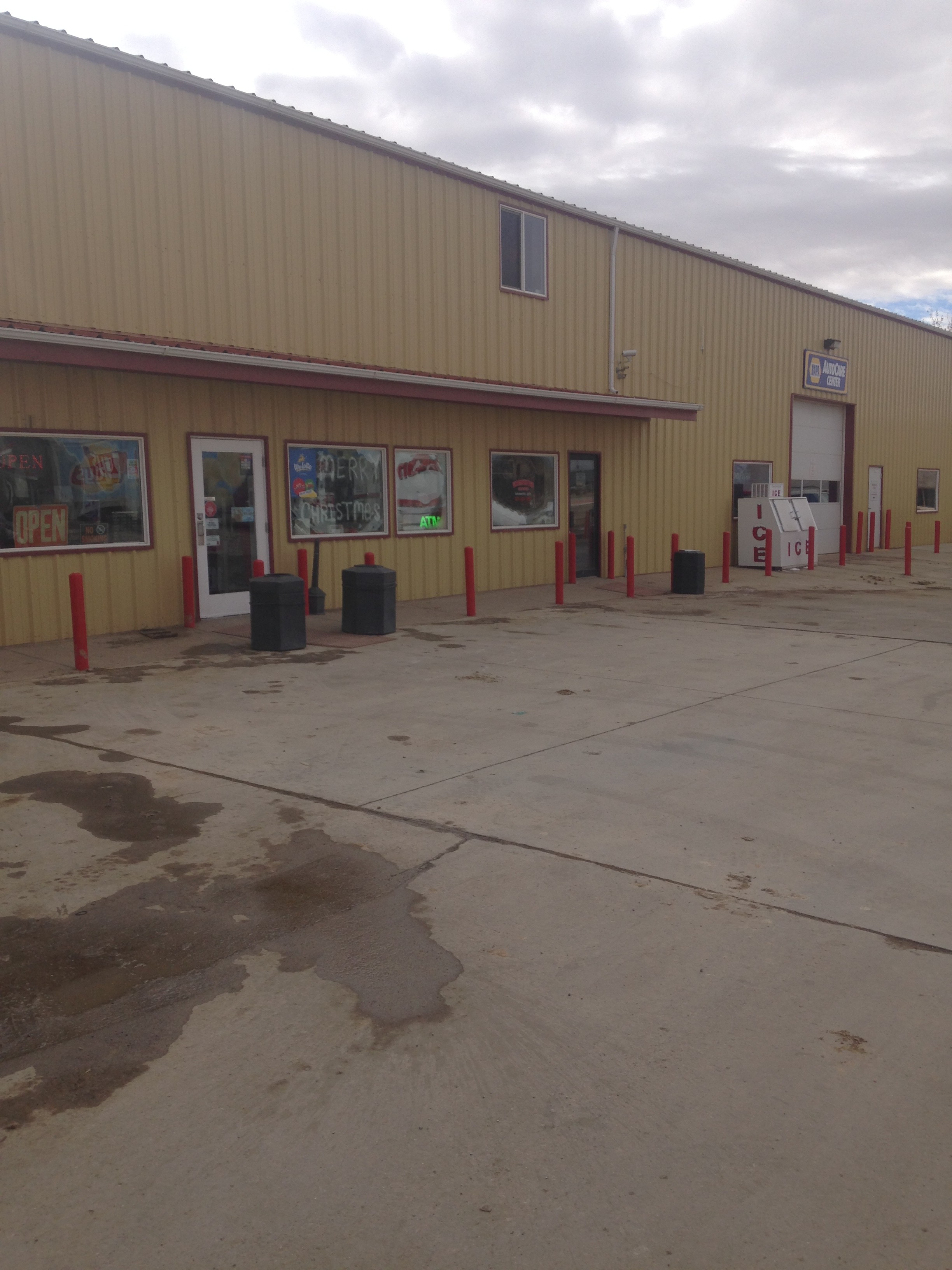 The Conoco Service Station in Wamsutter, Wyoming has learned to weather booms and busts in the energy industry.

Verne Waldner bought the Conoco Service Station in Wamsutter Wyoming back in 1973. There wasn’t much to the town then, and there still isn’t. Wamsutter sits off Interstate 80 and has a current population of just under 500 people. But Verne says that isolation has made his station an essential outpost for drivers passing through for decades. One winter, he says, “it snowed and snowed and all the cars broke down. It’s a two bay garage, and we had six vehicles in there overnight for them to thaw.”

In the 1970s Wamsutter was riding high on an oil boom and the Conoco station was also doing a brisk business, serving industry vehicles. By the early ’80s, energy was in a bust and the town emptied out.

Gary Waldner, Verne’s son, remembers that time well. “My fifth grade class we had sixty plus kids in the class. When I graduated eighth grade, we had eleven,” he said. Gary has worked in the service station on and off since he was kid. The station survived the ’80s bust, as well as many of the energy industry’s ups and downs since. Gary says that’s because they follow a few rules, like saving money during a boom for leaner times. He says,

“Cash reserves are huge. When the revenue is coming its easy to make [a] payment, but at some point it will go down. We just don’t know what those peaks and valleys are.”

Gary says another challenge is that during a boom service jobs can’t compete with oil field wages. He points out that right now the fast food place across the street from the station is paying thirteen dollars an hour to put together deli sandwiches. “You know, it’s hard to pay somebody thirteen dollars an hour when in reality they are really only generating maybe seven.”

The really, really important thing for running a small business in a boom bust town is this: You have to focus on your core customers. In Wamsutter, those customers are coming off of the interstate.

“I-80 is never going to move,” Gary said. “And if you are going to be here that’s got to be your long-term plan. Because you can’t count on the oil and gas. It’s a valve, and they can shut it off at any point.”

Head west from Wamsutter on I-80 for about seventy miles and you’ll hit Rock Springs. The town is much bigger than Wamsutter, with a current population of about 25 thousand — but it was also built on energy development. Like Wamsutter, Rock Spring’s economy took a big hit during the energy downturn of the 1980s. Since then, the town has tried to diversify, said Wyoming Business Council member Pat Robbins.

“I think we’ve learned through boom and bust that if you put your eggs all in one basket, then you are subject to those ups and downs.”

Robbins said in recent years Rock Springs has focused on building alternative industries like tourism. For instance, the National High School Rodeo competition. “[It] raises the awareness of people around the country for what Sweetwater County has. It also raises the professionalism of the businesses and industries that capitalize on that.”

But the fact is, the town also got lucky. The last decade has seen a major natural gas boom in the area. That’s been good news for Rock Springs hotel owner Mark Anselmi, who took a big hit when workers from the big energy companies abruptly stopped renting his rooms in the early 1980s. “That made me a little sick,” he told me in the conference room of Rock Spring’s Outlaw Inn.

Anselmi said that he is confident the Outlaw Inn can weather whatever comes next. “There is an old Basque saying ‘it is a great life if you just don’t weaken,’” he said. “You just do the best with what you have, and keep on going.”

This stoicism, in good times and bad times, is a big part of why these small business owners have survived. Wamsutter Service Station owner Verne Waldner’s wife, Emma, was his business partner for decades. She has a saying about boom times:

“That is not the real world. Life is gonna come back down again.”