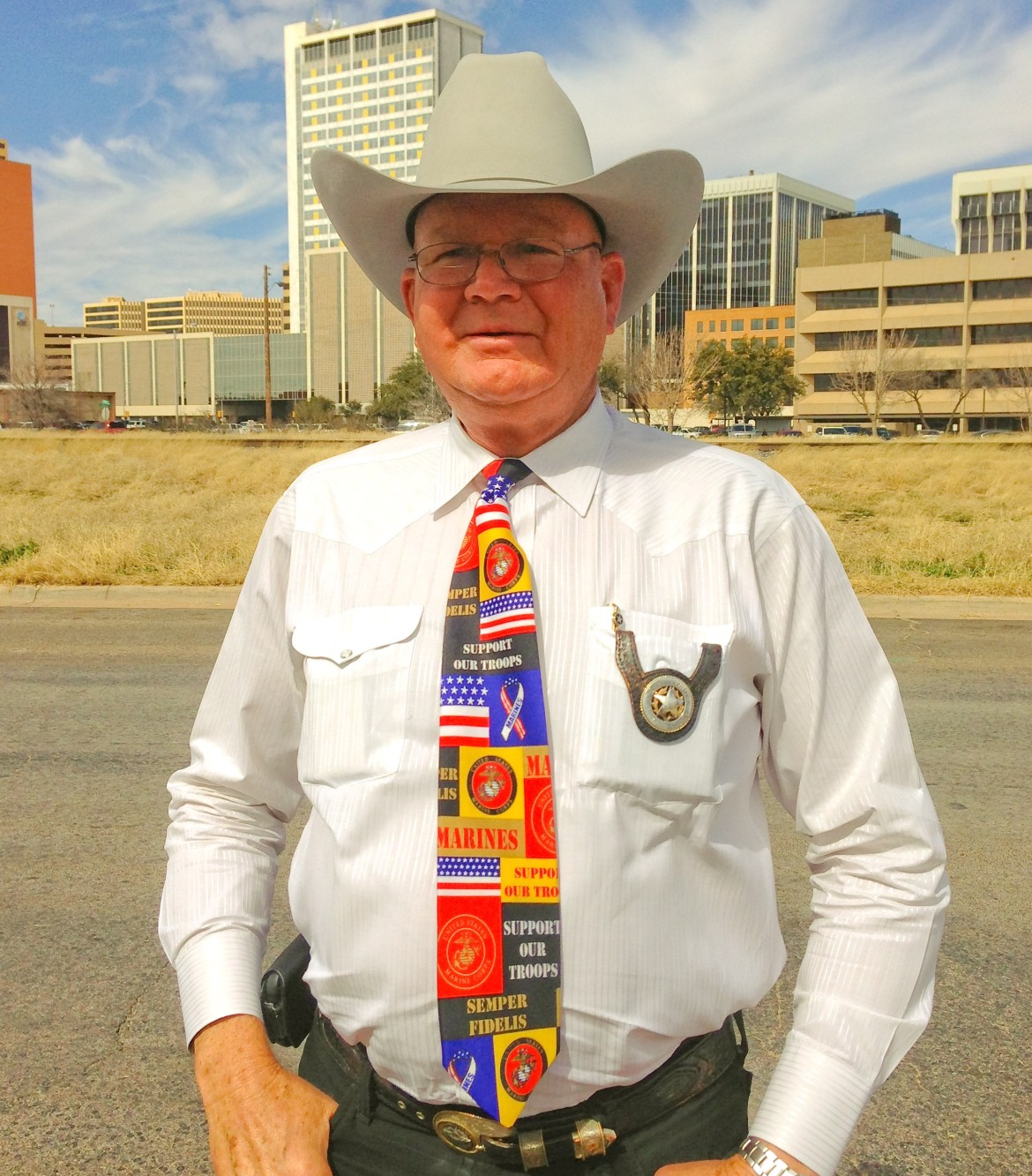 The decline in the price of crude oil is translating into job losses in the oilfields all across the country. That means, for law enforcement, there is renewed focus on an ongoing problem in the oilfields — the theft of oil, tools, piping and copper wire by laid-off or disgruntled workers.

The FBI has a team working full-time to identify stolen oilfield equipment in Texas and New Mexico.

“And they don’t have means to get enough money to get out of here, to move out whenever they get laid off. So they go to stealing. And that’s what we’re looking at right now,” he said.

Painter’s office is part of the FBI-led Oilfield Theft Task Force in Midland, the historical epicenter of boom and bust in what is still the nation’s highest producing oilfield, the Permian Basin of Texas and New Mexico.

That includes the theft of tools, pipes, valves that numerous sources interviewed for this story said are easy to pawn, in the U.S. and even south of the border. A worker transfers crude oil from a truck to a pipeline that sends the oil to several states. The FBI says a recent case involving stolen oil has set a precedent.

“We’ve had contact with people out of Mexico right across the border in Chihuahua State,” Painter said. “We have a large amount of equipment in the Permian Basin area that’s stolen, that’s going south across there border. We’ve caught a lot of stuff going across.”

We met with oilfield worker Mark Johnson as he unloaded oil from his truck into a matrix of pipelines that carries crude from Texas to other states. He says theft is part of the landscape. And he says it takes place whatever the price of oil.

“When you lose your job you’ve got to find some way to make money. And it’s hard to make money around here without being in the oilfield,” said another worker, John Meyers.

Several years ago in Washington, D.C., an FBI agent presented statistics about theft in the oil patch to his superiors. The result was the creation of a task force in 2008, headquartered in Midland, dedicated solely to oilfield theft. It’s the only such unit in the country.

“I can tell you that I’m not slowing down any,” he said when asked if the fall in the price of crude was affecting his work. Crude oil is transferred from the Permian Basin to other states via a pipeline system in Midland, Texas

In January, his team helped win a conviction that brought the weight of federal law onto a defendant who otherwise might have only charged with a state crime.

The defendant pleaded guilty to stealing oil multiple times and he was also charged with a federal crime. When someone crosses from one state to another with stolen oil, that’s a violation of the laws governing interstate commerce, making it a federal offense.

In this case, the FBI convinced the court the act of stealing oil itself implied the oil would be placed in a pipeline that sends oil to other states.

“With this precedent that’s been set, it will make it easier for my investigators, and eventually once the word gets out, squash some of the activity that’s going on,” he said.

Murdock has opened 40 cases in the last 12 months. Local law enforcement in Oklahoma and Arkansas—two states where layoffs are mounting—have asked the FBI to help create oilfield theft units there.