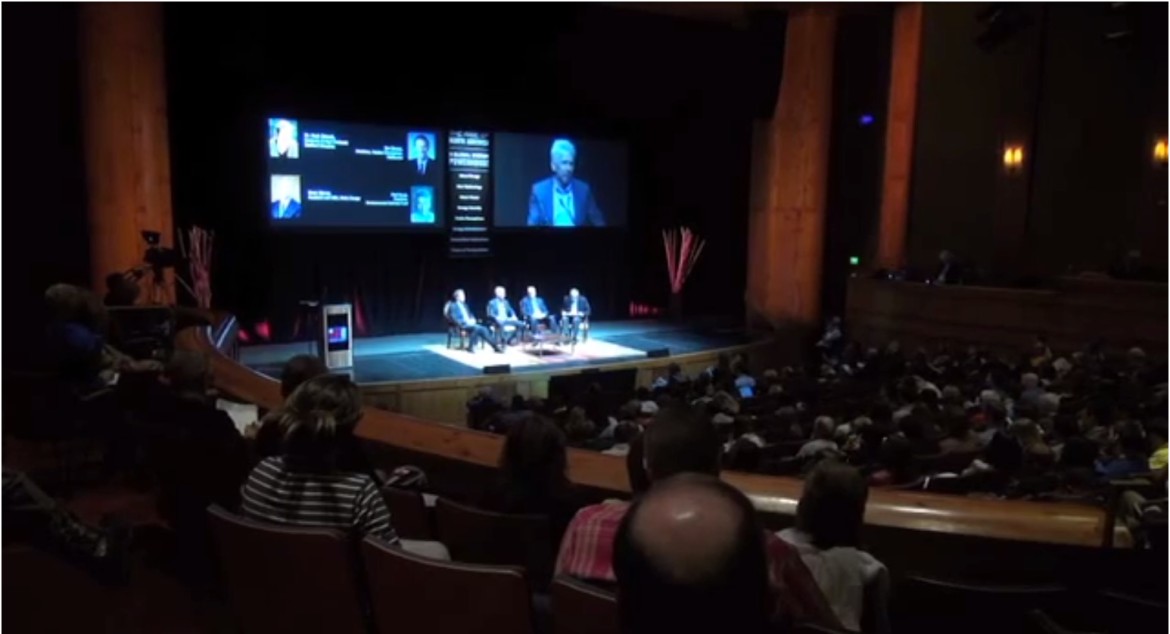 With the squeeze of low oil prices, oil companies are working to get more out of their remaining wells. That can be a challenge because when you drill for oil, only around three to seven percent of what’s underground is actually recovered.  So at any given well, more than 90 percent of the oil is generally left underground! Though the oil and gas industry has long been focused on becoming more efficient above ground — drilling faster and operating 24/7 — Inside Energy’s Leigh Paterson reports that producers are now turning to technology to chase oil thousands of feet below the earth’s surface.

Check out Leigh’s radio story for more on how oil companies are attempting to offset low oil prices by getting more out of their wells, using technologies that are both new, and old.