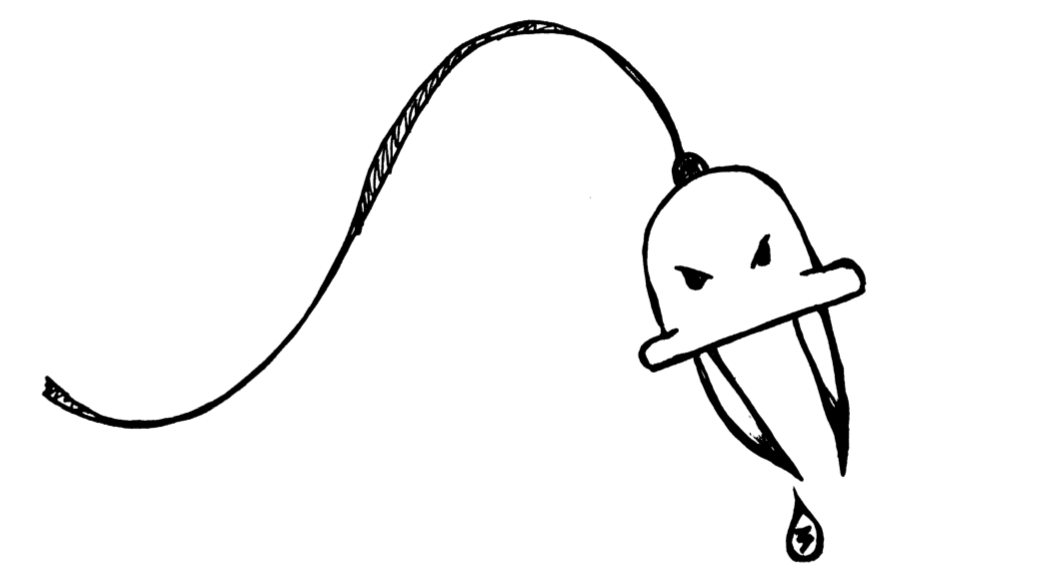 I vant to suck your KVs.

Those who grew up with energy-conscious parents were used to being nagged to flick off the light switch whenever we left a room.

“You realize how much energy-starving villages in Africa would appreciate that light you’re just wasting?” My mother would say.

Most of us, though, don’t think much about wasting energy these days, because electricity in this country is still comparatively quite cheap due to our abundance of and reliance on fossil fuels.  But for those who are really paying attention to energy use, it is no longer about just turning the lights out. In the 21st century American home, the real culprits are things like cell phone and laptop chargers that use electricity just by being plugged in. Our power strips and TVs are slowly suckling our electric blood, even while idle.

But, how much do these energy vampires really cost us?

With new smart meter technology, we can finally find out. According to a study by the Natural Resources Defense Council, they cost us $19 billion a year nationwide, or about $165 dollars per household, on average. To put it another way, the energy wasted is the equivalent of 50 large power plants worth of electricity.

The NRDC came to their conclusions through analyzing the smart meter data of 70-thousand northern California homes, 2,750 San Francisco Bay area homes, and a detailed in-home audit of 10 homes in the Bay area. The study found idle power “vampires” were responsible for as much as 23-percent of power use in these California homes.

Perhaps ironically, the study concludes it’s not our largest overall electricity users that account for most of our idle use. Those sources (heating, cooling, refrigeration and lighting) account for just 15 percent of our energy vampirage. The biggest source of waste is our electronics, as you can see in this chart from the study: NRDC estimates our TVs alone can cost us up to $54 a year in idle power costs. Newer models with “instant on” features can leach even more, as they wait half-on to spring immediately into action at the push of a remote’s power button.

Small details matter: the study says heated towel racks can cost users up to $375 a year in electricity costs. Who knew!?

The environmentally-focused NRDC is hoping to use the report as a call to action, an incentive to change policy, to convince consumers to buy energy star appliances, all as part of a transition to a lower-carbon future.

But, those energy-conscious parents out there, they may just start following their children room to room, yanking smart phone chargers out of the walls.