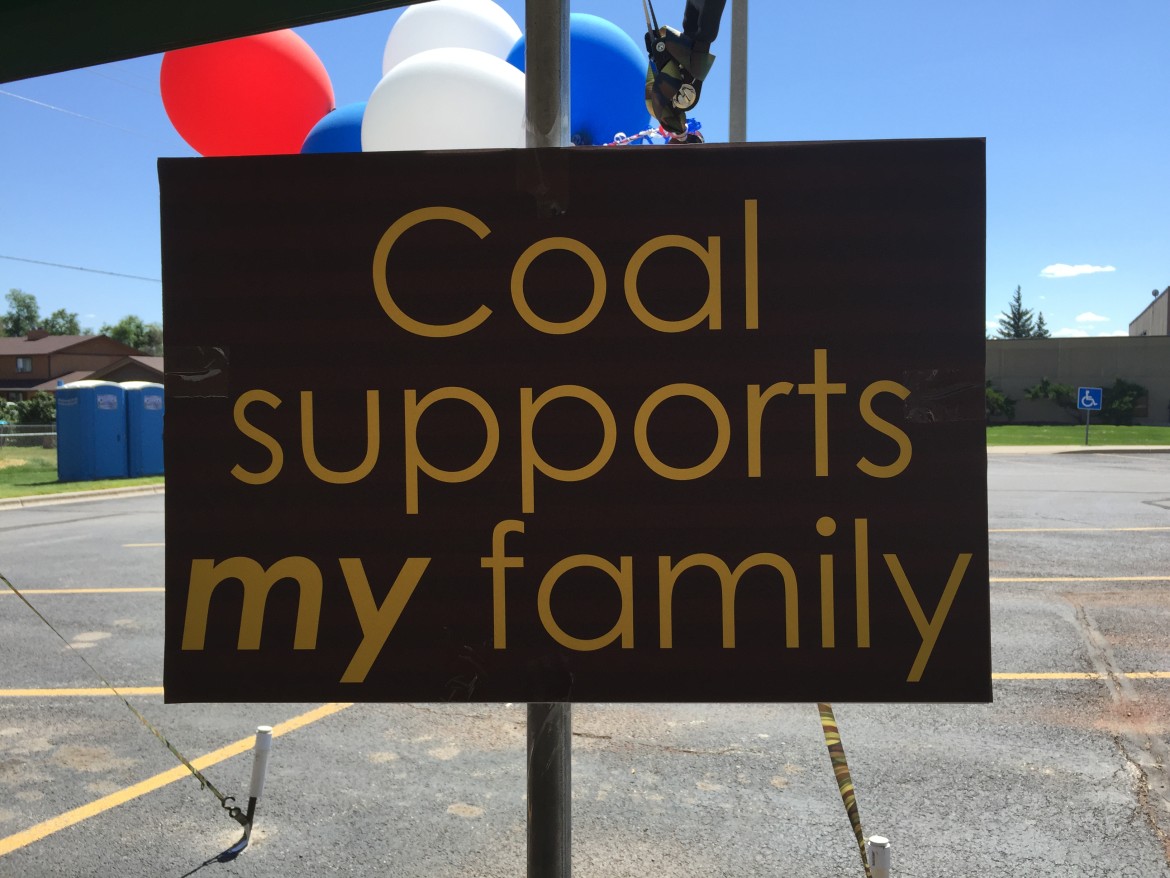 The American public owns coal. About 40 percent of the coal mined in the U.S. comes from federal lands in states like Wyoming and Montana — technically the property of the American people. Companies pay the government fees, called royalties, to mine coal from federal lands. But some say they don’t pay enough, and that taxpayers are getting shortchanged by millions of dollars every year.

The Department of the Interior has proposed new regulations that would require coal companies to pay more. And the coal industry across the country is already struggling. Towns that rely on coal are fighting changes, calling it “death by a thousand cuts”; any financial burden on coal is a burden on them.