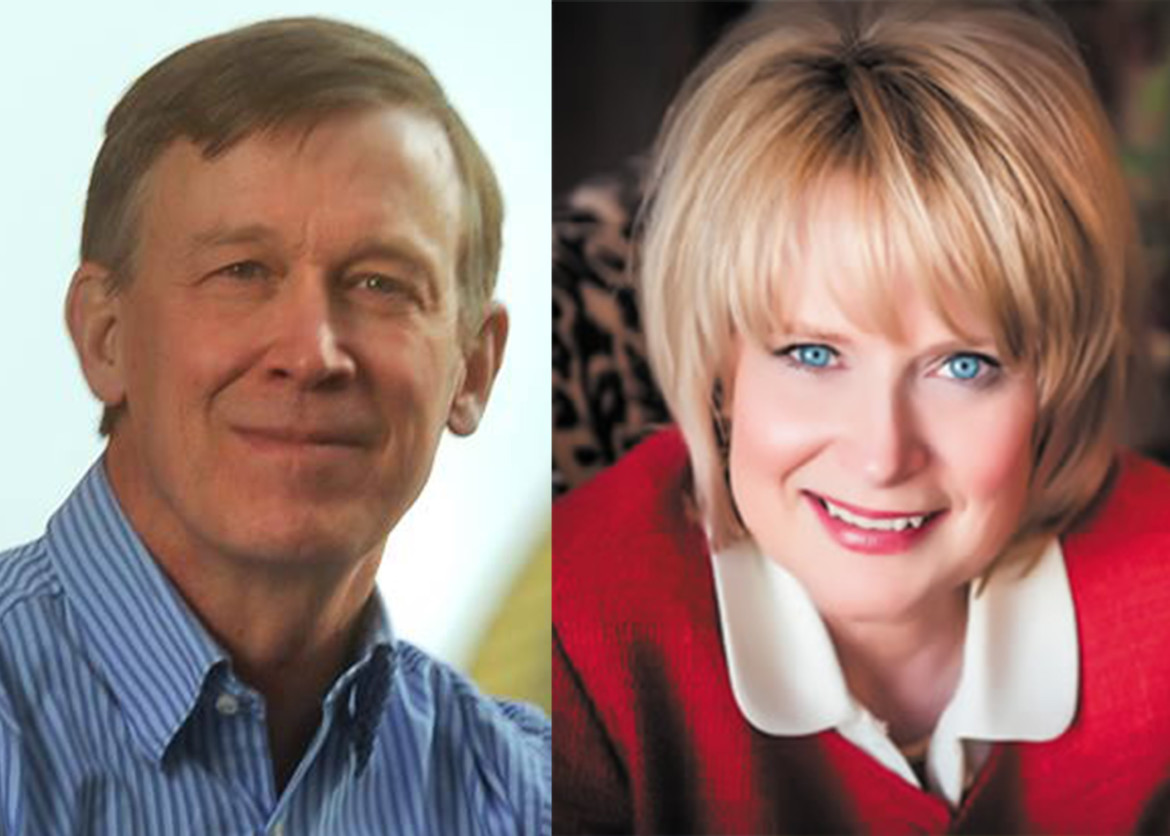 The Obama Administration’s Clean Power Plan, which requires carbon emission reductions from power plants, is dividing the nation in two.

More than two dozen states, including Wyoming and North Dakota, have sued to stop it while 18 states, the District of Columbia and six communities have jumped into the case on the opposite side — in defense of the plan.

Colorado is right in the middle of this tussle. This regulatory tug-of-war is pulling two of the state’s top elected officials, Democratic Governor John Hickenlooper and Republican Attorney General Cynthia Coffman, in different directions.

Through joining three lawsuits in her first year in office against the federal environmental regulations, Coffman is showing her allegiance to establishment conservative values. The first lawsuit she joined originated in  Wyoming and is challenge to proposed federal fracking laws. The second was a North Dakota suit against a new rule of the federal Clean Water Act.

“The state has the right to determine its own destiny,” Coffman said in an interview shortly after joining the third lawsuit late last month, the multi-state suit against the Clean Power Plan.

Coffman said she’s not against the core mission of the plan, but she believes the Environmental Protection Agency is overstepping its authority with the rule.

Governor John Hickenlooper does not support any of the lawsuits. The former oil and gas geologist has made a name for himself by leading efforts for strong regulations on the energy industry, often in coordination with the federal government. On the Clean Power Plan, Hickenlooper wrote a letter in May to U.S. Senate Majority Leader Mitch McConnell saying Colorado intends to comply with the rule.

Hickenlooper is frustrated enough with Coffman’s lawsuits that he has now petitioned the state Supreme Court, asking it to weigh in on who is actually in charge of suing the federal government — the governor or the attorney general.

“Generally, a lawyer can’t file a suit without the client saying we want the suit to be filed,” Hickenlooper said.

The attorney general represents the people of Colorado, but Hickenlooper argues the governor is legally the voice of the people — in other words, he’s her client and she needs his permission to sue.

Coffman claims she has independent authority to sue, and says it is not that unusual for a governor and attorney general to fall on opposite sides of an issue like this.

Indeed, attorneys general and governors are split on the Clean Power Plan in at least three other states: Maryland, Michigan, and Iowa.

On one hand, there is a 2003 case where the Colorado Supreme Court specifically gave the attorney general authority to file independent legal action in a dispute with the Colorado secretary of state. That is precedent for Coffman’s side, Pidot said, as far as the attorney general challenging the state government. But this case involves federal suits. On that matter, Pidot said the Colorado constitution gives some weight to the governor’s argument. Yet, Hickenlooper asking for clarification from the state Supreme Court is surprising to him–in the past Colorado governors and attorneys general haven’t taken disputes this far.

There is an upside to the current murkiness in the law, Pidot said. With things unclear, the two sides can negotiate around such legal disputes. If the state Supreme Court rules on this issue, Pidot believes citizens would see much less coming together and consultation between the two offices.

Meanwhile, all of this legal back and forth on the Clean Power Plan is leading progressive Boulder to strike out on its own.The city has officially joined the 24 other states and communities fighting in favor of the plan.

Boulder’s regional sustainability coordinator, Jonathan Koehn, said the city didn’t want to wait on the sidelines until the state made up its mind.

“It is municipalities, cities and local jurisdictions that are going to be harmed the most,” he said. “We are the ones that are on the front lines of climate change, we will suffer the impacts most greatly.”

All of this means Colorado is making a pretty confusing statement on the national stage about the Clean Power Plan. But, really, that confusion is about as accurate as anything in describing public and political sentiment in one of the most divided states in the country.

As of now, the Colorado Supreme Court has not decided whether or not to take up the governor’s petition against the attorney general.