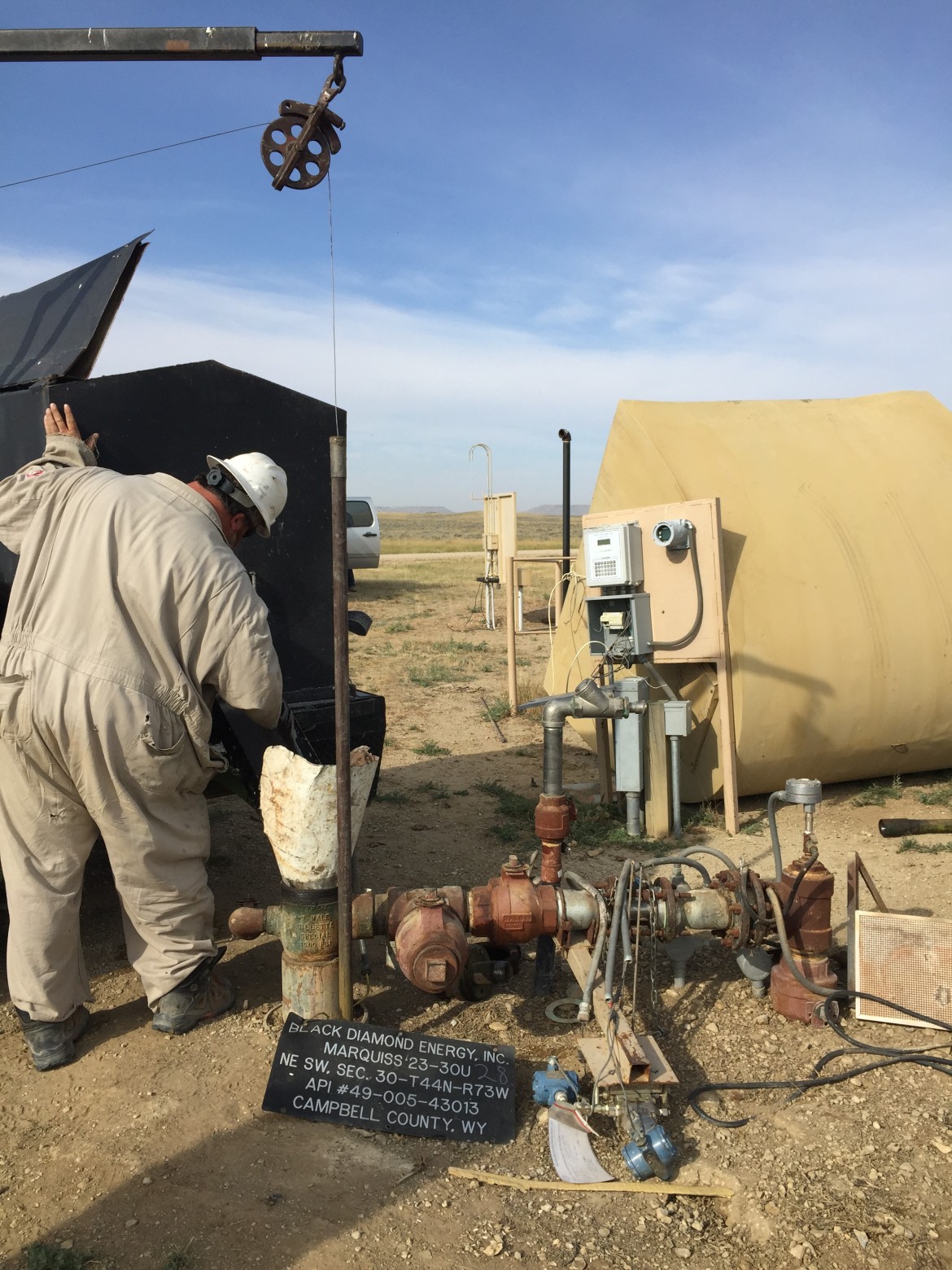 Going forward, oil and gas companies in Wyoming will need to pay more upfront to cover the potential costs of clean-up down the road.

Companies have to post a bond before they begin drilling to ensure compliance with regulations and to cover the costs of clean-up if they go bankrupt or abandon their wells. The bonds are returned once wells are properly reclaimed.

Currently, Wyoming requires a bond of $75,000 to cover all of a company’s wells in the state, although many companies were grandfathered in under a previous $25,000 requirement.

The new rules would require a $100,000 bond—less than the original proposal from the Commission’s staff of $150,000 dollars.

Environmental groups and citizens who commented on the initial proposal asked that instead of a blanket bond, companies be required to pay $10 per foot upfront—slightly more than the estimated cost of plugging.

“We believe the best way to protect the public is to require a full reclamation bond that would actually cover the cost of reclamation, and the blanket bond simply won’t do that,” said Shannon Anderson, an attorney with the Powder River Basin Resource Council. She added that it’s especially important right now, with increasingly deep wells and low oil prices. But Governor Matt Mead, who sits on the Oil and Gas Commission, said requiring full bonding upfront would put companies out of business.

“If you went to $50 a linear foot, you’d be absolutely sure [there would be money for clean-up] as well,” he said. “You’ve got to find a reasonable amount.”

The state is currently in the process of plugging several thousand wells abandoned in the coal bed methane bust. Watson touted the fact that the state has already plugged more than a thousand of those wells for $4.7 million, considerably less than original estimates suggested. But he acknowledged that coal bed methane wells are shallower, and typically less complicated to plug than conventional oil and gas wells.