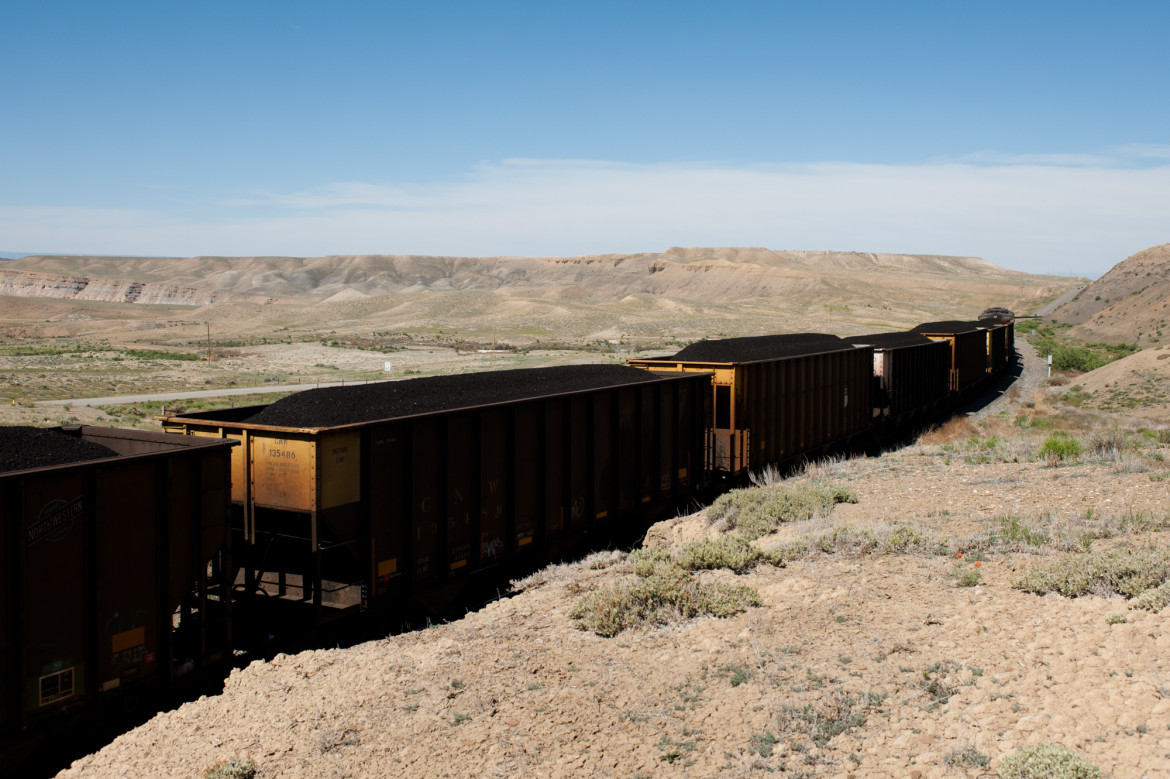 The number of train cars carrying coal on U.S. railroads has dropped thanks to falling demand and warmer-than-usual winter temperatures.

Total train traffic during the first week of February was down slightly, just 1.4%, from the same week last year. But the number of train cars carrying coal plummeted by around 30%. Transportation analyst Tony Hatch says railway companies are trying to diversify by transporting new products.

“But what’s going on here is really not a railroad issue. The railroads are just, along with miners and others, bearing parts of the brunt of this,” Hatch said.

Hatch is referring to decreased demand for coal brought on by low natural gas prices, regulations, and slowing growth in Asia.

In this same time period, there was also less oil on the rails. Train traffic carrying petroleum and petroleum products was down 16.8%.