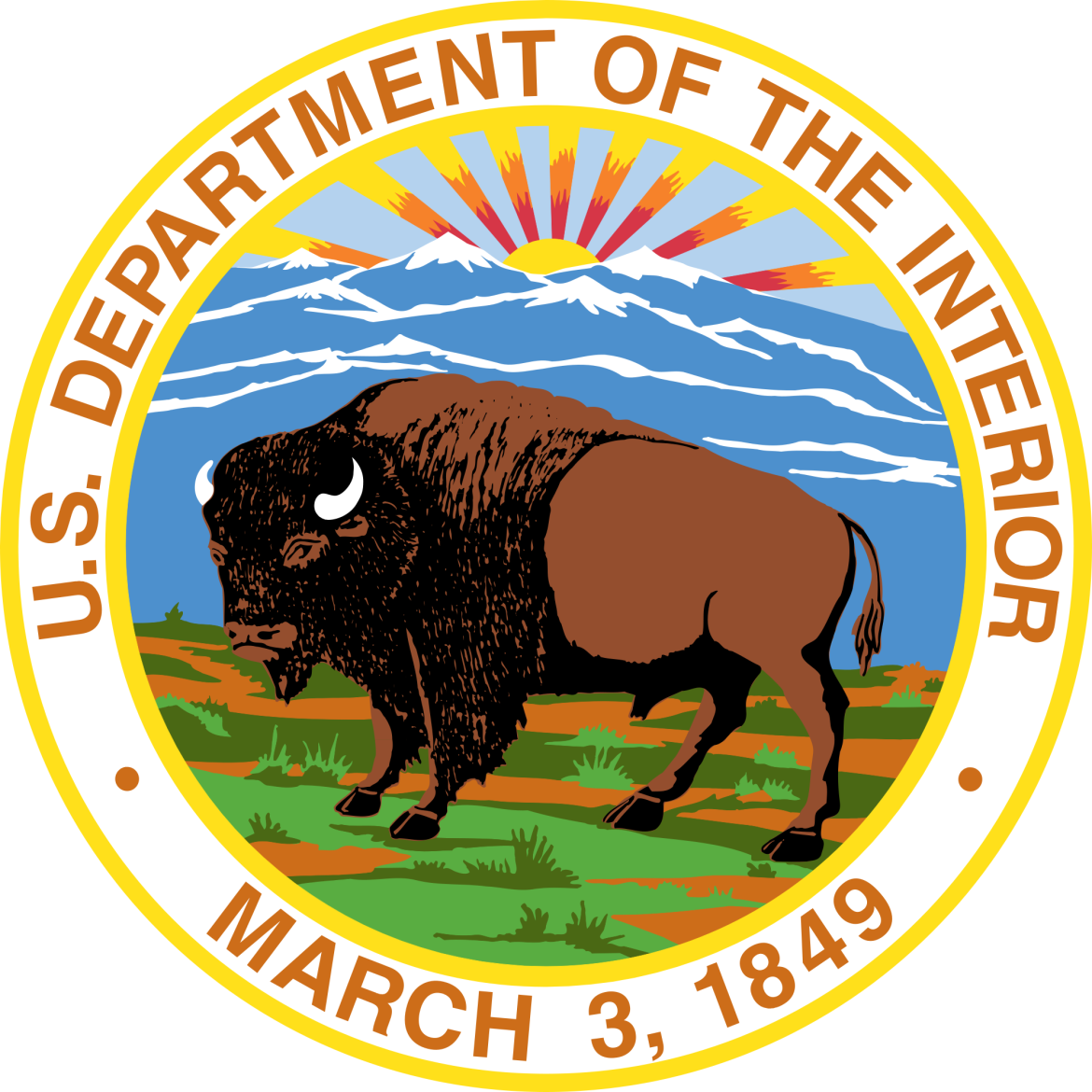 Some of the largest coal companies in the country were never required to put up cash or obtain third-party insurance to cover their reclamation costs.

“With some of these recent bankruptcies, we have seen a negotiation between the state and the companies that the Office of Surface Mining Reclamation and Enforcement find of concern,” she told the Senate Committee on Energy and Natural Resources.