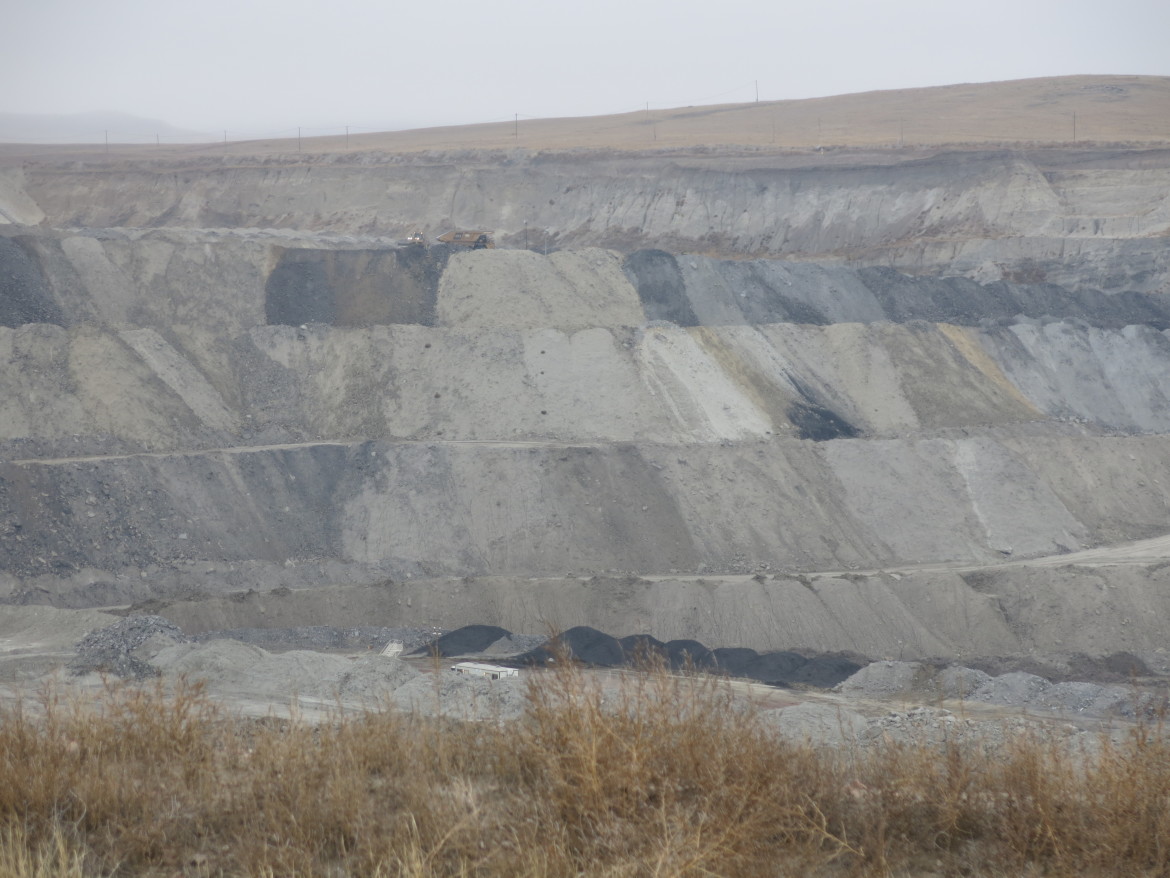 Despite bankruptcy proceedings, operations continue at Alpha's Eagle Butte Mine in Gillette, Wyo.

These cuts follow much larger layoffs last month at two of the country’s largest mines, owned by Arch Coal and Peabody Energy. Together, those companies cut around 465 jobs, or about 15%  of the workforce at Peabody’s North Antelope Rochelle Mine and Arch’s Black Thunder mine.

Alpha said that these latest layoffs are an effort to match personnel to production. Alpha’s coal production in the first quarter of 2016 was down by more than 25% from that same time period last year.

According to the US Energy Information Administration, year-to-date coal production nationwide is 32.8% lower than this time last year. Coal production in Wyoming is down 31.3% in 2016, mirroring that national trend.

Alpha Natural Resources filed for bankruptcy in August. In January, a bankruptcy court judge approved the company’s request to pay up to $12 million in executive bonuses.

Yesterday, Wyoming officials broke ground on a facility where researchers will experiment with ways to make carbon emissions into useful products. The state hopes its $15 million investment in the Integrated Test Center can help save the coal industry.