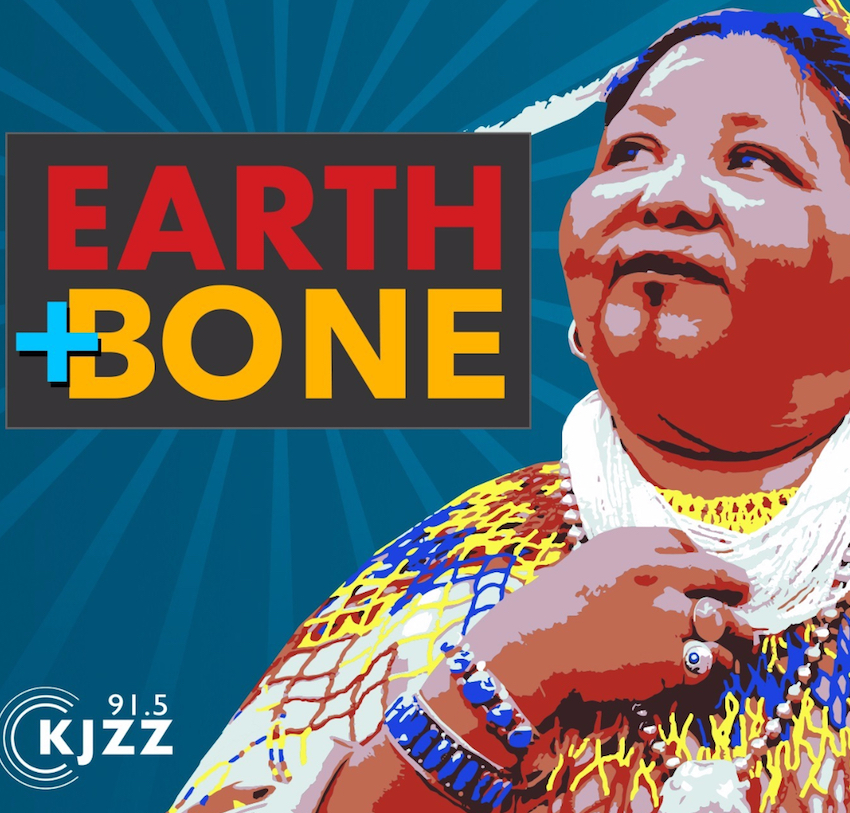 Our colleagues at the Fronteras Desk have produced a multi-part series entitled Earth+Bone that looks into the deep-seated conflicts behind the Dakota Access Pipeline and and how similar threats to the sacred lands of tribes in the Southwest have played out. Some, like a fight in Navajo country have been battled in court for decades. Others, like President Trump’s planned border wall on the O’odham Nation, are only just now getting underway. KJZZ’s Fronteras Desk Correspondent Laurel Morales spent months digging deeper into this issue across Arizona, New Mexico and Utah.

Part 1 explores the protests around the Dakota Access Pipeline and the movement that has spawned. Thousands of people drove, flew or hitchhiked their way across the country to block construction of the pipeline. Cities across the country responded with rallies to support Standing Rock.

Part 2 looks at a conflict to come after President Donald Trump signed an executive order to build a wall along the 2,000-mile-long U.S.-Mexico border. He remains resolute, despite the obstacles that stand in his way. One is the Tohono O’odham, the American Indian tribe that straddles the two countries. Tribal leaders say a wall would desecrate land they believe to be sacred.

Part 3 explores the conflict over the designation of a new national monument in southeast Utah.  It was one of former President Barack Obama’s final actions when he used his authority under the Antiquities Act to protect 1.35 million acres surrounding a pair of buttes in southern Utah called Bears Ears. While some tribal leaders are celebrating the monument designation, many Utahns, including some Navajos, are protesting. And some lawmakers are now lobbying for President Donald Trump to reverse the designation under the rallying cry of “Trump the monument.”

Part 4 examines the battle between tribal members living in and around the Grand Canyon and Uranium Miners whose permission to operate in the area is grandfathered in. The mining companies argue they are helping meet the worldwide demand for the “clean, safe” energy produced by the uranium. Environmentalists and the Havasupai people worry about potential water contamination.

Part 5 chronicles a lawsuit from the Navajo Nation in Arizona against the federal government for exhuming more than 300 sets of human remains from Canyon de Chelly National Monument. Tribes have called the area home for more than 4,000 years. The National Park Service has taken the unearthed human remains and hundreds of artifacts to a large archaeological center for study, arguing it’s a safeguard from looters and erosion. The Navajo call it grave robbing.

Part 6 visits the proposed Arizona site of what could one day be the largest copper mine in the country, a place also considered sacred by many of the San Carlos Apache people. Part of that land, known as Apache Leap, has been preserved from the mining proposal. Some members of the tribe are looking to block the project all together. Yet, for a tribe with an unemployment rate above 50 percent, the mine could also bring very real opportunity.