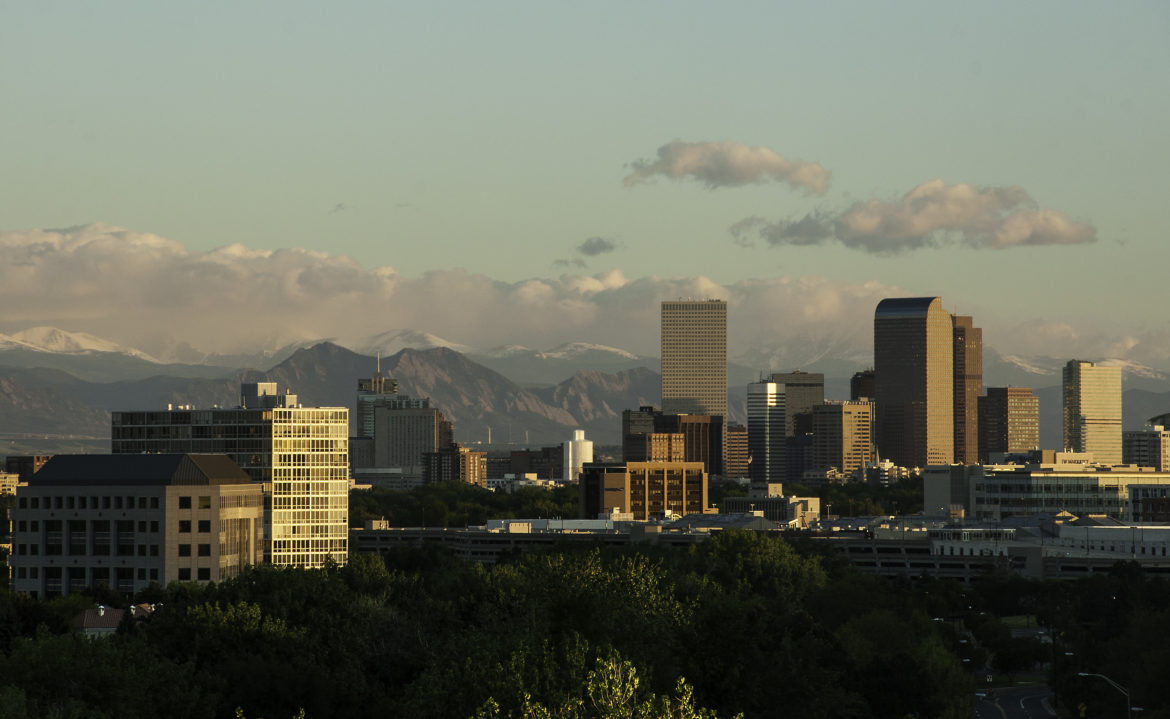 An increasing number of cities are claiming they will go it alone to meet the emission reduction targets of the Paris climate agreement.

This comes in the wake of President Trump’s decision to pull the U.S. out of the Paris accord earlier this year. Just last week, mayors from more than 50 North American cities signed a formal agreement to reduce greenhouse gases in their communities.

The Third Annual Sustainable Denver Summit took place earlier this month, at which community leaders talked about the progress the city is making in meeting its climate goals.

Jerry Tinianow, Denver’s chief sustainability officer, just returned from UN climate talks in Germany. He said cities are stepping up, even as the Trump administration steps back.

But, there are certainly skeptics.

“They’re not making any progress,” said energy consultant Sam Brooks. “What seems to be the norm here is set a goal, don’t hit it, then just set a new, more ambitious goal, and move forward.”

He titled a recent op-ed “No, Cities Are Not Leading on Climate. Enough with the Mindless Cheerleading.”

He said cities get glowing headlines for throwing events just like the Sustainable Denver Summit — patting themselves on the back, giving themselves awards and not following through.

He takes some blame here. He used to run the energy division for the District of Columbia’s government buildings and was in charge when D.C. announced it’s now powered by 100-percent renewable energy.

“We got great press, and the day after we did it, nothing changed,” he said.

That’s because Washington, D.C. did what a lot of cities do to “bring down emissions” — buy renewable energy credits. This offsets the carbon emitted by the city’s energy sector by paying for a slice of renewable energy generated elsewhere.

“It had probably a modest impact,” Brooks said, “somewhere probably in Oklahoma, Texas or the Dakotas.”

He said cities recognize energy efficiency as the most important piece of their climate plans. It is the cheapest way to bring down emissions with the quickest payback. The problem is, it’s just not that sexy.

“No mayor wants to go have a press conference in front of an energy efficiency retrofit,” Brooks said. “That’s not anything that gets anybody all that fired up. They want to be in front of the solar panels on City Hall.”

So it’s tough to galvanize political will around efficiency. Brooks pointed out many of the cities highlighted for the most ambitious climate goals have actually seen energy use climb in the last five years. Cities like New York, San Francisco and Denver.

Denver Sustainability Chief Jerry Tinianow said this data is not the most up to date.

“While we did have an uptick a few years ago, we are back on the way down again now,” he said.