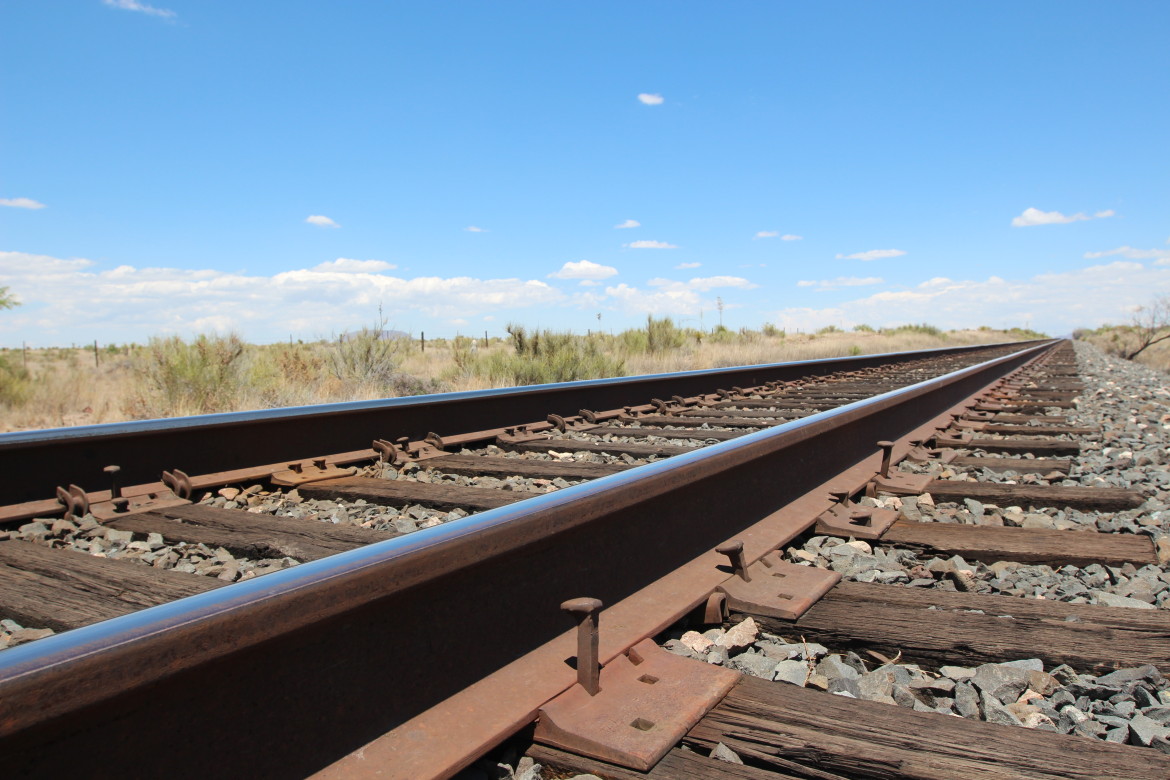 New EPA rules aimed at cutting carbon emissions are expected to be unveiled June 2nd. Coal generates nearly half of this country’s electricity and is the largest source of air pollution.

The new rules are expected to spur the use of clean coal technology. At least that’s the hope of both the coal industry and some environmental groups.

Although the term “clean coal” seems like an oxymoron to some people, the expression refers to the best way known currently to use a product that’s plentiful in the United States and relatively cheap. Some analysts believe the United States has coal reserves that will last for 250-300 years.

There are two planned “clean coal” plants in the U.S. that will both sequester harmful CO2 and generate electricity. One is in Kemper, Mississippi, the other is in west Texas.

The Texas project will be located on a 600 acre piece of empty land in Penwell, a onetime oil town in the 1930s near the geographic center of the Permian Basin of west Texas.

Today Penwell is a deserted piece of flatland beside a major interstate highway. That highway didn’t even exist when the town was created to service the oil industry.

Abandoned oil tanks lie in an empty field. Wind whistles through a fence and the rumble of nearby Interstate 10 is constant.

The directors of a plan known as the Texas Clean Energy Project say a coal-fired power plant will be built here over the next four years. It’s a plant some people say can be an environmental game changer.

“I am in favor of building electric power plants that capture their carbon,” says former Dallas mayor Laura Miller.

As mayor, she was decidedly not in favor of expanding coal’s footprint in the energy grid.

In 2007 Miller was one of the leaders of a coalition of Texas cities that successfully derailed plans by the energy company TXU to build 11 coal-fired plants in Texas.

Fast forward to 2014. Miller now heads up the 3.5 billion dollar Texas Clean Energy Project which, despite the name, is all about making electricity from coal.

But not the old way, as Miller explained.

“Traditional coal plants take a lump of coal, put a match to it and it burns up a smokestack,” Miller explains. “And you desperately try to pull off sulphur, mercury, grit off the coal emissions.

“21st century coal takes coal and puts it in a large receptacle called a gasifier and you add a little pure oxygen and you heat it up to 3000 degrees Fahrenheit and you make a gas out of the lump of coal.”

“By putting it into a gaseous form,” Miller continued,” you’re much more able to pull out the bad stuff including carbon dioxide.”

The technology is called Carbon Capture and Storage, or
CCS.

Eight industrial facilities in the United States — none of them power plants — use this technology right now.

With CCS, captured carbon dioxide is buried in the ground, theoretically permanently.

What’s new is that these projects will be the first to use coal gasification and carbon capture technologies together to make electricity. Project supporters say that process will create the cleanest coal plants in the world.

A major Texas utility has agreed to buy captured CO2 from the project to make electricity. And CO2 will also used to extract oil here in the Permian Basin, the country’s highest producing oilfield. The captured carbon will be specifically used for enhanced oil recovery.

Carbon gas is injected into the ground reducing the viscosity, or the thickness or gooiness of crude oil, which eases the crude’s flow to recovery wells.

The operation also produces by-products like fertilizer and even baking soda.

As hopeful as that might sound, critics charge that any use of CCS will slow the country’s migration to renewables like wind and solar.

Inside Energy spoke with Tim Profeta, Director of the Nicholas Institute for Environmental Solutions at Duke University.

“It’s very difficult to perceive a future where we are not using fossil fuels for energy for decades into the future,” says Profeta.

“It’s also difficult to foresee that we can address our problem of climate change if we do not capture the carbon from those fossil sources.”

He said that CCS technology represents a timely, calculated albeit expensive roll of the dice.

“Any new technology brings along risks of, will it perform and how much exactly will it cost?” he posited.

Profeta put CCS in general and the Texas project in particular in context.

“By putting this capture technology on the ground we’re narrowing the risks around its future deployment. And it’s very important to do the first one.”

The EPA won’t force existing plants to adopt CCS. But by mandating emission reductions, the agency hopes to create a regulatory landscape where the technology is adopted as new plants are built, making CCS cost effective over time.

“The real opportunity for growth is actually in India and China where they’re continuing to build new coal plants,” he says.

“We could clean up their plants. And we need to do that very quickly because China is now surpassing the U.S. as the number one emitter of carbon dioxide.”

In fact, China’s already in this game. China’s Export-Import Bank has agreed to lend the Texas project $2.5 billion dollars, marking its largest foreign investment in the technology.

Changing the U.S. power infrastructure is like stopping a guided-missile cruiser. It can’t be done quickly.

That’s why supporters of the Texas project say the technology is important right now even if it implies the longterm continued use of coal.