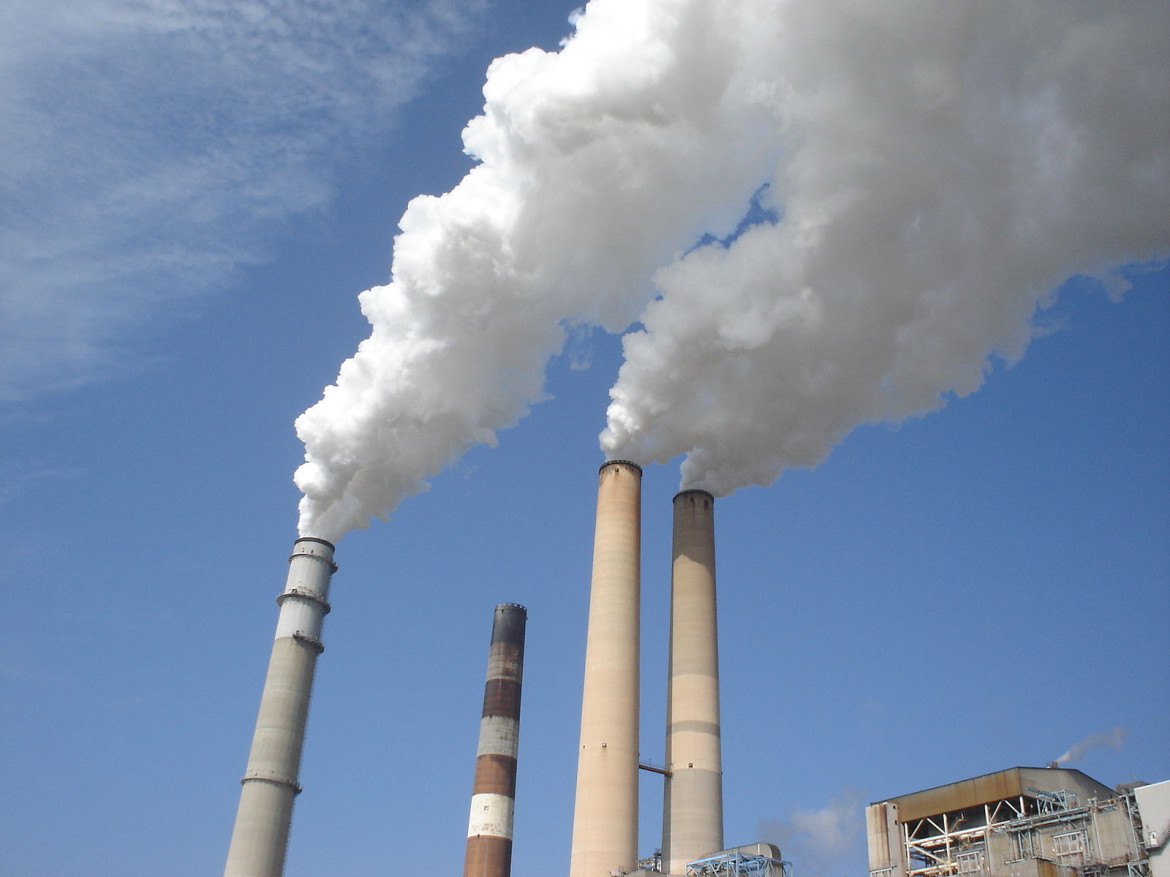 The Obama administration said Monday that it intends to aggressively reduce carbon-dioxide emissions, or greenhouse gas pollution, produced in the United States. To boost these ambitions, the White House will partner with the Environmental Protection Agency (EPA) to enforce varying rules state-by-state to be carried out by power plants that produce the gases.

If successfully implemented, the regulations will deliver a 30 percent decrease in carbon emissions by 2030.

The plans are widely considered to be the most significant measures ever taken by the U.S. government to fight climate change. News of the initiative in some circles immediately scored President Obama political bonus points, helping him finally make good on campaign promises he’d made to improve the environment, promises some early supporters said took him too long to fulfill.

But beneath the surface of political fanfare and social media buzz that immediately followed the announcement are lots of questions and strong concern, igniting a fresh new layer of political tensions.

Sen. Mike Enzi, a Republican from Wyoming, thinks the the regulations are a bad deal for his state.

“If it succeeds in death by regulation, we’ll all be paying a lot more money for electricity, if we can get it,” said Sen. Enzie.

Wyoming is heavily reliant upon coal and has the cheapest energy costs in the country. Enzie knows that’s likely to change under the new guidelines.

The overall national goal may be reducing the rate of emissions by 30 percent, but Wyoming won’t have to reduce that much. According to the announcement, compliance will vary nationwide based on state carbon emissions profiles, crunched by the EPA. For instance, North Dakota will have the nation’s smallest amount of emissions to reduce — with 11 percent reductions by 2030.

What the Obama administration has yet to make clear is what all this means for your personal bottom line — how these new regulations will directly affect your household, your wallet, your pocketbook.

Even more specifically, questions loom about how Americans will see regulations play out on their monthly electric bill, for better or for worse.

“We’re still evaluating the rules,” said Treick, responding to questions from Inside Energy about whether utility prices will change dramatically.

These rules are brand new, and super long (645 pages long, to be exact). But Xcel doesn’t expect to be overwhelmed, regardless of when and how the regulations take shape.

According to Treick, existing Colorado legislation had already been pushing energy companies in the state to become more efficient. This led Xcel to set a goal to reduce its own emissions 35 percent by the year 2020.

Still, this week’s announcement is just the beginning of a long regulatory road ahead. Public comment spans the next four months, followed by a phase of hearings.

The rules will be finalized next year, and states will have until 2016 to come up with their own plans for following them.