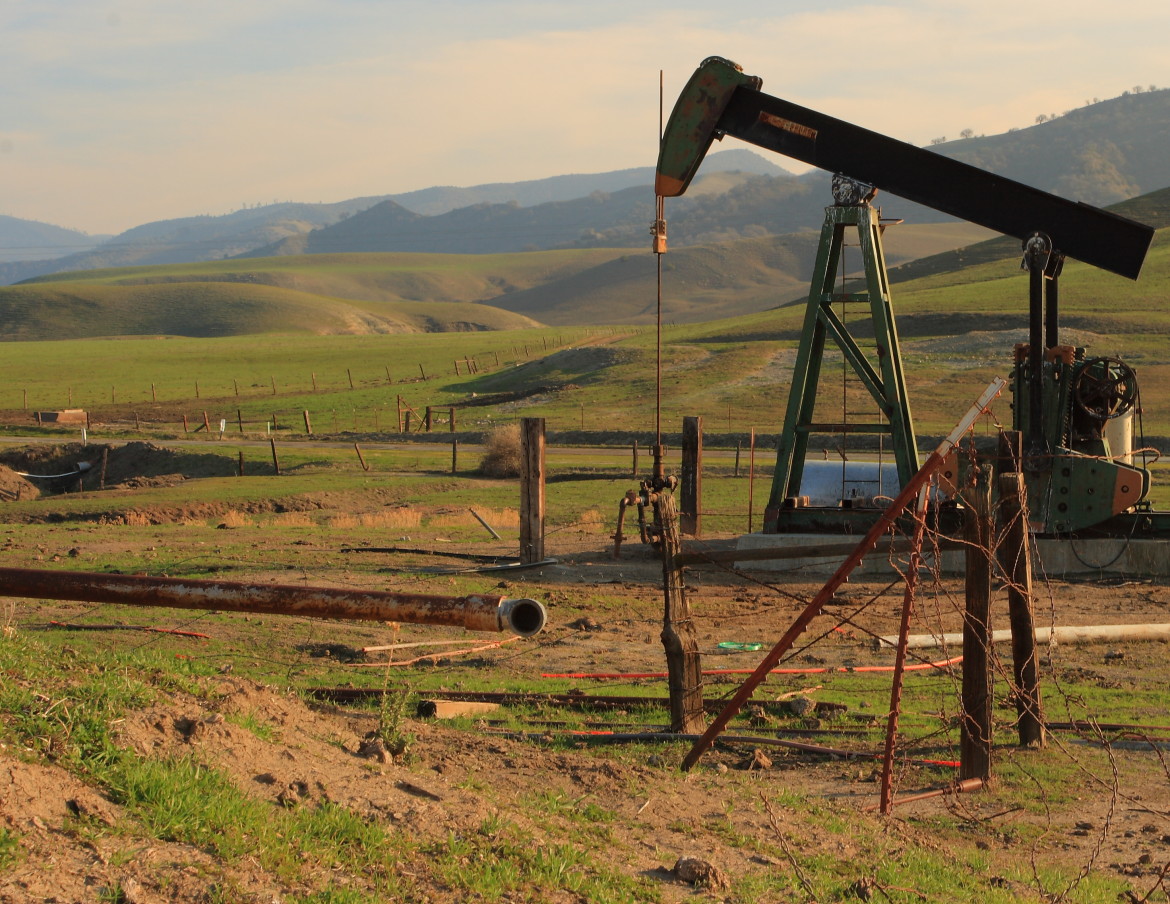 Activists in California are taking a narrower approach to the fight against hydraulic fracturing, after a push for a statewide moratorium stalled in California’s state legislature, according to a report from Lauren Sommer at KQED Science.

Opponents of the controversial practice known as fracking were instead able to get a measure to ban the technique on several local county ballots.

Local activists, like Andy Hsia-Coron of San Benito Rising, say they are coordinating these efforts with anti-fracking groups in other states. And, in California, their efforts seem to be paying off:  “We collected enough signatures to qualify (for the November ballot) in 14 days, which was maybe a state record!” Hsia-Coron said.

The piecemeal tactics have been used in other states like Pennsylvania, New York, and Colorado where the complicated politics of fracking resulted in activists taking the issue to specific counties with fracking potential.

But in California’s San Benito county, home to one of the two new ballot measures, there isn’t any actual fracking taking place.  The KQED piece calls the ballot measures, “largely pre-emptive.”

The oil industry is, of course, fighting back.  Santa Barbara is the second California county with a fracking ban heading for the ballot. Armen Nahabedian of Citadel Exploration said the initiative is a real problem:  “It’s attempting to outlaw all methods of oil extraction, not only fracking, but a number of other means of well stimulating.  It is an absolute anti-hydrocarbon initiative.”

It has become a nationwide trend — attempting to restrict fracking on a county-wide basis.  The effort highlights the political and economic difficultes in making definitive state-wide policy either for or against the practice.   And so, in parts of states like Pennsylvania, New York, Colorado and now California, the complicated relationship between the large-scale issues of economy, environment and industry will play out through the ballot initiative process.