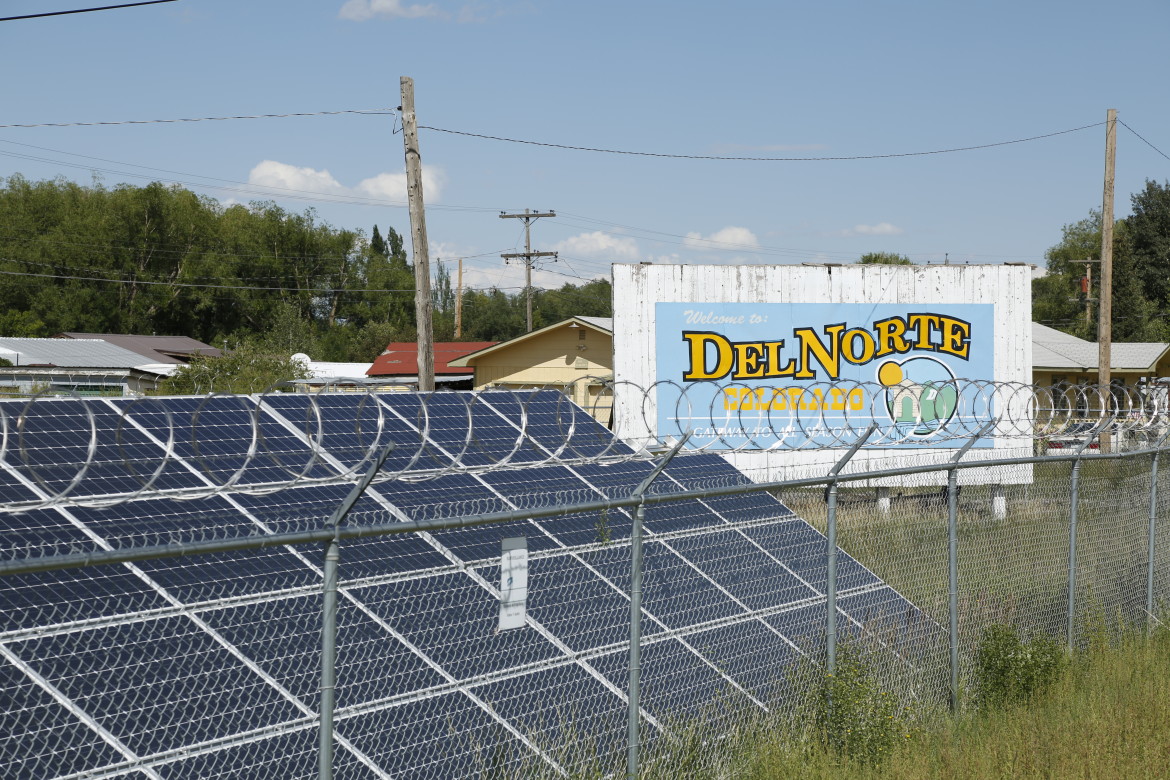 Rooftop solar panels are increasingly popular and affordable, but unless you pay for costly battery backup, they won\’t power your home during a blackout.

Last week, in Part 1 of our Solar Challenge series,  Inside Energy reporter Dan Boyce explained why the water treatment plant in Del Norte, Colorado, can’t rely on electricity generated by its solar panels during a power outage. Keeping solar power running is dangerous for utility staff working to restore grid power and reconnect solar-powered facilities to the grid after an outage.

This issue doesn’t only affect relatively larger commercial and municipal solar installations. If your home has photovoltaic panels, it most likely affects you, too.

The vast majority of all solar systems, regardless of size, are designed to shut down during a utility power outage. Backup batteries or generators help solar-powered homes keep the lights on when grid power goes down. However, these reliability enhancements are beyond the financial reach of most homeowners. (Even though the cost of rooftop solar has been dropping steadily, that’s for typical residential installations which do not include battery or generator backup.)

Boyce noted that microgrids might be one way to allow solar panels to keep generating power during a blackout. A microgrid is a localized power grid that can be operated independently of the utility grid. This is an option where ample local power generation resources exist, and where smart inverter devices support switching between locally generated power and the grid.

The catch is that most neighborhoods don’t have enough solar panels or other sources of non-grid electricity to meet basic needs, and thus can’t support a microgrid. However, the fast-rising rate of utility power grid disruptions (as documented by Inside Energy Data Journalist Jordan Wirfs-Brock, in our series) may motivate more communities to install more local generation capacity. Eventually, this might be enough to harness into local microgrids that could keep the lights on when severe weather, wildfires, or other calamities temporarily knock the grid offline.

When more solar or other power sources exist right in your neighborhood, you and your neighbors have more options — not simply to cut your utility bills and greenhouse gas emissions, but to keep your lights on at all.

How much power disruption are you willing to tolerate? How many outages, or how long would they have to last, would it take for you to want to take action or spend money to ensure always-on power at your home? Please comment below with your thoughts.