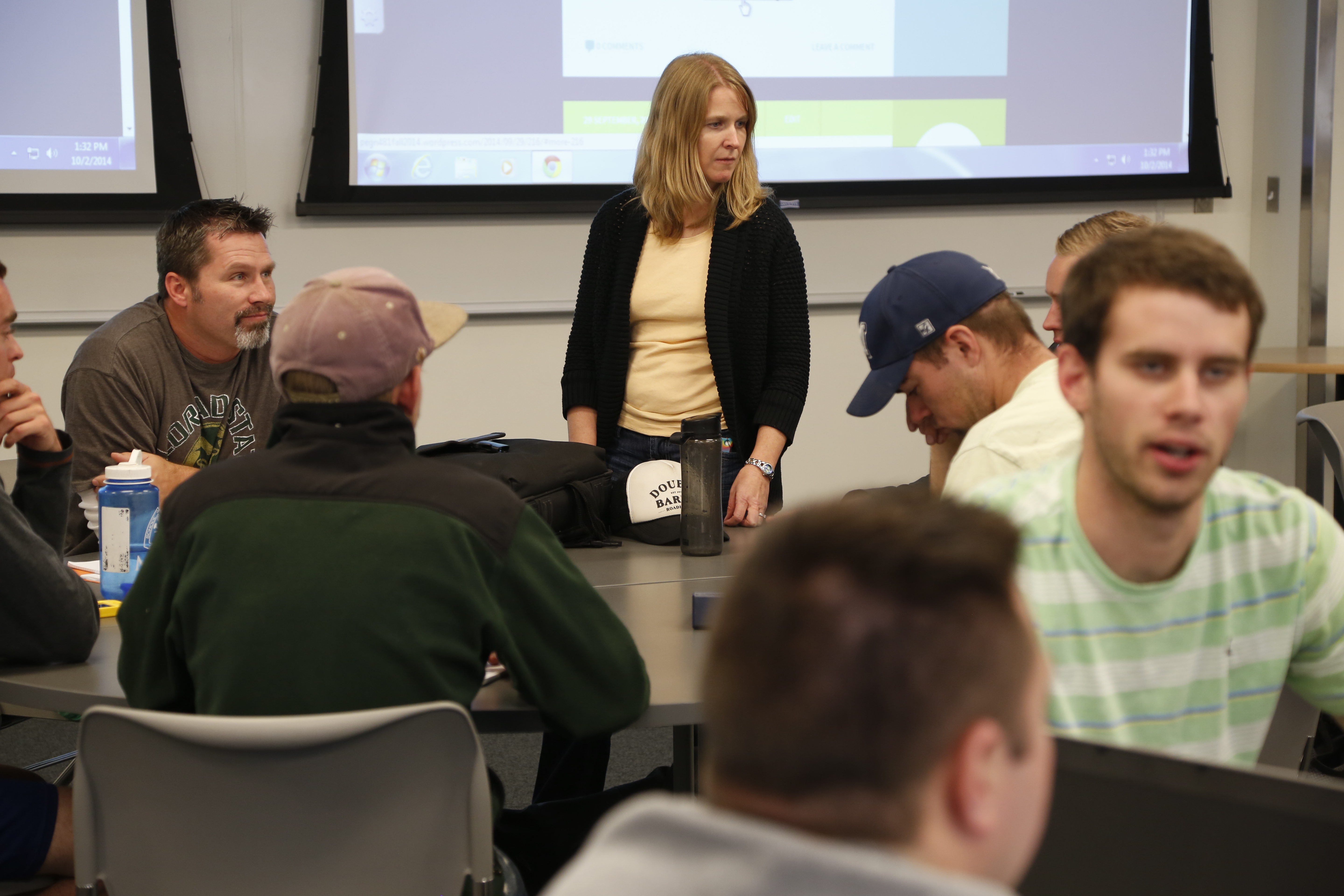 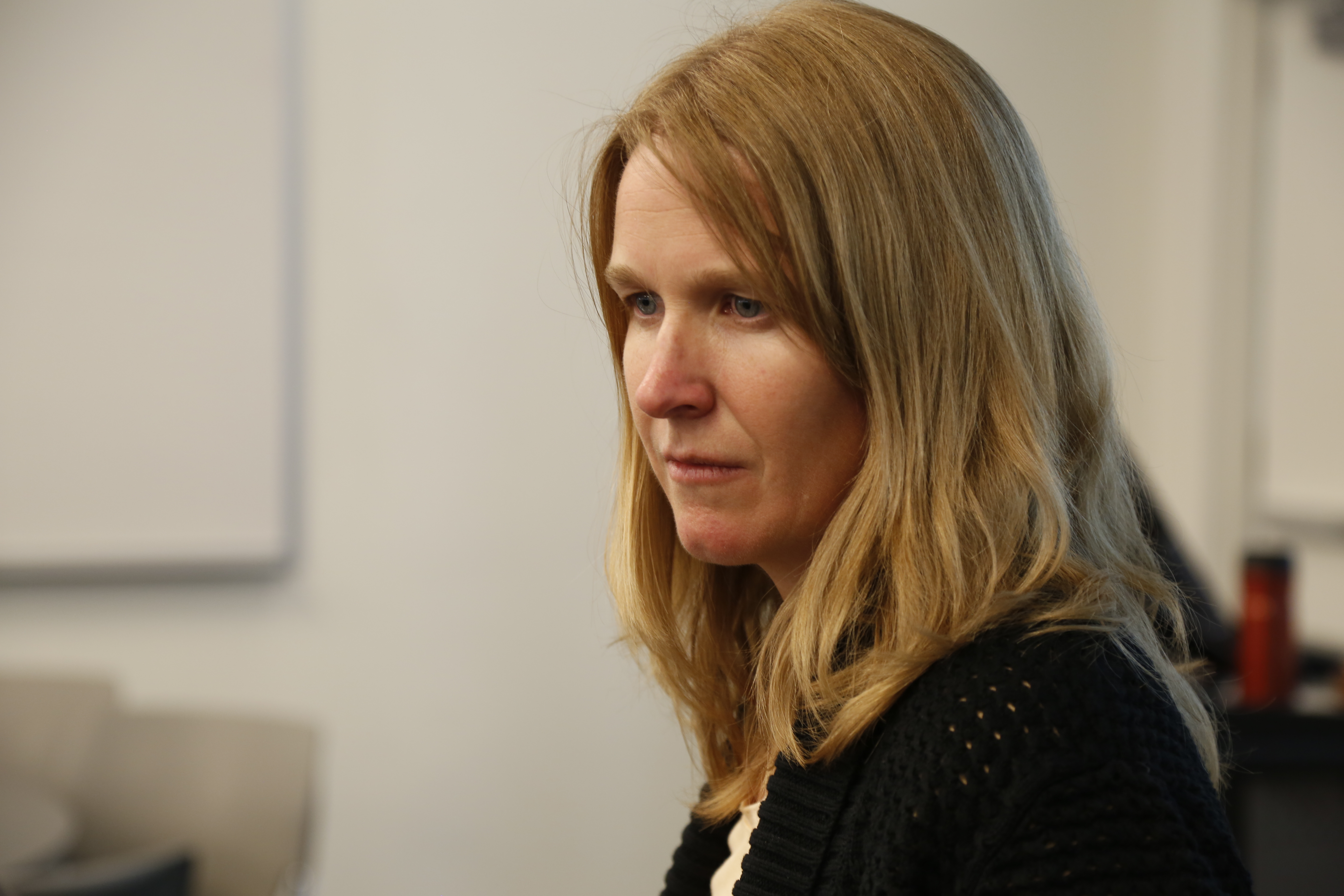 "I don't think a lot of [trained petroleum engineers] can justify coming here for half the salary to work incredibly hard to teach instead," McClelland said of the professor shortage facing petroleum engineering programs. 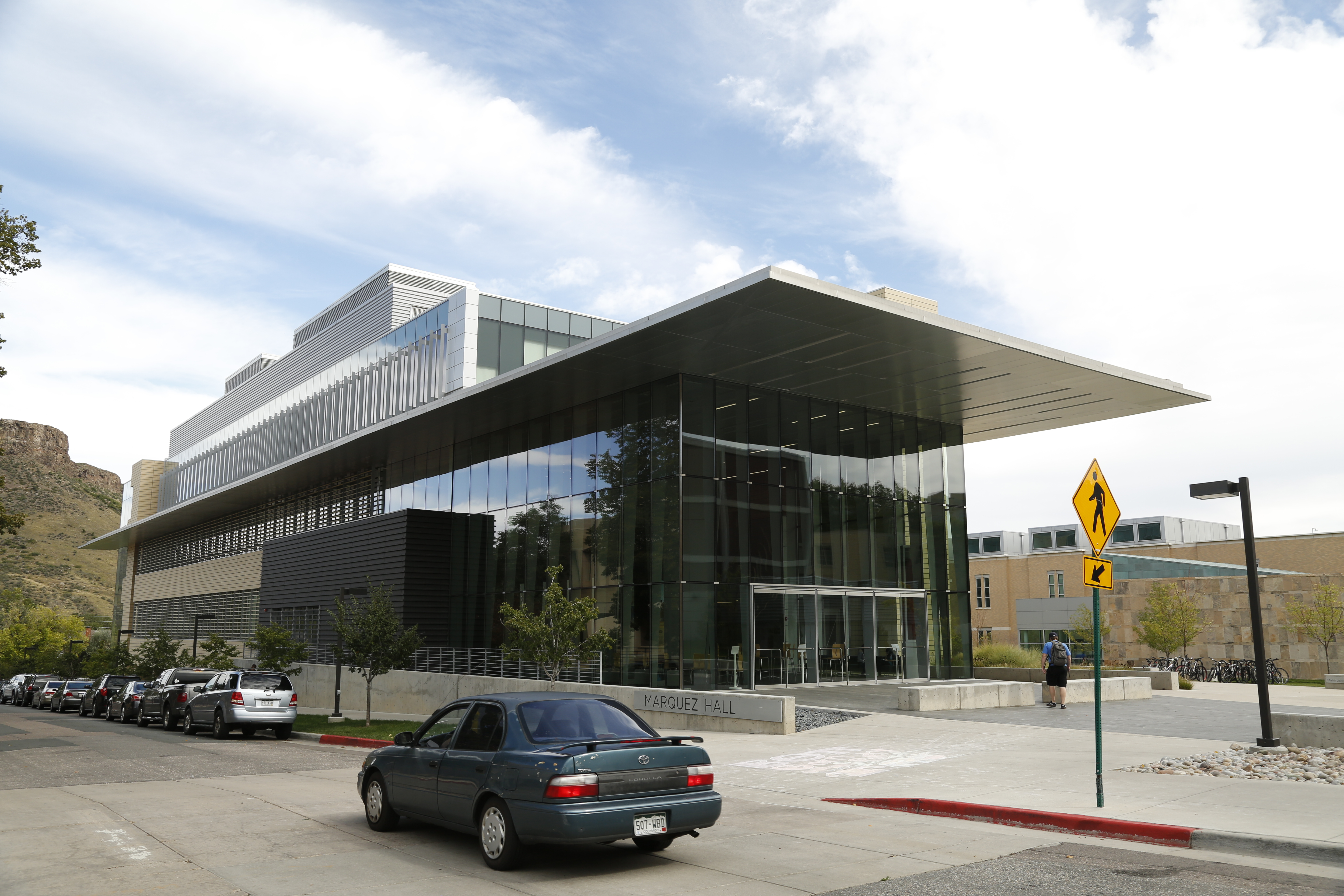 The $27-million Marquez Hall opened at the School of Mines in 2012, designed for 300 students. The program now has about 900 undergraduates enrolled. 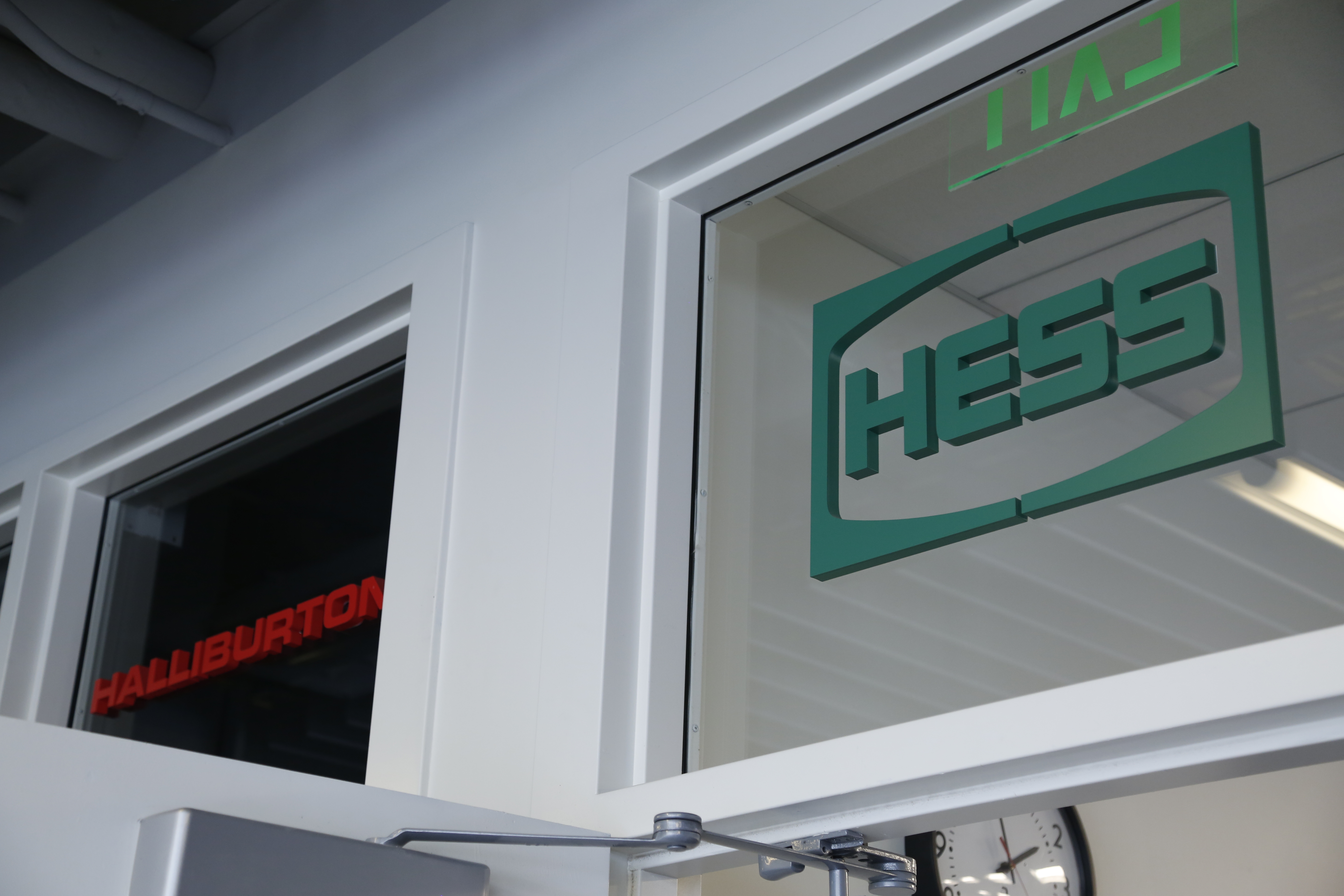 Many classrooms in Marquez Hall are sponsored by various, and competing, oil and gas companies. 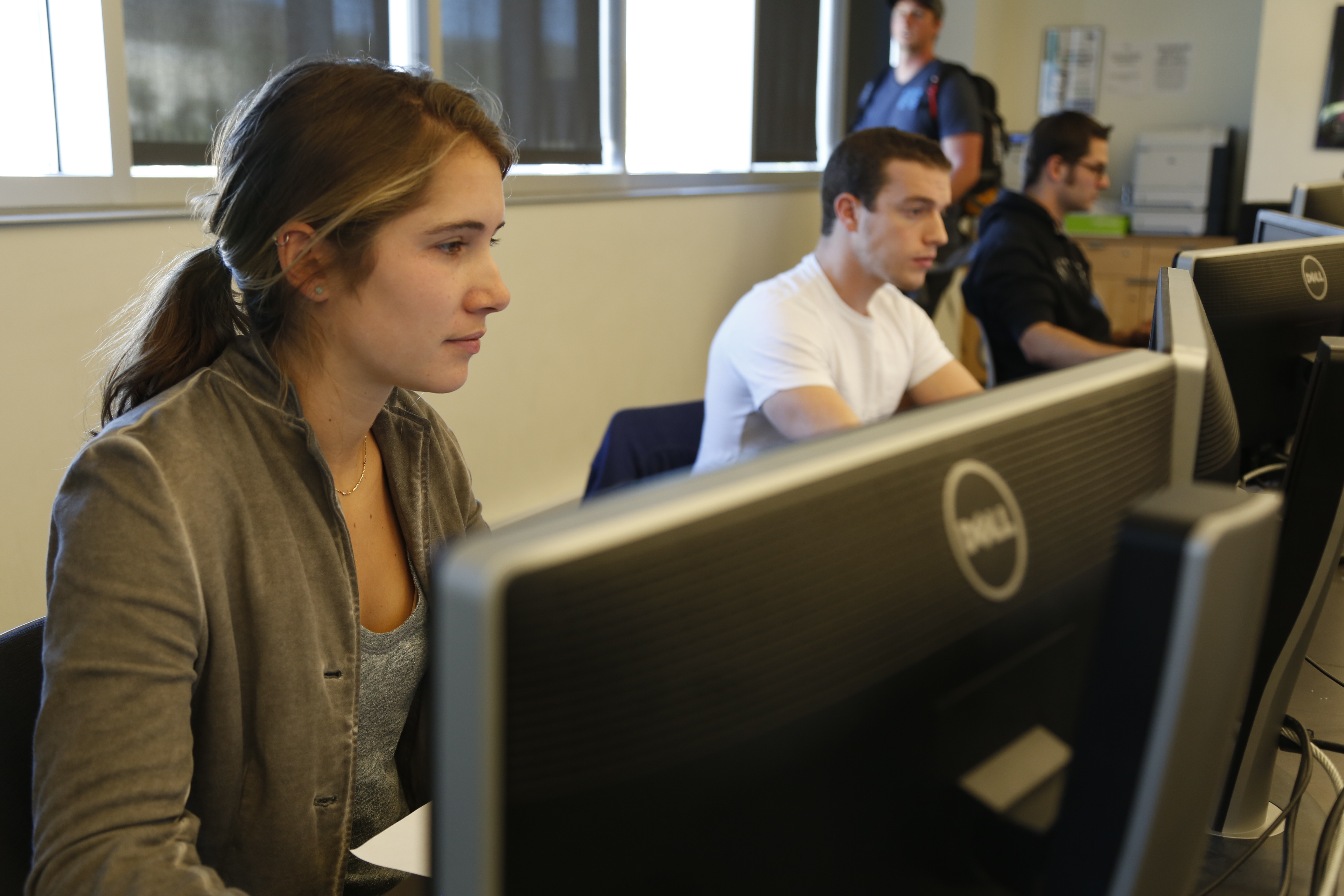 Petroleum Engineering Senior Kate Denninger says class sizes have increased dramatically during her time at the School of Mines.

For Colorado School of Mines petroleum engineering professor Carrie McClelland, teaching a  seminar of 45 students seems like a bit of relief. Normally her class sizes are closer to 80 or 90.

“It makes it difficult to make sure that they’re still getting a great education,” she said.

Enrollment in petroleum engineering at the school of mines, and at similar programs around the country has risen dramatically in the last five years in response to the nation’s energy boom. Where enrollment at the Colorado School of Mines nearly doubled in the past five years, the University of Wyoming more than quadrupled in that time. UND’s program exploded from four students in 2010 to 286 this semester. See the data used to make this chart here.

Students are flooding into these programs to cash in on high-paying, industry jobs. Conveniently for the students, there are plenty of these jobs to go around.

It has not been convenient for many educators. Although the School of Mines has gone from under 300 undergraduate PE students to about 900 in the last decade, the faculty has stayed the same size.

His program has quadrupled in the last five years. They are requesting more faculty to handle the growth, but the problem is finding qualified professors. Public universities just can’t compete with the salaries being offered by oil and gas companies.

At the Colorado School of Mines, a petroleum engineering professor makes a little more $100-thousand a year, on average. They could make double if they went into industry.

Schools are doing what they can to manage; creating more and more sections of the most popular classes to reduce class sizes and moving to more multiple choice tests to lower grading time. The School of Mines is having more undergraduates work as Teachers Assistants, like Senior Kate Denninger.

“It’s great to be on the opposite side of things,” Denninger said, “trying to help these guys get through the same problems I did.”

Industry is stepping in, too, helping pay for new equipment and classrooms. At the School of Mines, oil company Schlumberger is even paying for one of its own employees to teach courses as an adjunct professor. Also, interim department head Erdal Ozkan said a saving grace in the professor shortage has been foreigners. More international academics are willing to accept lower pay for a chance to work in the U.S, and particularly, Ozkan says, for U.S. universities:

Professor Carrie McClelland—she won’t be contributing to the teacher shortage either. She actually took the opposite path, coming into the classroom from industry.

“Yeah, it’s not about the money for me,” she said, even if that is what it’s about for a lot of her students.