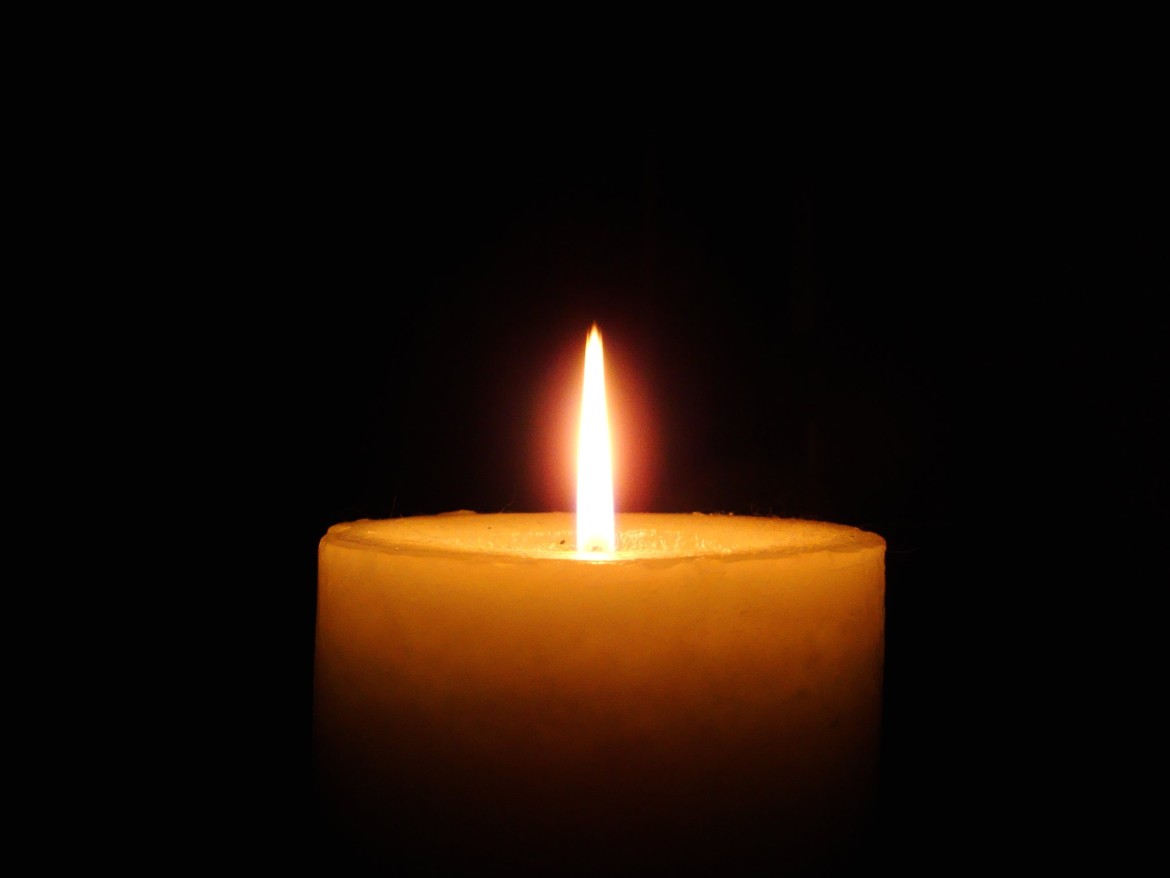 In a recent IE question, we learned that if you lived in Rhode Island or South Dakota in 2013, you spent quite a bit of time without power (13 and 18 hours, respectively).  Most blackouts are considerably shorter, but they can still be disruptive. Why are they so long? And is there anything we can do to make them shorter?

Dealing with power outages caused by falling trees or downed power poles has traditionally been a fairly low-tech process. In a world of Snapchat notifications and text messages from your bank, most utilities still learn about power outages the old-fashioned way: when someone calls them and says “my power is out.”

Once they get that call, they send a utility crew out, to inspect the line and find the problem(s). That can be a fairly lengthy process, since the lines they’re looking at are often 20 miles long. Meanwhile, you’re stuck in the dark, maybe with no heat, probably with no computer, fuming about your power company.

Once the utility crew has located the problem, they have to go manually open (remember, this is electricity, so open = no power) surrounding “switches” to isolate the area (if you’re struggling for a visual, this photo will help). So, while the utility crews do that, you’re still sitting in the dark, fuming.

Once they’ve isolated the problem by opening the switches around the damaged section of line, then the utility can start turning power back on to everyone else.

If you’re one of the lucky people who isn’t in the isolated area, you can get back to life. But you might have lost an hour or more of your day, sitting in the dark.

With automatic feeder switching, we can basically skip from the beginning of the problem, i.e. a tree falling down, straight to the end, i.e. hoping you’re one of the lucky people outside of the isolated area. A network of “smart” switches and control programs called FLISR (Fault Location, Isolation and Service Restoration) do the rest of the work.

You don’t need to call the power company, because the smart switches are measuring current and voltage in the line and can tell something is wrong.

The utility line crews don’t need to drive around looking for the problem, because the switches are talking to each other and can pinpoint the problem on their own.

The line crew also doesn’t need to go and manually open the switches to isolate the problem area, because (this is the automatic part) the switches do it themselves.

Finally, the utility doesn’t have to manually restore power to everyone else, because the FLISR system does it for them.

If you’re lucky, that means power was restored to your house in a matter of seconds or minutes, as opposed to hours. If you’re one of the unlucky people who happens to live within the isolation zone, it still means that utility crews can start fixing the problem long before they would have been able to in the manual system.

For now, automatic feeder switching is still in its infancy. The government funded a number of test projects through the Recovery and Reinvestment Act and the National Rural Electric Cooperative Association just recently published an analysis of the results for some its member cooperatives. They’re pretty striking. For example, Energy United, in North Carolina, says the automatic system has reduced what would typically be 1-3 hour outages to just a few minutes. But the systems are expensive, and there are 2.2 million miles of distribution lines in the US, so it might be a while before automatic switching comes to your neighborhood. In the meantime, keep your phone ready for when the power goes out.

We’re going to be reporting a lot more on grid reliability and things like automatic feeder switching and FLISR in upcoming months, but in the meantime, if you want to nerd out, this promotional video from S&C Electric explains the whole automatic switching process in much more detail. The action (complete with sounds of electricity zaps and traffic) starts around minute four.

Get in touch with us by emailing Ask@insideenergy.org or Tweet at us @InsideEnergyNow.