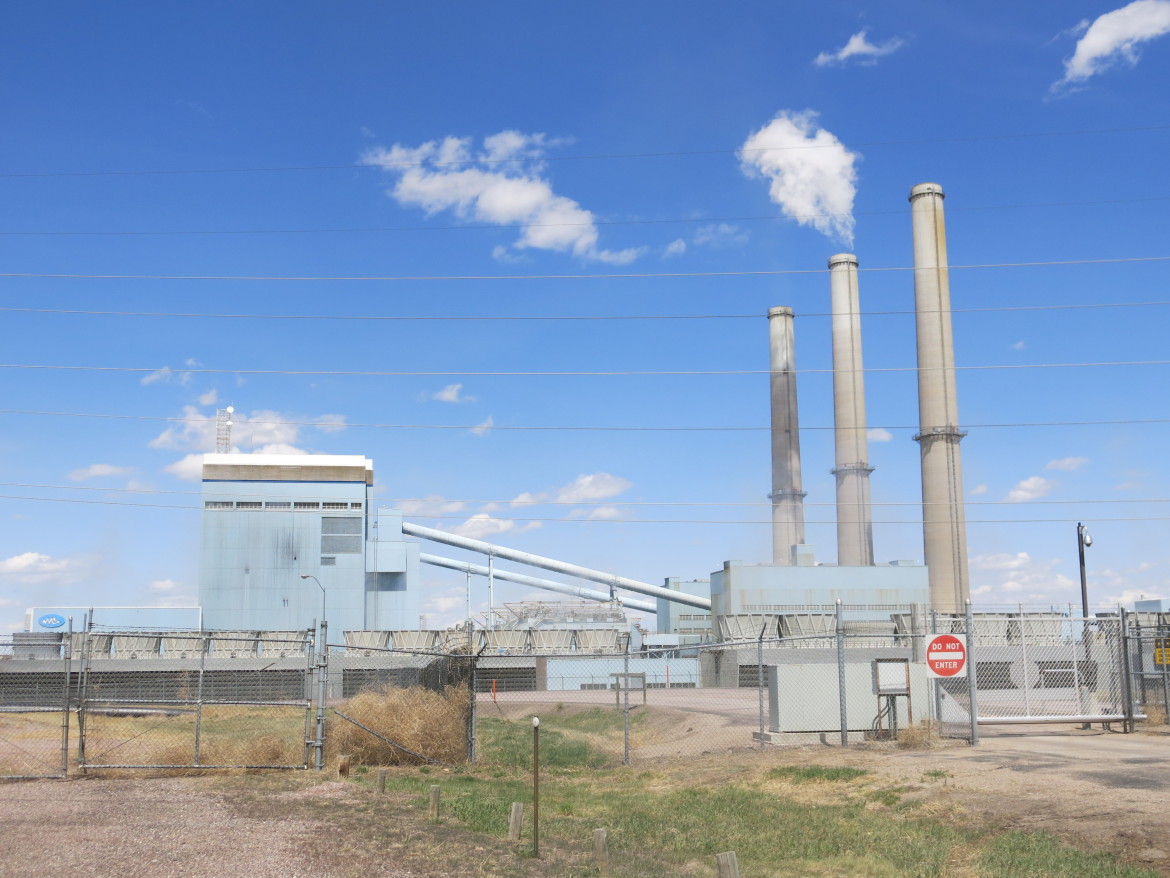 Residents, lawmakers and workers in coal-producing states are worried about the future of their natural resource. A combination of market forces, environmental concerns, the increased affordability of renewables, and low natural gas prices all seem to be conspiring against the hard black rock. Nationally, coal production is down and between 2012 and 2013, the number of employees at U.S. coal mines decreased by more than ten percent.

And then, there are the regulations. Perhaps the most impactful one so far is the Environmental Protection Agency’s rule to cut down on mercury emissions from power-plants which went into effect on April 16th of this year. Those that are unable to meet the tight new standards will have to shut down. Next up is the EPA’s proposed Clean Power Plan, which aims to reduce carbon emissions from existing power plants.  The agency plans to finalize that rule sometime this summer. Clippings from local newspapers chronicle the rise of Wyoming coal industry in the 1970s.

But 45 years ago, it was another sweeping federal environmental regulation that gave Wyoming coal its start: the Clean Air Act of 1970 and the amendments that followed. In its wake, many utility companies started using Wyoming’s low-sulfur coal which has less than half the sulfur content of Appalachian coal. Demand skyrocketed as did the number of jobs. In 1970, Wyoming employed just 621 coal miners but a decade later, there were more than six thousand. Coal miner Beverly Baughman and her husband Rick Swanson live in Rozet, a town in Wyoming’s remote, coal-rich Powder River Basin. Swanson was around in the earliest days of Wyoming’s coal boom. In the early 1970’s, he helped build a mine called Black Thunder which is now the largest coal mine in the US.

“It was the biggest construction project I had ever worked on and I was just a little old tiny piece of it, you know. I didn’t know how big it would get,” Swanson said. Dusk in Rozet, WY, just down the road from Beverly and Rick’s home.

His wife, Beverly, started as a roughneck in the oilfields and then switched over to coal in 1985. Rick Swanson is now retired but says that the industry has been good for them and their large extended family because of the steady work and fair pay. The couple and their handful of horses, now lives on a ranch ringed by rolling prairie and mountains in the distance.

“The mines gave me the opportunity, with very little education, to make money. We’ve had an excellent economy here,” Swanson said. “You’re never hungry. You can always find a job if you want one.”

Wyoming’s coal economy has not been hit as hard as that of other states, such as West Virginia or Kentucky. But many coal-fired power plants across the country are already partially or fully shut down. At least five have closed already this year. No matter the politics of coal or the productivity of the mines themselves, fewer coal-fired power plants mean less coal will be burned. So I asked: what would this region look like if coal went away?

“We would look like West Virginia. There would be no jobs. Rick and I came here and we ended up in the sweet part of life, but the kids that I see come work for the mine now, I tell them are you really sure that this is what you want to do? Because this job might not be here.” Phillip Carstens plays a board game with his family.

None of Beverly and Rick’s kids went into mining but their nephew Philip Carstens did. Phillip moved to Wyoming from California eight months ago for a coal mining job that he told me he loves. But he doubts his son will follow in his footsteps.

“The way things are, it probably won’t be around that long, I imagine,” Carstens said.

These worries are certainly real. But the substantial regulatory threats to the industry are being challenged in court. The US Supreme Court heard oral arguments in March over whether the EPA should have considered the cost of mercury regulations while the agency was developing them. The Supreme Court should issue a decision by this summer.

When it comes to the Clean Power Plan, a lawsuit brought against the EPA by 11 states, including Wyoming, has gone to the U.S. Court of Appeals in the District of Columbia. Oral arguments began the week of April 13.