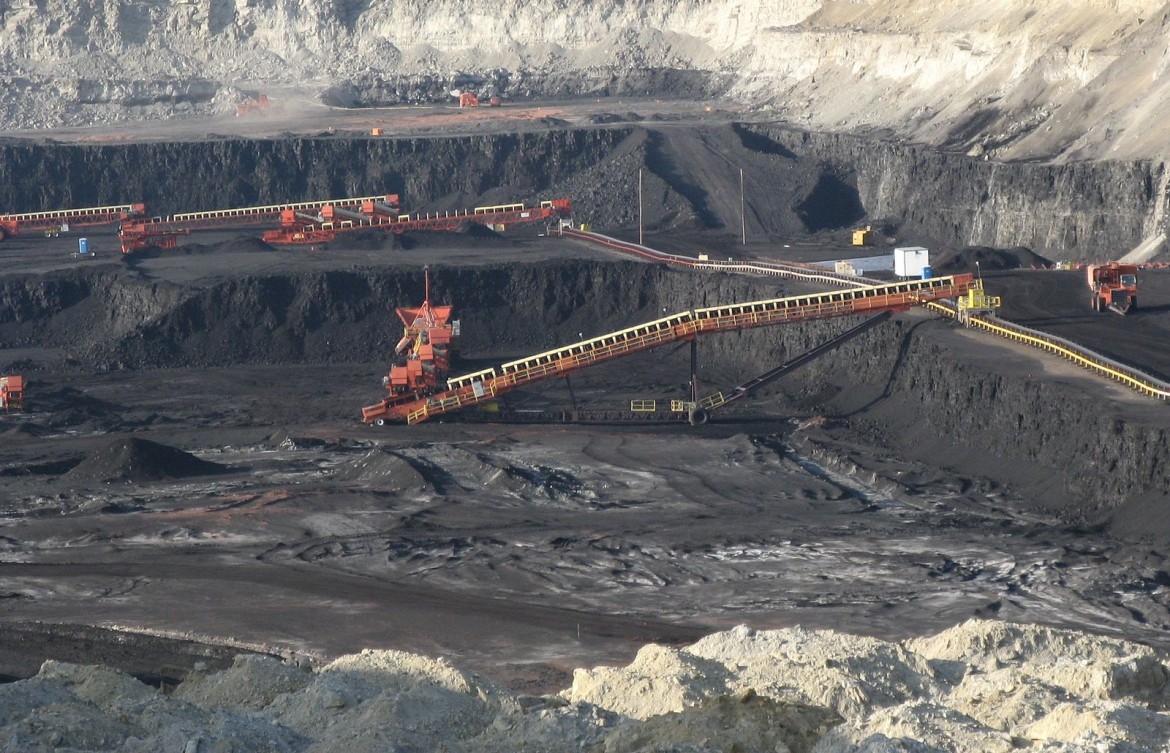 A bill introduced in the U.S. Senate today by Senator Maria Cantwell (D- WA) would ensure coal mine clean up costs would get more expensive for coal companies.  Under current regulations, some companies pay little to nothing to make sure coal mine clean up – or reclamation – gets done. This bill would change that. Confused? Let me explain!

When coal companies get a permit to mine, they also have to put up some sort of financial assurance like a surety bond or letter of credit to cover the projected cost of cleaning up that land, as required by federal regulations. But, by using a provision called self-bonding, companies can often cover future clean up costs using their own financial strength as a “self-bond.” In most cases, this promise to pay costs them nothing. Does your state allow it? Check out our handy guide: It is important to note that some states permit self-bonding but do very little of it, like Missouri. Some states technically accept self-bonds but just don’t hold any, like Pennsylvania and Oklahoma.

Other states are moving away from the practice. Officials in Colorado recently convinced Peabody Energy to convert from $27 million dollars of self-bonding to surety bonds for future mine clean-ups in that state. Responding to questions about Sen. Cantwell’s bill, a Colorado regulator wrote in an email that if any new proposal to  self-bond was brought to his department, “…we’d scrutinize it heavily and tread cautiously.”

But across the county, billions of dollars in coal mine reclamation costs are still backed by self-bonds. Wyoming is the big kahuna.  The Cowboy State has around $2 billion dollars worth of self-bonded clean-up costs throughout its coal-rich Powder River Basin. As coal companies go bankrupt, the concern is that the cost of reclamation could fall to the taxpayer.

Sen. Cantwell’s bill, the Coal Clean Up Taxpayer Protection Act of 2016, would ban new self-bonds and phase out the existing ones. And that’s not all.  In the case of a collateral bond, companies would be required to include coal executives’ salaries and bonuses as collateral to ensure coal mine reclamation is paid for.