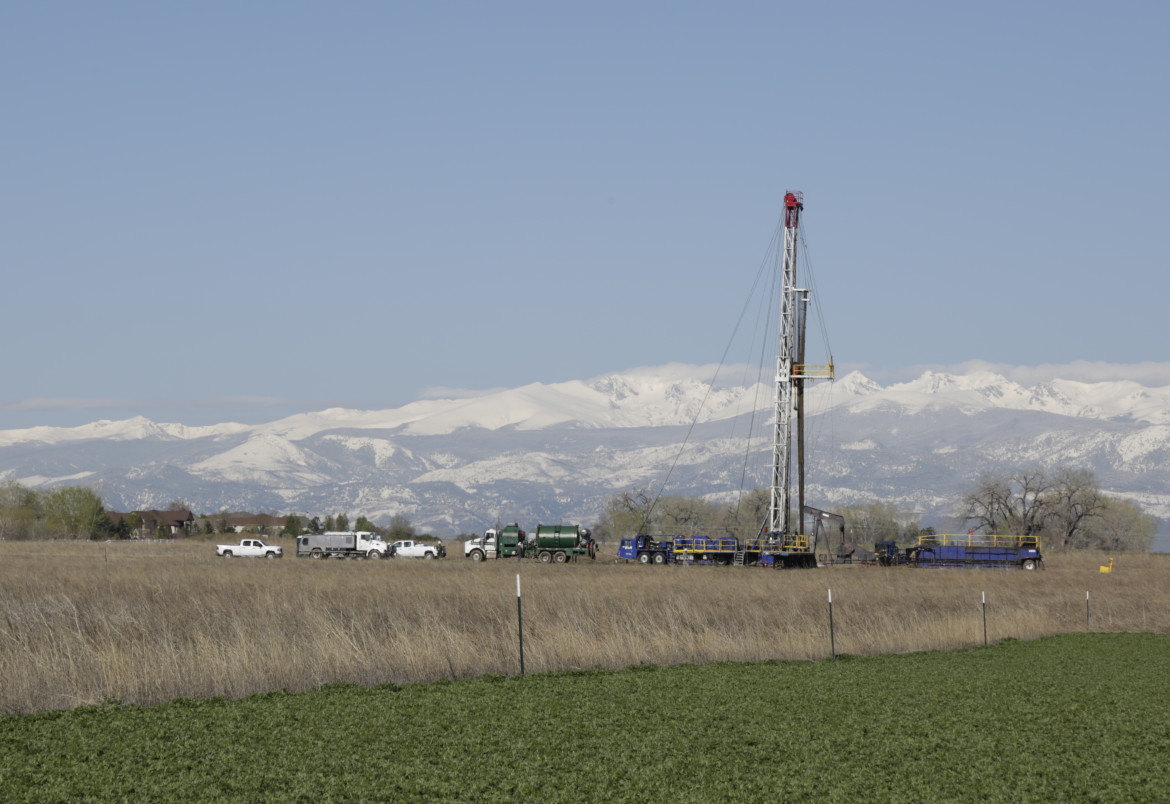 Colorado’s Secretary of State, Wayne Williams, announced today that initiatives 75 and 78 failed to make the November ballot because supporters didn’t collect enough valid signatures. With this news, a heated, well-funded debate over the future of energy development in the state is tabled, for the moment.

Initiative 75 would have given local governments the authority to regulate development. Initiative 78 would have greatly increased the minimum distance between oil and gas operations and structures like homes, schools, and parks. According to a report from the Colorado Oil & Gas Commission, if the setback measure were to have taken effect, 90 percent of land in Colorado would be off-limits to new development.

The Colorado Oil & Gas Association, an industry trade association, is pleased with the outcome. In a statement, President Dan Haley wrote:

“Coloradans have sent a clear message that they don’t want to resolve these complex issues at the ballot box. The good news is that after this long and unnecessary battle, our state emerges as the winner.”

Environmental groups behind the two initiatives didn’t immediately return calls for comment. They have 30 days to appeal the decision to the Denver District Court.

Some serious money has gotten wrapped up in these issues, though the opposition raised 35 times as much money as the committees behind the measures. According to the most recent data available, the committees behind the ballot initiatives had collected $424,021, mostly in contributions from individuals. The committees opposing the initiatives had collected $15,040,665. For more on how the funding breaks down, check out Jordan Wirfs-Brock’s awesome animation.

Here are some key numbers from the Colorado Secretary of State’s Office relating to today’s announcement:

According to the Secretary of State’s office, around 30 percent of signatures submitted for most initiatives are found to be invalid. Ben Schler, with the Elections Division, walks us through the complicated, tedious process of signature counting here.

Initiatives 75 and 78 won’t be on the November ballot, but that doesn’t mean the issues of local control and setback distance are resolved. In fact, this fight is an extension of recent legal battles around local control. In 2014, those issues also stayed off the Colorado ballot, thanks to a deal Gov. John Hickenlooper brokered between activists and industry.