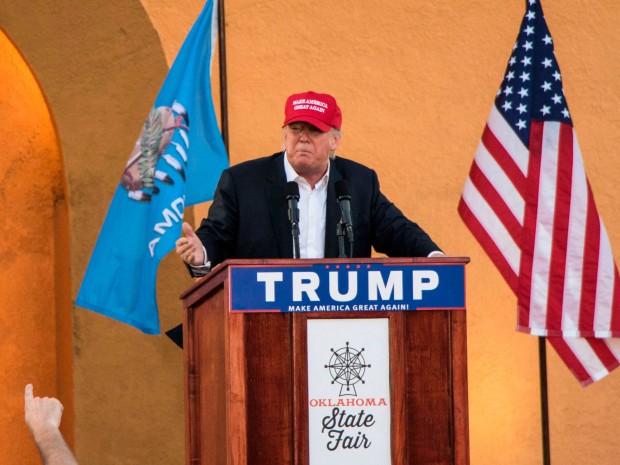 Donald Trump’s victory on Tuesday will have an immense impact on energy and environmental policy in this country.  What exactly he and his administration will do with regards to bringing back the coal industry, deregulating oil and gas, exiting from the Paris Climate accord etc., will be discussed and analyzed in the days and weeks to come.  In the meantime, several important energy issues were on state ballots this week.  Here are the results:

Washington’s Initiative Measure 732 was probably the biggest energy and environment issue voters weighed in on directly. It would have made Washington the first state in the nation to impose a carbon tax, a measure strongly supported by most economists as the most effective way to combat climate change.  The measure garnered just 42 percent of the vote, with many environmental groups opposing the measure as well as the oil and utilities industries.

Voters in Monterey county passed on Tuesday what may be the first fracking ban in oil and gas country.  Despite being outspent 30-1 by opponents, a coalition of environmentalists and grassroots activists convinced a narrow majority of voters to vote in favor of the ban.  Monterey county ranks fourth in oil production in California and is the sixth county in the state to ban fracking.

Voters in Florida rejected the so-called Solar Amendment which would have enshrined the principle that non-solar customers would not subsidize solar customers.  The amendment was widely seen as a utility-supported effort to discourage the advance of rooftop solar in the sunshine state. Florida utilities spent more than $20 million in support of the amendment.

In a very tight race, voters in Arizona put three Republicans on the state’s board that regulates electricity. The Corporation Commission is a 5-person panel that regulates utilities in Arizona. Utilities that want to restrict the growth of rooftop solar and solar companies that want to expand both poured millions into the race to elect commissioners that favor their vision of the future in one of the nation’s biggest solar markets.

Nevadans voted in favor of deregulating electricity in their state.  The “energy choice initiative” will break up NV Energy’s monopoly in the state and open up the electricity market to competitors.  The measure will not go into effect until a second vote in 2018 confirms the choice. The measure was put on the ballot after a highly controversial decision by the Nevada Public Utility Commission last year to up fees and lower compensation for rooftop solar customers.