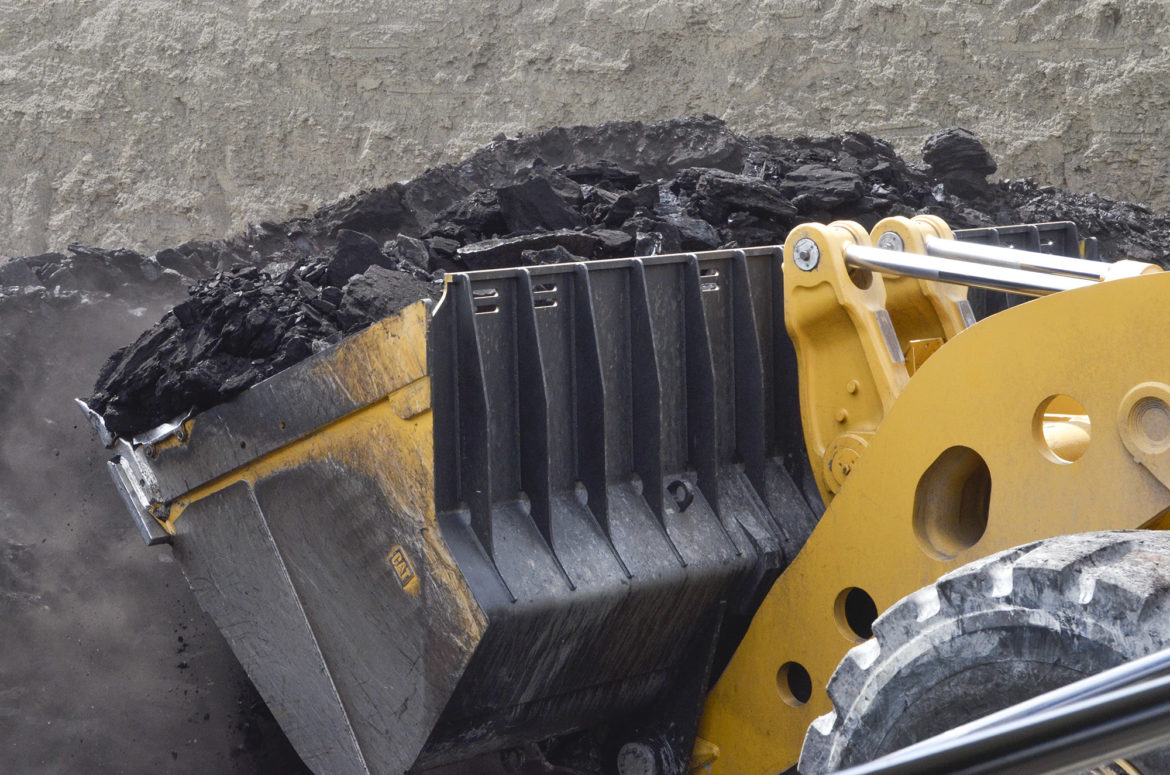 North Dakota coal workers mine 30 million tons of lignite each year. The coal's then burned at nearby power plants.

The coal industry is breathing a sigh of relief with Donald Trump about to enter the White House.

He campaigned on an energy platform that would strip away Obama administration regulations on the fossil fuel industry. Chief among them: the Clean Power Plan.

The rule would require states to make huge cuts in carbon dioxide emissions. Colorado, Wyoming and North Dakota all sued to stop the plan. Opposition was especially fierce in North Dakota, where the state needed to reduce its emissions 45 percent.

“North Dakota had to be two-thirds of that way by 2022,” he said. “That’s only a few years away, and there’s no way we were getting there.”

The Clean Power Plan assigned North Dakota the second highest emission reduction target in the country. To comply, the state would need to build tons of wind turbines while likely shutting down coal mines and plants, and putting thousands of people out of work.

The Supreme Court put the rule on hold last year, but now, the Trump administration has changed the equation.

“They were going to just shut the industry down,” said Jason Bohrer, president and CEO of the Lignite Energy Council. “That does not exist anymore, those fears.”

The Clean Power Plan’s effectively dead – the president could choose not to enforce it, or the Supreme Court could strike it down. That’s good news for the coal industry represented by Bohrer’s trade group.

But that doesn’t mean coal’s off the hook.

“Donald Trump is not the cure-all for the coal industry,” Bohrer said. “This doesn’t fix everything. It just gives us the opportunity to provide solutions.”

“I think that’s a good goal to shoot for,” said Dave Glatt with the North Dakota Department of Health. “We may not hit it necessarily on the exact timelines the Clean Power Plan was looking at. But I do think that’s something we should look at, see how viable it is, especially with the development of new technology. Can we achieve that or even go beyond that?” Glatt heads the department’s environmental health section, which was charged with crafting North Dakota’s compliance plan for the rule. Even with the Clean Power Plan out of the way, he said the state will still develop a plan of its own.

North Dakota will continue to press forward on a new coal-fired power plant that promises zero carbon emissions, he said. The Allam Cycle gasifies coal and uses it along with oxygen and carbon dioxide to drive a turbine, then recaptures that carbon dioxide.

The state’s also interested in technology under development to send that carbon dioxide deep underground into horizontal wells drilled in the Bakken oil patch. This enhanced recovery method would squeeze more oil out of mature wells. It hasn’t been used before in unconventional wells in the Bakken.

Coal remains the biggest source of electricity in North Dakota. And the industry claims there’s still 800 years worth of reserves yet to mine.

But even without the Clean Power Plan, coal still faces significant obstacles. The American public demands cleaner energy, and the market’s headed there anyway.

Renewables are on the rise. Natural gas is cheap. But for North Dakota, it’s all about keeping coal viable.

The state will try to do that with new technologies, plus craft a path forward for the state’s booming wind industry.

Glatt said coal plants could still shut down, but the industry won’t disappear.

“We’ll probably be looking at closing down the first generation sometime into the future, but then replace them with the second generation, which are significantly cleaner and emit less carbon dioxide,” he said.

The effort for a healthier climate spurred by the Clean Power Plan will still take place here, but on North Dakota’s terms and its own timeline.