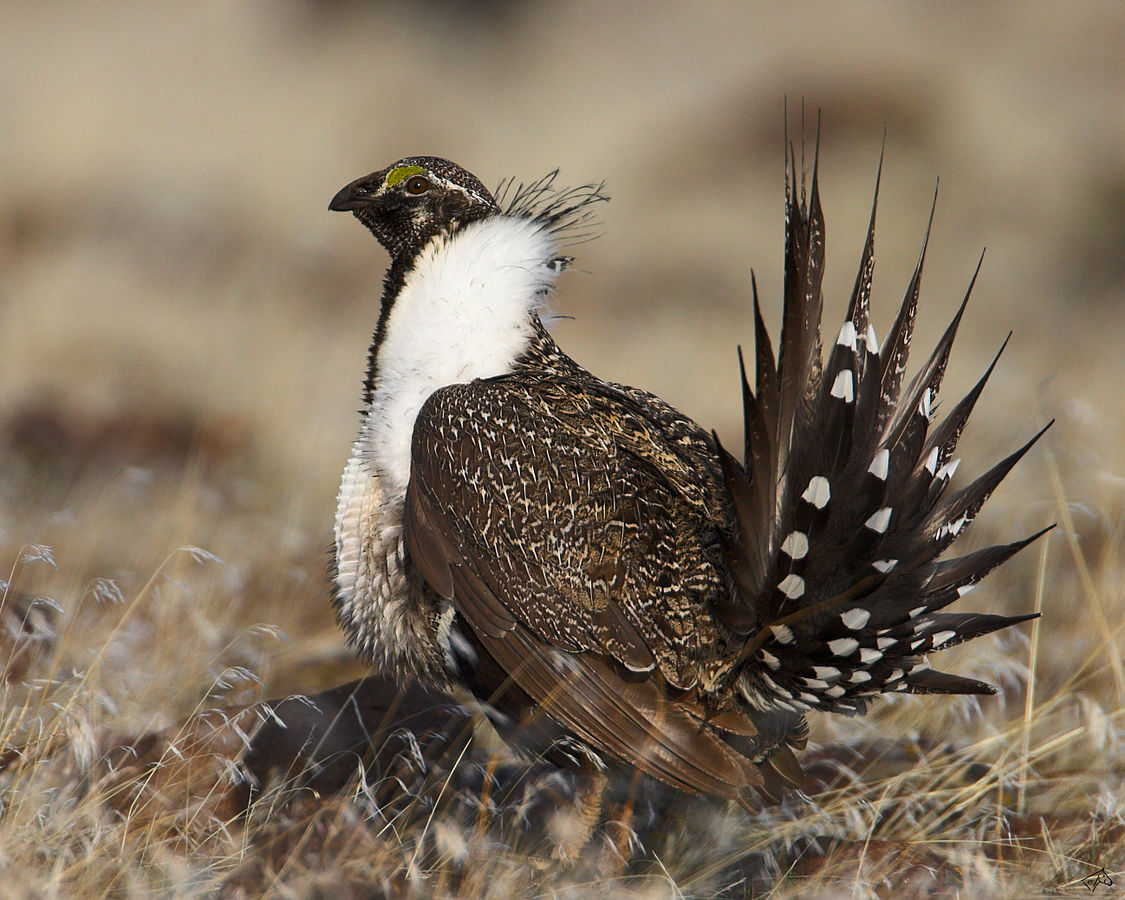 Interior Secretary Ryan Zinke announced plans this week to make fundamental changes to a sage grouse conservation plan adopted under the Obama administration. The changes could make it easier for ranchers and energy companies to move into sagebrush habitat that’s now off limits. Only two years ago, the Interior Department adopted guidelines that created protected zones throughout the chicken-sized bird’s eleven-state range. Those guidelines were instrumental in a 2015 decision not to list the bird as an endangered species.

Many wildlife advocates considered the plan innovative since it took a landscape-wide approach, protecting the entire sagebrush steppe where the bird thrives. The plan was put together with an unprecedented coalition that included the oil and gas industry, ranchers, state and federal officials and environmentalists.

But after a 60-day review of the initiative, Interior released recommendations making it easier to once again develop on such sagebrush lands by offering waivers and exemptions. The changes also give states more leniency in following the plan. It also recommending switching the focus from landscape-wide habitat management to allow states to come up with population goals for sage grouse.

Environmentalists were not happy with the recommendations. Western Watersheds Project’s Erik Molvar said the old version wasn’t strict enough to start with.

“The idea is to take all of the protections, which were already weak and compromised, and basically write them away into nothingness,” said Molvar.

Molvar added he’s worried the changes will push the sage grouse right back to the point of extinction.

But others believe the DOI’s changes are just a needed update to the conservation plan. Bob Budd is Executive Director of the Wyoming Wildlife and Natural Resource Trust and part of the sage grouse implementation team in Wyoming.

“…Any time you initiate a massive land use planning effort like this, they’ll be things that fall through the cracks, that can be better delivered on the ground,” Budd said.

He said the new recommendations an opportunity to fine-tune what’s already worked well.

In a statement, Wyoming Governor Matt Mead voiced skepticism over the changes which focus on population targets and captive breeding. Wyoming is home to the largest remaining sage grouse population in North America.

“Industry needs predictability, but the report does not explain fully how population targets provide that certainty. Wyoming will continue to rely on science and scientists to manage the species,” Mead said.

Governor Mead signed an executive order in 2011 that developed a habitat management approach used as a model in other states. It was also used in developing the federal guidelines as well. The federal rules do not force Wyoming to change its sage grouse conservation strategy.