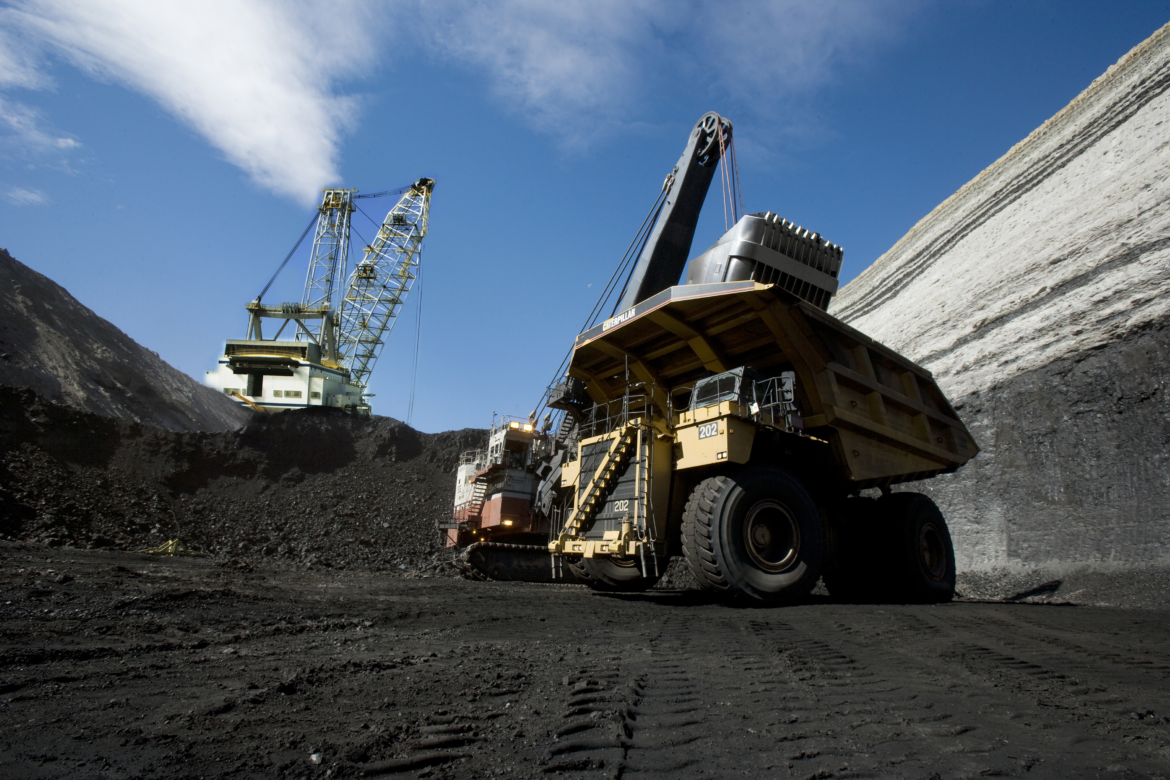 At the University of Wyoming’s College of Law, Professor Sam Kalen was looking through old case files. His office had law books and binders of cases strewn on chairs and tables as well as computer miscellany, like keyboards and old monitors, sitting on top of them.

At his desk, he rifled through a thick law book, co-authored by him, then switched to his dual-monitor computer screens. He was looking for any mention of climate assessments in old federal leasing cases back to the 1990s. It didn’t take long.

“So for example, here’s an earlier one,” Kalen said.

He began reading a challenge to a Bureau of Land Management environmental impact statement made by the Powder River Basin Resource Council back in 2007. The draft impact statement didn’t give any information on the development’s projected carbon emissions. In the final draft, that changed.

Kalen said it’s not uncommon to find a climate assessment in an environmental impact statement all the way back 20 years ago. Since 2008, it’s become more common, but, the practice has never been held to a uniform standard by the federal government. That’s opened up the Bureau of Land Management to legal challenges because of how some interpret rules dictating environmental assessments, iterated in the National Environmental Policy Act, or NEPA.

In September, the 10th Circuit Court of Appeals decided environmental impact statements for the four Powder River Basin leases didn’t give enough weight to the possible greenhouse gas emissions of all that coal. It’s the third major court decision this year that came to the same conclusion, including a District Court in Montana and another circuit court in DC.

“I think what the courts are telling us is that it’s fairly clear you have to include a climate assessment impact in a [National Environmental Policy Act] document.” Kalen said, “and for the administration to decide it doesn’t want to do that, I believe it would need to go back to Congress.”

Up until now, it’s been up to the courts and states to figure out how to look at climate in environmental impact statements. Some states require a hefty section on climate impacts, while others may approve a lease with only a minimal or even non-existent review of them.

“We’re talking nearly two billion tons of coal, when you actually calculate what that would mean if it was all burned, it’s around 3.4 billion metric tons of carbon emissions, that’s half of the U.S.’ total greenhouse gas emission inventory, so this is significant, this is about as big as it gets.”

The BLM tried to argue those emissions would make it into the atmosphere anyway. If the coal weren’t dug here, it would be dug elsewhere.

“That’s just insane, you cannot, where is coal going to come from if it doesn’t come from the Powder River Basin.” Nichols said, “There is no other coal producing region that comes close to producing as much coal.”

The 10th Circuit Court of Appeals is the highest court to take a stand on coal’s effect on climate change. The panel of judges decided a lease’s environmental impact statement needs to quantify and qualify how much greenhouse gases a project would emit. The BLM is also required to include ways to minimize that impact, like using better technology or even leaving the resource in the ground. Nichols explained why this ruling is significant.

“It basically says that, yes, a federal government can approve more coal mining, but it still has to be honest with the public about what it will cost in terms of carbon emissions and climate impacts,” Nichols said.

Many in the industry aren’t happy about the ruling. Travis Deti, executive director of the Wyoming Mining Association, said coal leasing is already not easy.

“Decisions like this where you make the agency go back, the BLM go back and start incorporating some of this stuff, that really is not their charge to do. It just makes it tougher,” he said.

Deti said he worries bulked up climate considerations will just give more ammo to environmental groups, homeowners, and others to sue.

“I wouldn’t say this makes coal something that’s not economically viable on the [Powder River Basin] anymore.” Godby said, “What we don’t know is what the impact of this decision will be. It certainly opens up avenues in the courts now.”

As for the contested coal leases in the Powder River Basin, the BLM will have to go back to the drawing board and analyze its climate change contributions. The court didn’t reject the leases outright and will be decided in the end by a lower court.