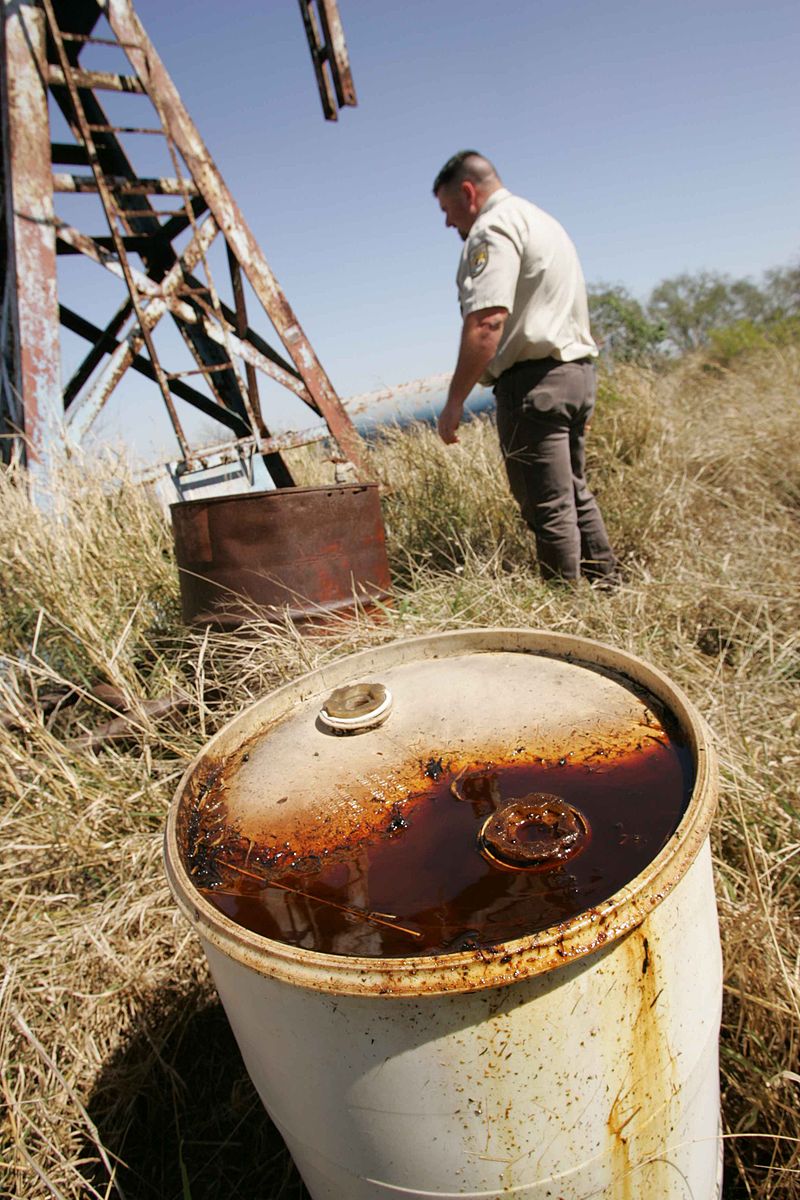 Many new oil and gas wells designated as “highest priority” for inspection have not been checked by federal regulators, according to a new story by the Associated Press.

Four in 10 new oil and gas wells near national forests and fragile watersheds or otherwise identified as higher pollution risks escape federal inspection, unchecked by an agency struggling to keep pace with America’s drilling boom, according to an Associated Press review that shows wide state-by-state disparities in safety checks.

The report adds that the number of un-inspected wells is even higher on Indian reservations and federally-owned land in Colorado, Wyoming and Utah.

Why is this happening? Apparently, the surge in oil and gas production has stressed the federal government’s regulatory capabilities.

More from the AP:

Government data obtained by the AP point to the Bureau of Land Management as so overwhelmed by a boom in a new drilling technique known as hydraulic fracturing, or fracking, that it has been unable to keep up with inspections of some of the highest priority wells. That’s an agency designation based on a greater need to protect against possible water contamination and other environmental and safety issues.

There is also an issue of resources. The Bureau of Land Management has faced challenges finding well inspectors because its low salaries cannot compete with those in the private sector. Private sector salaries can start at $90,000 per year compared to the government’s $35,000 an year.

The controversy surrounding hydraulic fracturing, or fracking, makes the AP report even more significant. In Colorado, nearly a dozen measures to give voters greater control over the industry are being pushed onto the November voting ballot. Many communities are concerned about health ad safety issues after the surge in wells drilled across the state. In 2013, 63 million barrels of oil were produced in the state compared to 49 million in 2012, according to a report this spring by the Denver Post.