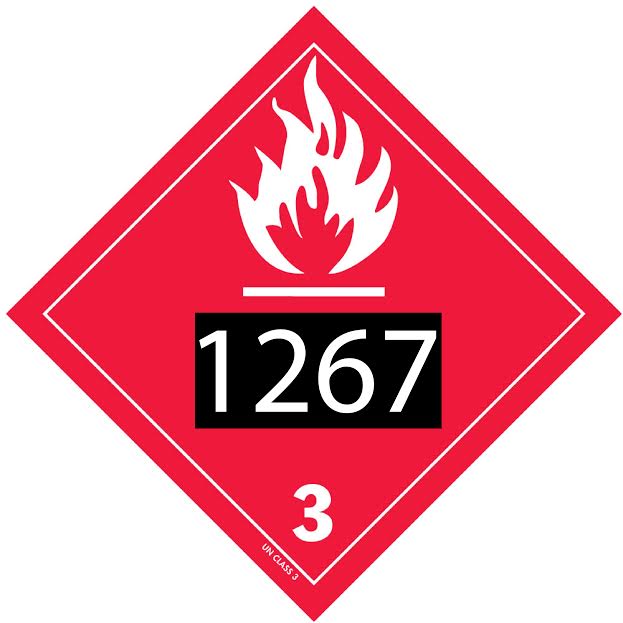 Hundreds of thousands of tank cars full of crude oil snake across the nation each year, and the number is only increasing.  In the last five years, the number has jumped 14-fold. Along with that, there’s been an increased number of accidents, derailments and spills. Public safety advocates are clamoring for more information about where the trains are going and how much crude they’re carrying, but it’s been almost impossible to come by. Regulators don’t collect it and the railroads have refused to disclose it. Why the secrecy?

The west’s two biggest railroads — BNSF and Union Pacific — say the secrecy is for safety and security reasons. In an email, BNSF spokeswoman Courtney Wallace wrote that the company is simply complying with a handful of federal regulations designed to protect so-called “sensitive security information.” That category that lies somewhere between classified and public, and disclosing it to people not considered “need to know” is prohibited. Who needs to know?“We will provide that to first responders, emergency planners, so that they understand what, historically, has been going through their communities,” Wallace said.The only problem with that argument is that the federal agency that regulates the railroads believes data about crude trains is not sensitive security information. This month, the Federal Railroad Administration’s spokesman “I guess it’s a competitiveness issue in the sense that they are running this low probability but not zero risk that something awful is going to happen and they’re either going to be driven out of business or taxpayers are going to have to step in to prevent them from failing,” de Place said.  He added that another reason may be actually much more straightforward — the railroads aren’t sharing because no one is making them. Charlie Banks agreed. He’s an independent railroad consultant based in Virginia.“They’ve gotten really good at resisting and quote on quote, “putting down,” calls for anything they sniff out as potentially leading to more regulation,” Banks said.While Banks doesn’t actually want data about train movements and volumes released because he thinks the security concerns are legitimate, he says anyone who advocates for disclosure is facing an uphill battle because of the railroads’ powerful lobbyists in Washington, D.C.Grassroots momentum does appear to be building though for public disclosure and some states are starting on their own to disclose data about big shipments of Bakken crude oil. Montana has said it will release that information next week, and unless the railroads intervene with a lawsuit, Washington is planning to do the same.

Inside Energy is a public media collaboration in Colorado, Wyoming and North Dakota, focusing on the energy industry and its impacts.