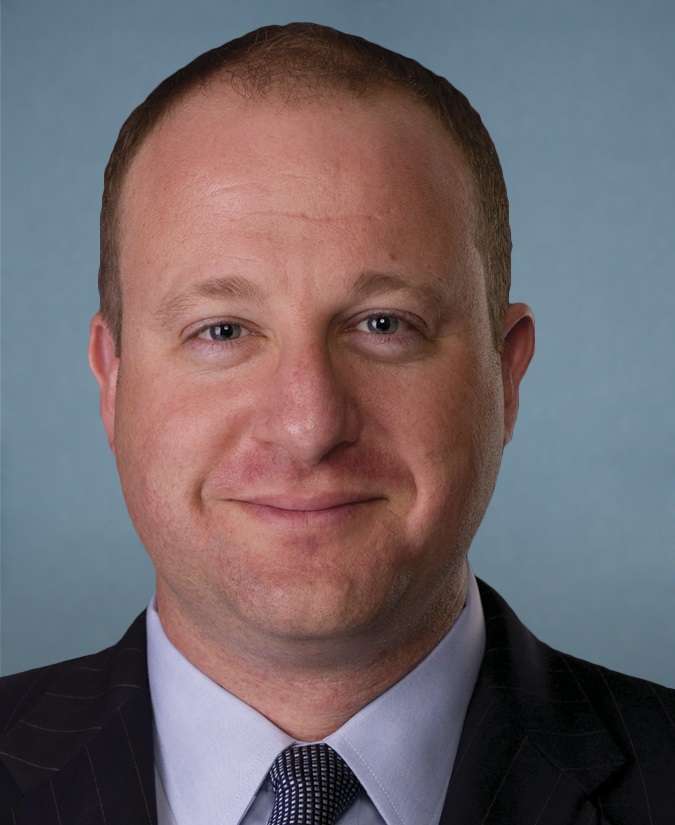 Colorado’s political world was filled with a lot of self-congratulating last week over a last-minute deal that averted an election season advertising onslaught over competing fracking/anti-fracking ballot measures.

But while this deal is being heralded as a victory by state Democrats and the industry, a lot of people are pretty ticked-off — namely members of the grassroots, anti-fracking movement that felt they had the momentum to significantly restrict oil and gas development near communities.

Activists were upset when Colorado Gov. John Hickenlooper proudly announced the formation of a new oil and gas task force and the retraction of all fracking initiatives from the ballot last Monday. The environmental organization Food and Water Watch quickly put out a press release denouncing the task force:

“This closed-door negotiation undermines the collective will and desires of hundreds-of-thousands of Coloradans who need and desire real leadership to protect their health, safety and property from the harms of fracking.”

“There is fury,” Longmont, Colo. anti-fracking activist Kaye Fissinger told InsideClimate News. Many, including Fissinger, see this as a betrayal by Congressman Jared Polis, D-Colorado. Polis funded the grassroots group that collected signatures for the anti-fracking ballot measures, only to pull his support to appear at Gov. Hickenlooper’s side and tout the new task force. Polis’s group, Coloradans for Safe and Clean Energy, removed their two initiatives later that evening.

Some political analysts say the creation of a task force, which has the next six months to come up with potential legislation, only puts off dealing with the local control of fracking issue even further. Floyd Cirulli, a Colorado independent pollster and political analyst, is skeptical the group will actually be able to find workable solutions, and points to the failure of state lawmakers to do so in this last legislative session.

The question is: will the prospect of another round of anti-fracking ballot measures in 2016 be enough impetus for the Legislature to address the activists’ concerns, like their desire for greater setbacks or cleaner practices for the industry? Or will the disappointing failure to put the issue to a vote slow the anti-fracking momentum enough to eventually accept the Governor’s compromise?