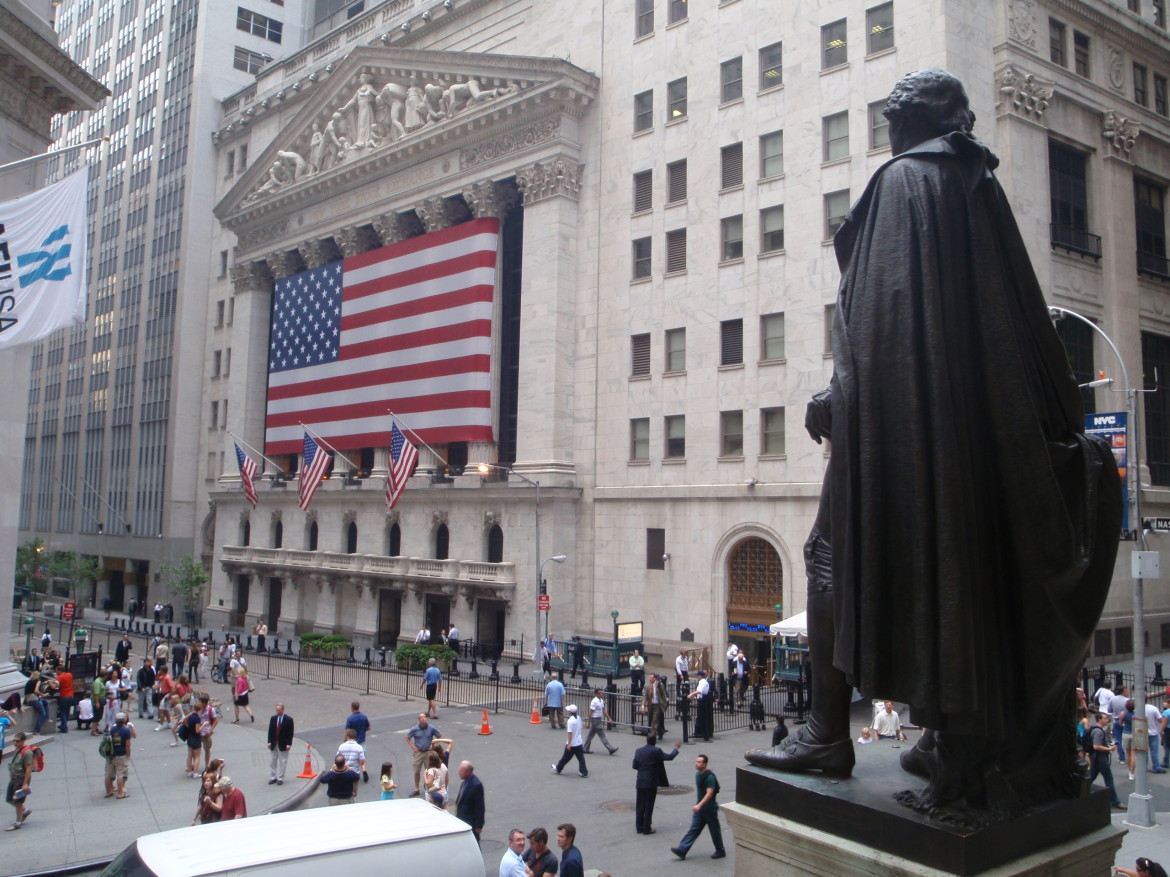 Companies have been borrowing more and more to drill in America’s oil fields, with some estimates having oil and gas industry debt jumping more than 50 percent over the last five years.

This trend was occurring long before the dramatic slide in oil prices of the last six months, which hit a new lows this week at $46/barrel. The price dive is now making it a lot harder to pay off those mounting debts.

“We could see some companies fail as a result,” said Chicago-based investment consultant Matthew Peron, who added the amount of debt stacking up on the balance sheets of companies drilling in the US is making investors like him nervous.

“Oh yes, it’s a very topical issue and you can see it in the stock prices.”

Those stocks have been sliding right alongside the oil prices. Some analysts are saying this is just exposing a problem that’s been growing behind the scenes.

She’s referring to the type of rock where a good portion of new oil and gas drilling is done in the US. Shale drilling, the kind that requires fracking and is more expensive to drill than traditional oil wells. Companies don’t usually have the kind of cash needed on hand, so they have to borrow it. Rogers believes the trouble is companies overestimate how much oil they can get out of these wells.

“They have spent too much money for too little return,” Rogers said.

“You’ve got to keep drilling, you’ve got to engage in a frenzy of drilling,” Rogers said, calling it a drilling treadmill.

This can all work pretty well when oil is at $100 per barrel. But, as those prices have dropped by more than 50 percent in six months, a lot of companies are bracing for the worst. Many producers have their current production locked in at the much higher prices seen this past summer, but those contracts will run out soon and the belt-tightening has already begun. There have been layoffs, companies are slashing their budgets, analysts predict a rush of mergers in the months ahead, and at least one small company in Texas has already filed for bankruptcy.

During his recent 2015 State of American Energy Address, American Petroleum Association President Jack Gerard painted the falling oil prices as proof of US influence on world oil markets, calling this America’s moment. He stuck to the positive elements of the oil price dive, and when asked after the address about the financial problems this poses for the industry, he was dismissive.

“We’re not in that business of predicting price or predicting exactly how each company will respond to that change. What’s clear is that the opportunity collectively, holistically as a nation and as an industry, is positive long-term.”

Matthew Peron, the investment consultant, is steering clear of the small and medium sized companies most likely to be in trouble. But, for the industry as a whole, he’s still feeling bullish, over the long term anyway.

“This is an interesting opportunity to add to your energy exposure,” he said.

Wall Street 101: sell high, but buy low. That’s what some investors are doing for the companies they still see as healthy. But how do theydetermine that?

That’s what we’re examining now, and we will be reporting back soon.