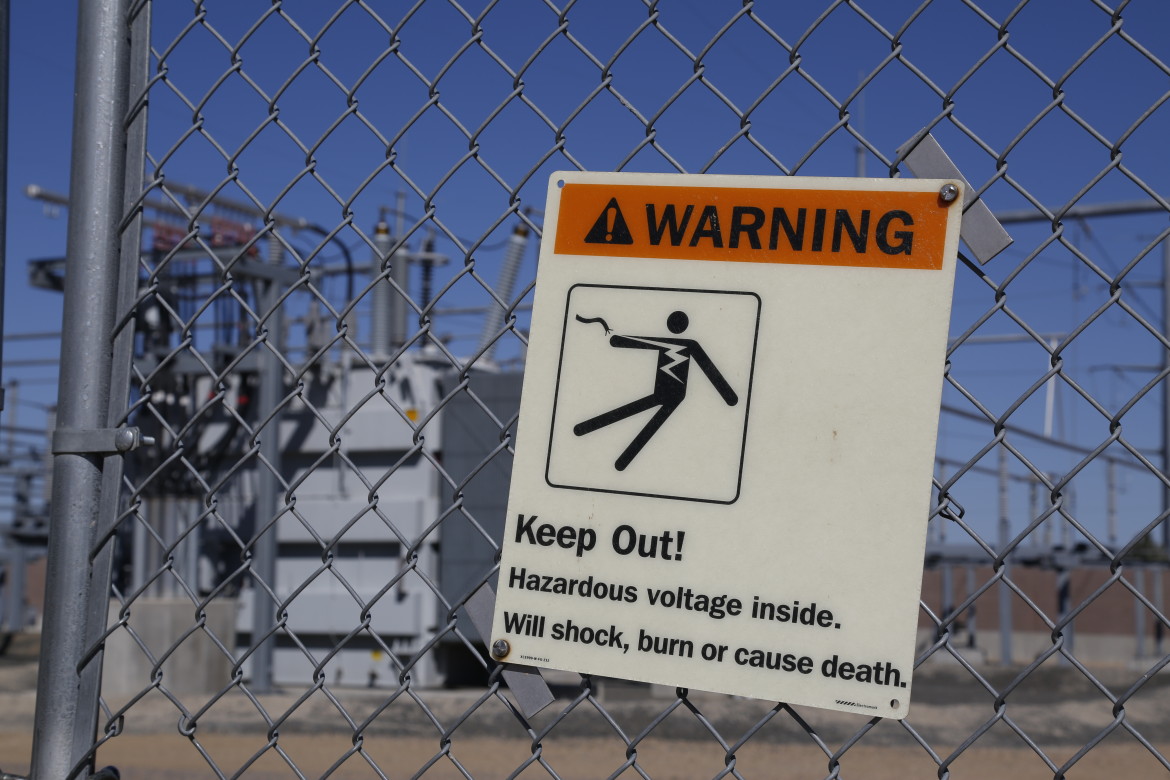 Part 2 of an Inside Energy series Blackout: Reinventing The Grid

Bill LeBlanc hits the streets with a video camera every year to chat energy with average Americans, in different cities around the country, starting with the basics like “what exactly is electricity?”

He’s a senior advisor with Colorado-based E Source and the videos serve to help utilities better understand their customers. Through making them, he finds those customers don’t really understand electricity and, usually, most of them don’t really care to.

But, as the nation’s electricity grid ages and becomes less reliable, public knowledge will likely play a bigger role in finding solutions.

While a company like E-Source is helping utilities gauge customer knowledge about the grid, a new Colorado nonprofit is trying to help customers understand how the grid works. Coloradans for Reliable Electricity gives presentations to Rotary Clubs and Chambers of Commerce, trying to convince them investments in the grid are just as important as investments in roads or bridges.

“If we ignore (the grid), if we don’t maintain it, it’s gonna change the quality of life in our country,” said Executive Director Bill Vidal. There are occasions when greater knowledge actually leads to extra roadblocks for utilities.

Chelsey Crittendon and her neighbor Casey Lemieux take great pride in their little corner of Thornton, Colorado, a rapidly growing suburb north of Denver. During a recent interview, the two picked up trash from sidewalks and eagerly pointed out the neighborhood’s many green spaces. But, their smiles faded when they reached the end of their block. Right across from Lemieux’s house lies an empty field where their subdivision meets several others.

“They want to put a four-acre, 200-kilovolt substation right in the middle of seven communities,” he said.

We see substations all over — clusters of what look like steel shipping containers, where power lines spring from big metal coils. They’re usually surrounded by fences and signs showing a stick figure man getting cut in half by a lightning bolt. Utilities need substations every few miles in order to take the super high-voltage power from long distance power lines and step it down so we can use it in our homes. When you get too far away from these substations, electricity just sort of peters out and becomes less reliable.

“We’re already having problems with our overloads on existing systems,” she said, adding the utility has been trying to get a substation built in that neighborhood for about 10 years.

Part of the reason it has taken so long is few residents want something like that in their back yards. Crittendon and Lemieux worry about lowered property values, danger to kids, and potential (yet unproven) health effects from long-term exposure to electro-magnetic fields.

More substations mean greater reliability. These critical building blocks of our electrical infrastructure are not going away anytime soon, even if they are intrusive. Yet, the overall problem is much bigger than this.

The grid is old and needs updating — how do you get ratepayers on board with that challenge? Well, there is another technology which could achieve that double-whammy of greater grid knowledge and fewer power outages.

Bill LeBlanc of E Source said so-called smart meters in people’s homes instantly tell utilities when power is out in an area.

“They can see that immediately on a computer,” he said. “They can go out and figure out how to fix it.”

The way it works now is utilities need customers to tell them about power outages. But, not everyone is ready to jump on board with the smart meter revolution just yet: