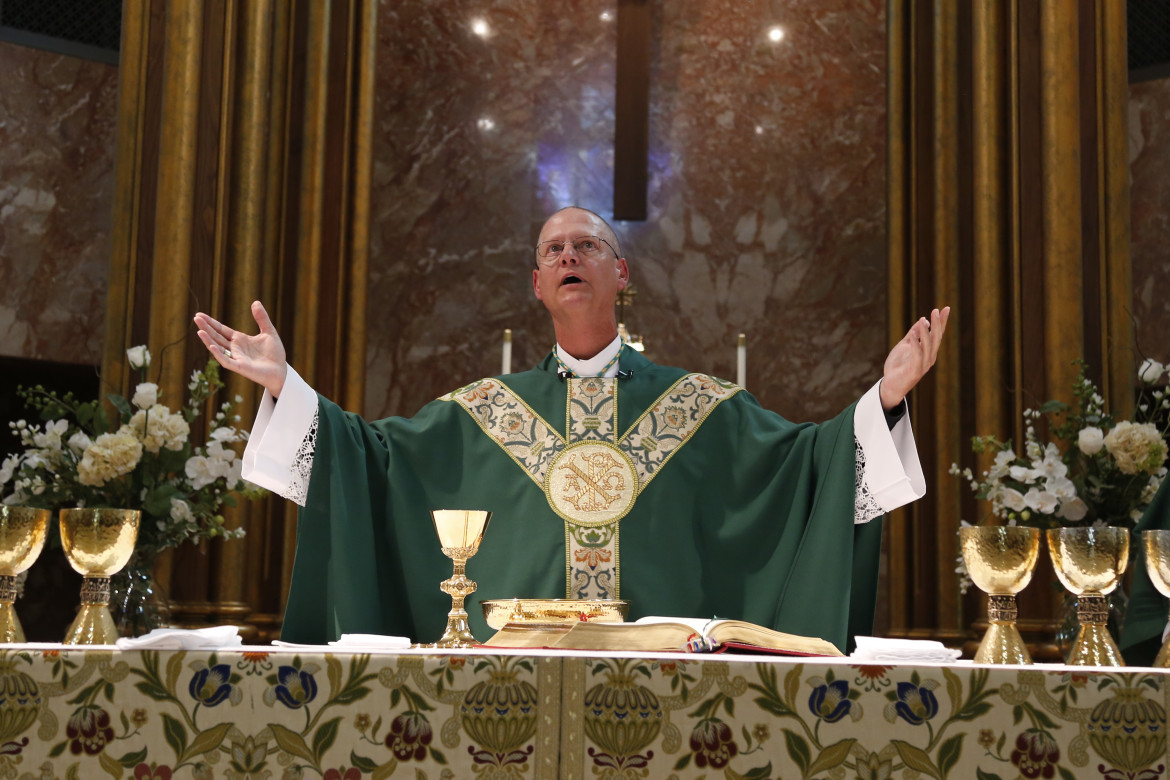 The document, a so-called encyclical, is one of the most important statements a pope can issue.

Shortly after its release, Inside Energy reporter Dan Boyce sat down with Paul Etienne, Catholic Bishop of Cheyenne.

His diocese, or jurisdiction, covers the entire state of Wyoming, the nation’s largest coal producer.

In this interview, Etienne says the encyclical is an explicit call to action, for Wyoming’s faithful and non-faithful alike.

“I know this document is going to disturb many people in this state, because it is very much an energy-driven state. But, I think it’s premature for people to be alarmed that he’s calling for immediate change or to say what we’re doing is sinful.”