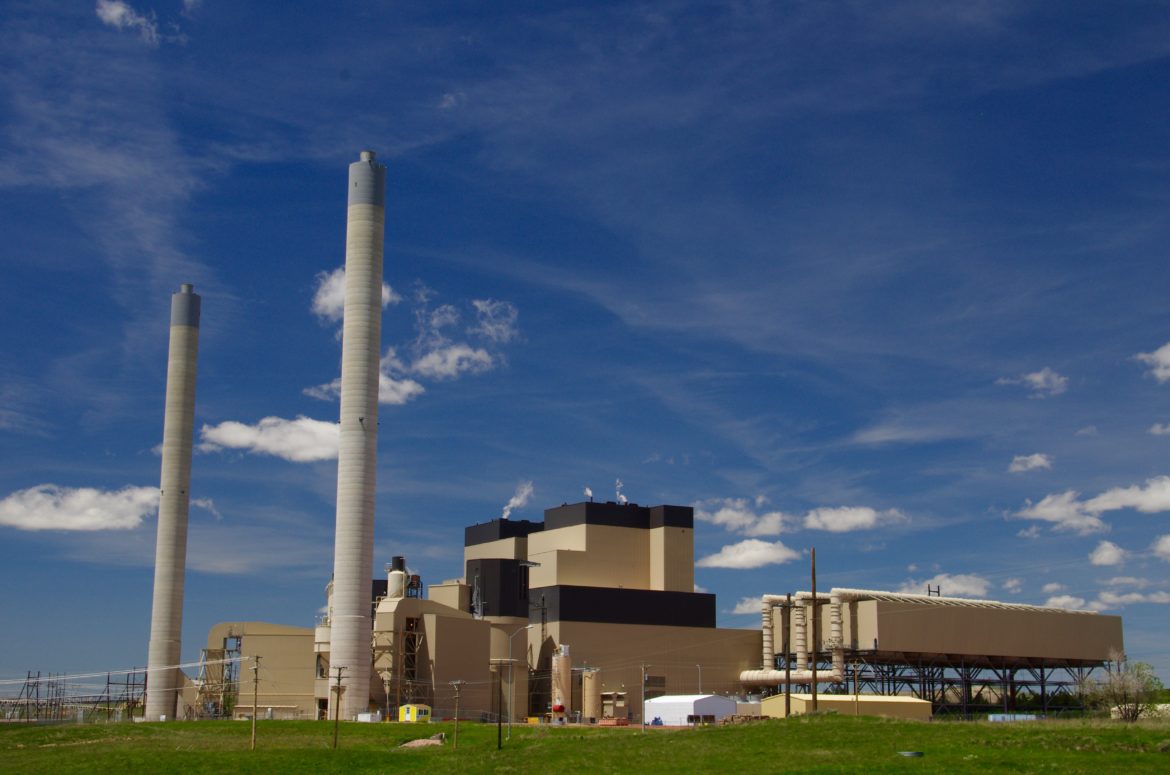 Earlier this year, on a conference call with investors, the head of one of the nation’s largest coal companies shocked those tuned in with a frank admission.  Colin Marshall is CEO of Cloud Peak Energy:

“As we look forward, it is clear that the dynamics of the coal industry have permanently changed,” he said. “Where coal used to provide baseload generation, it is now much more variable depending on power demand, renewable output, and the price of natural gas.”

Baseload generation, simply put, is power that’s always on. Historically, it has been coal and nuclear plants, running 24 hours a day, seven days a week, supplying electrons to the grid. Baseload power is considered the backbone of the electricity system, a guarantee that the lights will stay on. Coal’s role providing baseload power has been a major selling point for the industry. As the argument goes, without baseload power, the grid will become unreliable. After all, how could wind and solar keep the lights on when they are so inherently variable?

Given that backdrop, it was surprising to hear the CEO of one of the nation’s largest coal companies admit that coal may not supply baseload power in the future. And it got me thinking: Is baseload power really necessary? I posed that question to Jesse Morris, a principal in the electricity and transportation practice at the Rocky Mountain Institute, a sustainability think-tank.

“I think the answer is no, at least from my seat,” he said.

Morris started his justification of that answer with two examples: a small island in the Canaries, called El Hierro, and an island off the coast of Scotland called the Isle of Eigg. In El Hierro’s case, the island uses a combination of wind, pumped-hydro storage and diesel to run its grid . On the Isle of Eigg, it’s more of an all-of-the-above strategy, with wind, solar and hydro as well as back-up diesel generators.

“In that system, and dozens, maybe hundreds of other microgrids across the world, they’re already running without baseload power,” Morris said. “So those are some kind of microgrid examples.”

Then, Morris turned to the U.S. The first problem he identified with the country’s grid is that it doesn’t operate as one system—the U.S. grew haphazardly over decades, and today is a collection of isolated islands. Morris said if the whole grid were more interconnected, it would be easier for power to flow where it’s needed—for example, in the event there were no wind in Wyoming, but there were too much solar in California, utilities in those states could buy and sell power from each other, something that is difficult today.

Morris’ second argument was that we are thinking about power supply and demand the wrong way.

“We’ve focused on using the supply side of the system to meet fluctuation in demand,” he said. “If we’re looking at a 100 percent renewable system, we have to flip that mindset on its head—we have to do everything we can to make demand match up with the renewable supply.

This demand flexibility can be delivered by a number of different things. You can send price signals and hopefully people will just change their behavior. You can program your Nest to turn on and off at the right time. You can make sure your electric hot water heater charges from the grid when there’s excess wind or solar production online. But suffice it to say, the way to achieve a largely renewable system is to focus on the demand side, and encouraging flexibility there, versus the supply side, which we’ve done in the past.”

Ideas like expanding the grid and introducing more flexibility into when we consume energy are already being adopted by the utility industry, but the idea of entirely doing away with baseload power is still pretty fringe.

“I don’t think it’s widely accepted at all,” Morris conceded.

The biggest concern is reliability, something Morris understands.

“That is a very real concern and a very real risk and I think that’s one of the arguments someone would make is that you always have to have some sort of supply backing that up. And I agree with that.”

Morris believes that is a solvable problem though.

“Hydrogen is an option, huge investments in energy storage are an option, dramatically oversizing your solar or wind resource is an option,” he said. “But what about if we think of fossil fuels as that option of last resort? So these [coal and gas-fired] power plants become our energy storage solution for that one or two weeks a year when we don’t have enough of a combination of renewable resources.”

As for the cost of that, Morris said, generally speaking, modeling by the Rocky Mountain Institute and others shows getting to a system that is 60 to 80 percent renewable wouldn’t significantly change the overall cost—up or down. But beyond that, the situation changes.

So between reliability concerns and the potential costs, how does Morris make the argument to skeptics that it’s possible to ditch baseload power generation while keeping the lights on?

“Baby steps. In Hawaii, this is obviously a question and a skepticism they had, at least 10 years ago,” Morris said. “Now you have 20 percent of households with rooftop solar on them, and the lights have stayed. At a certain point, luckily, there are enough examples, domestically and internationally, and lessons learned in terms of how to cost-effectively move to a system that uses more renewable energy, that you’re not on your own.”