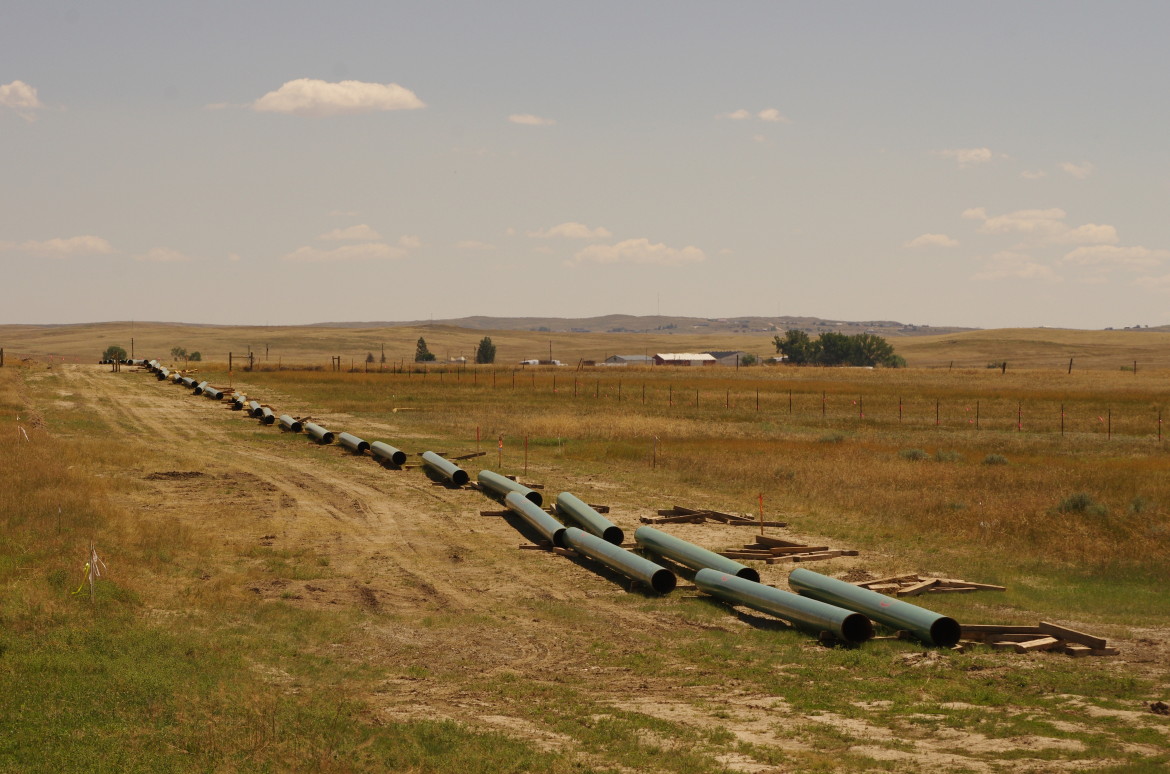 On Wyoming Highway 59, a mile out outside of Douglas, signs of an energy boom are easy to spot. Segments of pipeline, waiting to be laid in a trench, stretch toward the horizon on either side of the road. Every other car is a white pickup truck, a color chosen to show off the corporate logo of its owner — Chesapeake, Halliburton, Magna Energy. Another one in five vehicles is an oversized-load, hauling a new wellhead or a giant derrick.

The Powder River Basin is not yet North Dakota, but, as I sat in traffic for 15 minutes on a recent afternoon waiting on road construction, it wasn’t hard to imagine that it could someday resemble the oil and gas drilling frenzy of the Bakken. Industry analysts think so too.

Last week, IHS Energy devoted some time to analyzing the oil potential of the Powder River Basin, which encompasses most of northeastern Wyoming and a sliver of southeastern Montana. The tone wasn’t quite giddy, but it was unabashedly optimistic:  “We’re positive on this area and we have been for a little while,” analyst Raoul Leblanc said. “It’s starting to gain some attention among investors and importantly, we think it has some key ingredients and some really positive trends that point to the possibility of it becoming a big success in the future.”

The big thing IHS pointed out, both in LeBlanc’s analysis and in a separate analysis from Stephen Tremmell, is that there are lot of rock formations to tap in the Powder River Basin — both so-called “tight” formations and “conventional” formations.  Tight oil plays are what sparked the fracking boom but Tremmell says in the Powder River Basin, companies are now applying those same techniques — horizontal drilling and fracking — to conventional formations (the kind that were producing lots of oil long before fracking became a buzzword). Tremmell is excited about that because, “with an average recovery factor of 34% for a conventional oil reservoir, there is plenty of upside potential to improve that recovery factor.” In other words, conventional drilling only got 34 percent of the oil out of the ground, but with these other techniques, companies can tap into that remaining 66 percent.

With that kind of talk, it’s likely there will be more trucks — and more traffic jams — on the roads outside of Douglas in the near future.