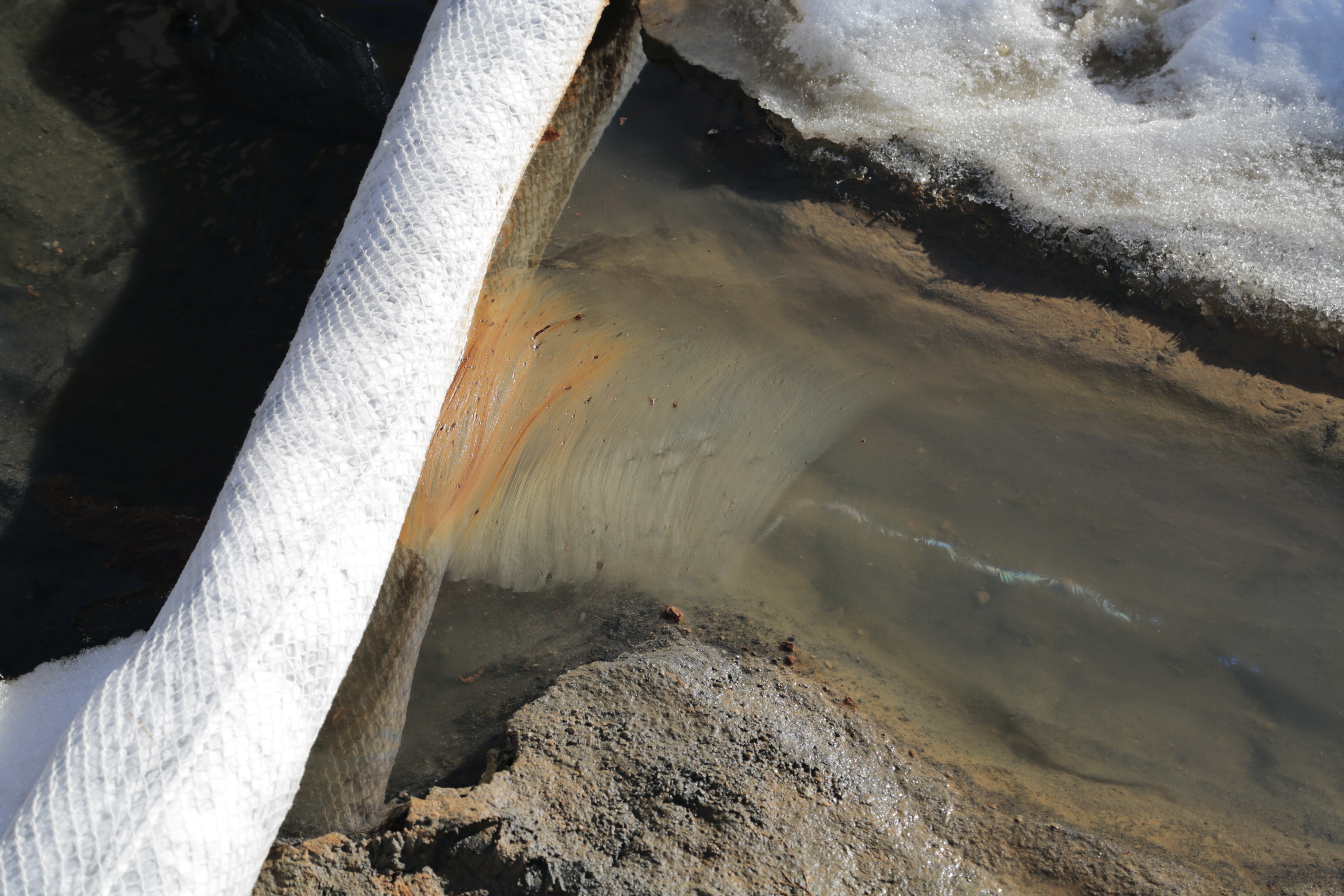 Oil and wastewater accumulate against a dike in Blacktail Creek in North Dakota. 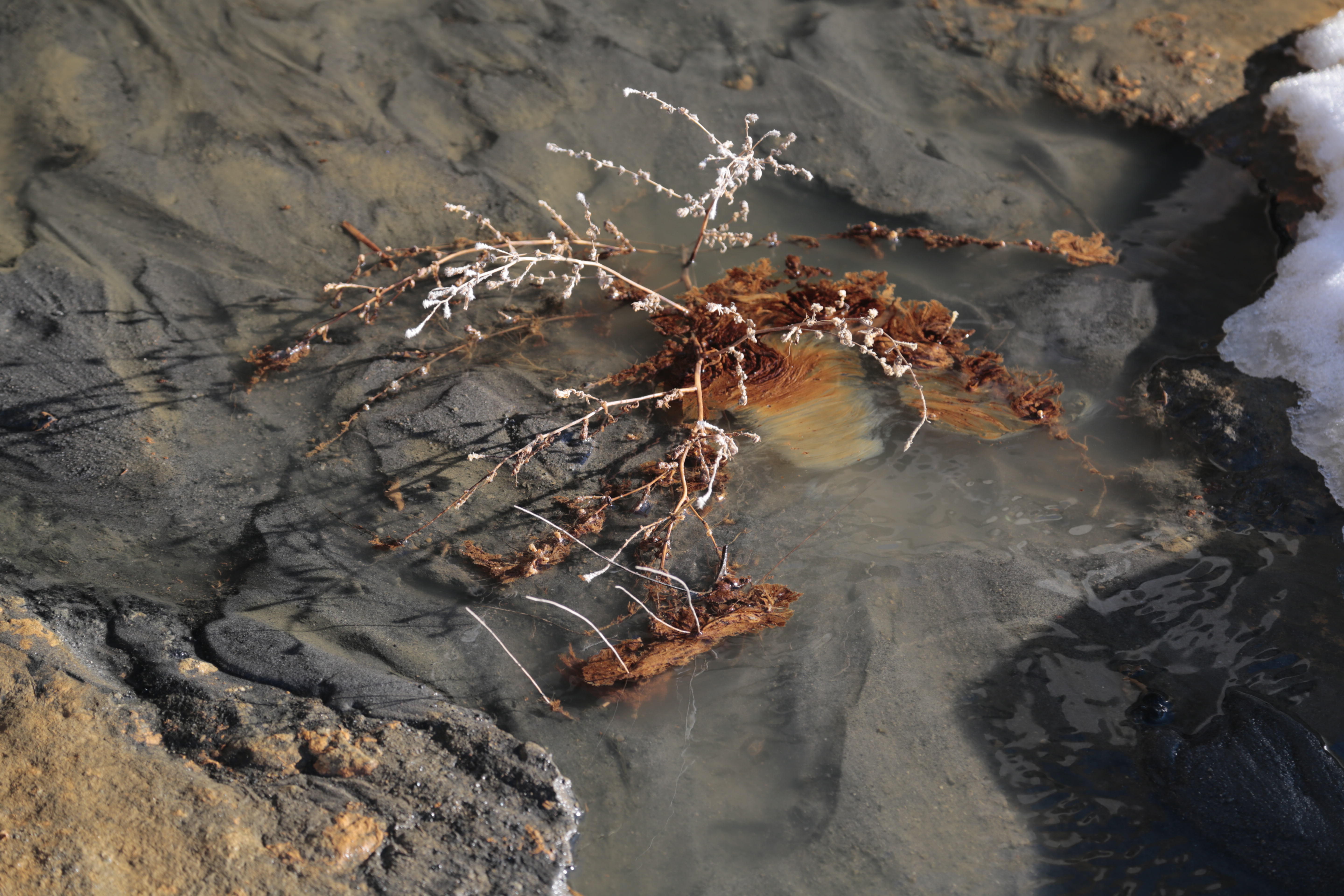 Oily wastewater on the surface of Blacktail Creek in North Dakota. 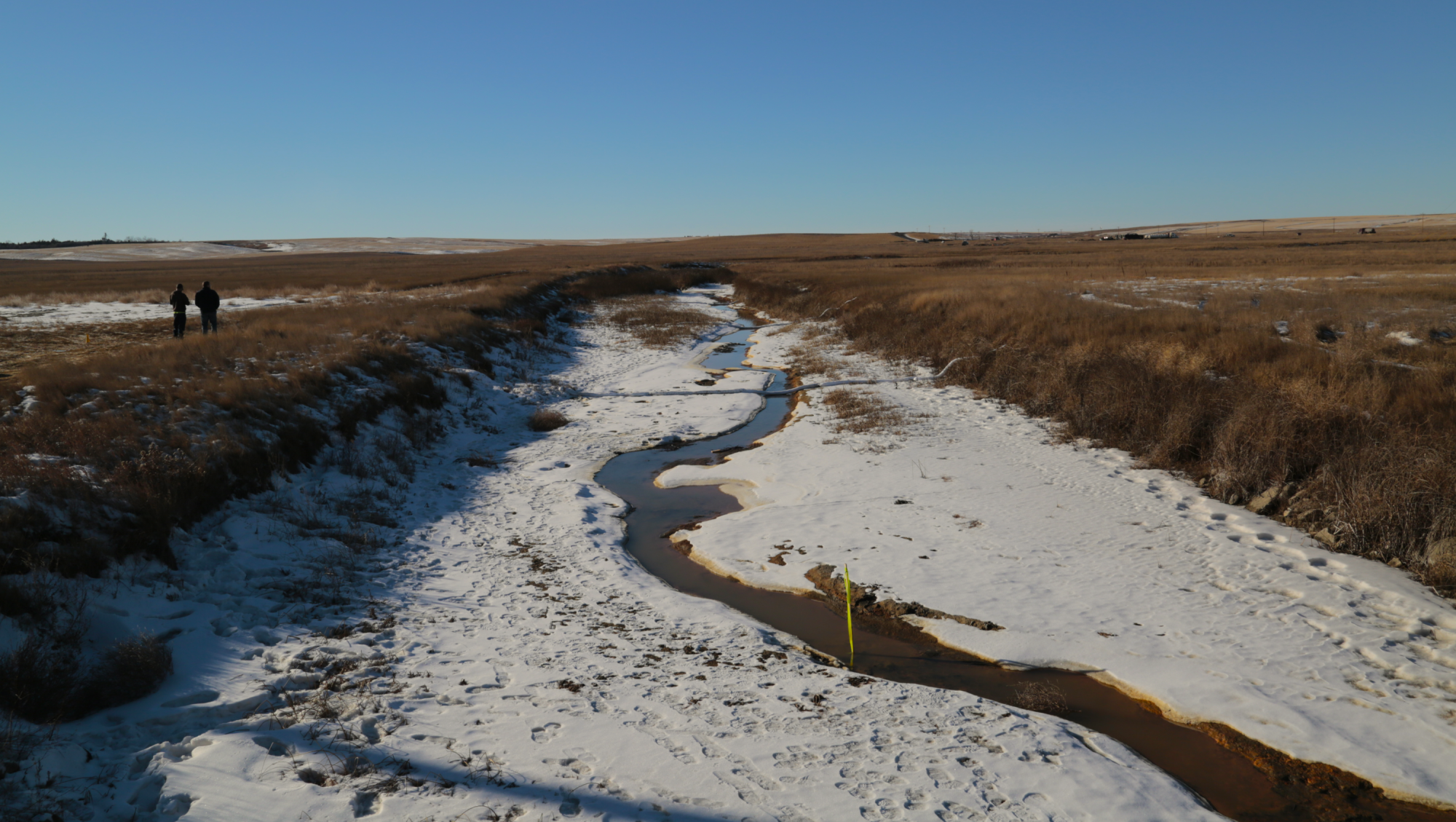 Wastewater and oil stain the snow along Blacktail Creek in North Dakota. 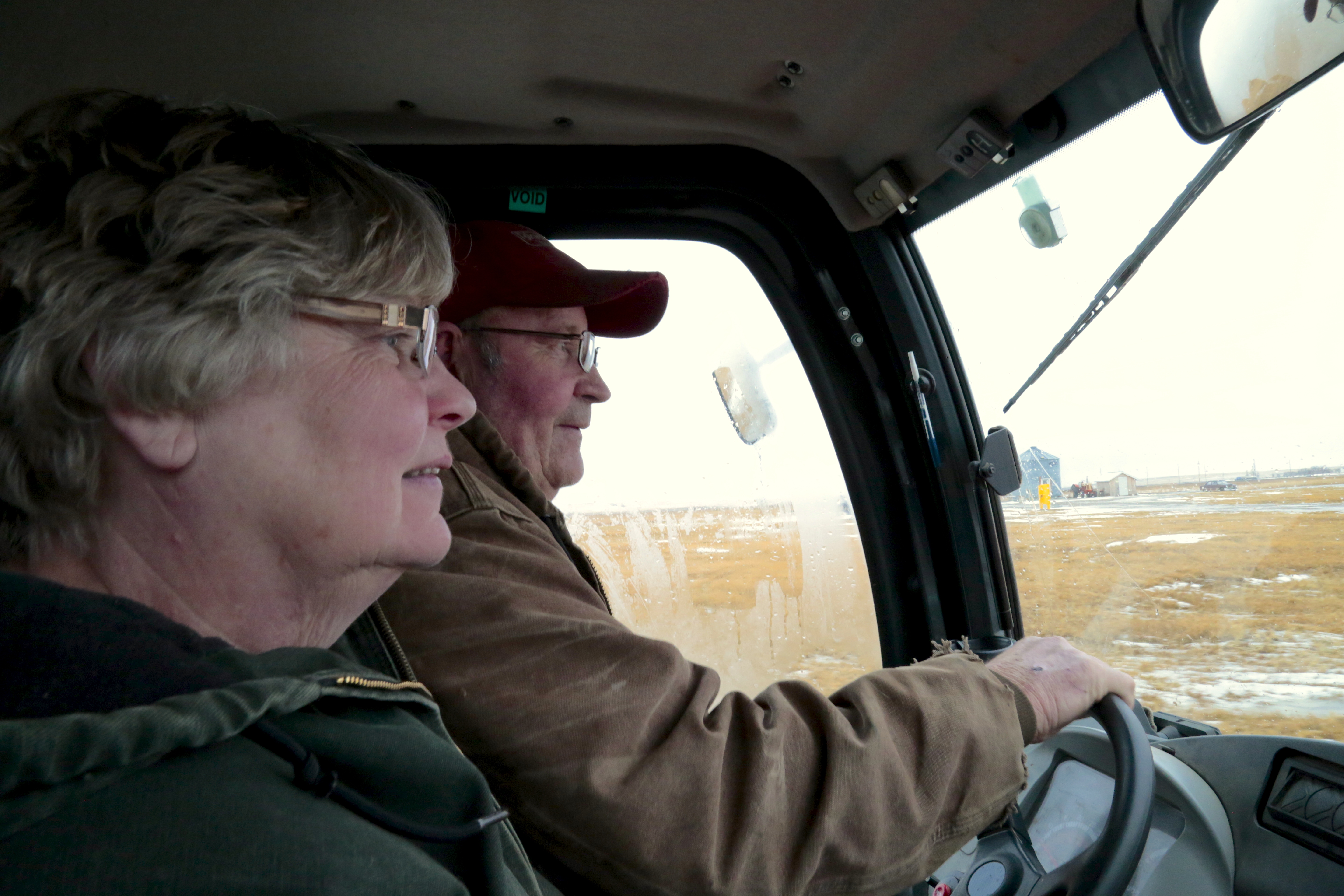 The pipeline that burst earlier this month and spewed oil into the Yellowstone River in Montana made headlines. But just across the border in North Dakota another pipeline was quietly leaking a potentially more disastrous substance: wastewater from oil wells.

The Blacktail Creek spill is the largest wastewater or “produced water” spill since the oil boom began in North Dakota nearly 10 years ago, and more than twice as large in volume as the Yellowstone River oil spill. And North Dakota’s spill problem is getting worse.

But first, what exactly is wastewater?

No one can agree what to call it — produced water, saltwater, brine, etc. We call it wastewater because it is an unwanted byproduct of the oil drilling process, spewing out of the ground after you drill and frack an oil well. Some of the water comes from the fracking process, but some occurs naturally underground. Wastewater exists in every oil-producing state, but North Dakota’s is over 13 times saltier than ocean water — some of the saltiest in the country. Much of it also contains fracking chemicals, oil and radioactive material. In 2013, North Dakota produced more than 13 billion gallons of oil and nearly 15 billion gallons of wastewater.

When wastewater comes out of the well, it’s separated from the oil and then carried by truck or pipeline to an injection well, where it’s sent back underground. The vast majority of the time, that’s what happens. But when something goes wrong and wastewater spills, the results can be catastrophic.

Recently, Joanne Njos and I visited the site of one of those catastrophic spills. We walked along Blacktail Creek, a small stream that cuts through her farm just north of Williston, North Dakota. The snow lining the creek is stained a rusty color, and there’s an oily sheen on the surface of the water. Earlier this month, Summit Midstream, a pipeline company, discovered one of its pipelines had broken and leaked nearly three million gallons of wastewater into Blacktail Creek.

As we stood there, she asked me if I’d tasted the water.

“You just put a little on your finger, and you just touch it to your tongue,” she said. “It tastes worse than table salt, it’s just pure, pure salt. So bad you gotta brush your teeth afterwards.”

“Ok, I’ll taste it,” I said, and walked down to the creek. I dipped my fingers in the water and licked them, then spat three times. It tasted like chemical-laden sea water, but saltier.

It is the salt that makes wastewater spills so bad for the land. It is arguably worse than oil because it is harder to clean up and the salt can sterilize the soil for decades. That’s why Dave Glatt, head of the North Dakota Department of Health’s Environmental Health division, said wastewater spills are his biggest worry.

“My concern is, if we don’t get a handle on this, if we don’t have appropriate remediation technologies, that we’ll have a landscape that is pockmarked with these dead zones.”

The problem is getting worse. According to an Inside Energy analysis of state data, the spill rate per well almost tripled between 2004 and 2013. On average, more than two gallons of this wastewater spill per minute in North Dakota.

“When you look at the cumulative impact over the last seven or eight years, this is a massive amount of agricultural land that is being taken out of production and contaminated,” said Derrick Braaten, a lawyer in Bismarck who represented landowners harmed by another massive wastewater spill nine years ago into Charbonneau Creek. That spill killed plants, fish, turtles and other animals. And it was devastating to ranchers.

Braaten said after the clean-up began, “a state veterinarian had done some testing and said the water is fine. And the funny but very serious quote from the rancher was, ‘tell my cattle that.’ And her point was that even if the state vet signed off and said it’s fine, the cattle wouldn’t drink it.”

They had abandoned the creek as a water source.

Back on the Njos’s land, Joanne and Larry hope they don’t have to do the same. They don’t drink water from the creek, but their grandkids swim there, and they like to canoe. They even bring logs down to the creek for the beavers to use to build dams (they feel badly for them on the treeless prairie). Larry has lived here all his life. His grandparents homesteaded in this area. And Joanne loves it here.

“In the spring when the water runs, I just stand outside and you can hear that rushing water,” she said, looking down towards the creek. “Grandkids like to put little sticks in it and watch them just float away.”

So they’re understandably upset about the spill. It makes them think differently about the creek, and about pipelines. Three weeks ago, the Njos’s didn’t pay much attention to them. But now, they wonder: Why hasn’t more been done to prevent these spills?

That’s in our next story. Stay tuned.

Editor’s Note: This story has been edited to show the correct figure for how much saltier North Dakota’s wastewater is than ocean water.